The Minority in Parliament has slammed the Majority over threats to invoke the jurisdiction of the Supreme Court to declare the Dome-Kwabenya seat vacant.

Adansi Asokwa MP, KT Hammond, has hinted that the Supreme Court may be called upon following the decision by the Speaker to defer the determination of the matter referred to the Privileges Committee until when Parliament returns from recess in October.

Speaking to CIti News, Deputy Minority Chief Whip, Ahmed Ibrahim indicated that such an action will be aimed at pushing the Supreme Court to give the Majority an advantage to approve the latest nominees appointed to the apex court.

The Privileges Committee delivered a split decision on the fate of Adwoa Safo who has been absent in Parliament beyond the mandatory 15 days without permission.

According to a copy of the report, the Majority wants the seat declared vacant while the Minority jumped to the defence of the absentee MP, saying she still needed to be given a chance to explain herself.

The Majority MPs on the committee cited Article 97 (1) (c) of the 1992 Constitution and the Court of Appeal decision in the case of Professor Stephen Kwaku Asare v the Attorney General & 3 Ors, in this regard.

Majority may go to court for ruling on Adwoa Safo’s absenteeism – K.T Hammond 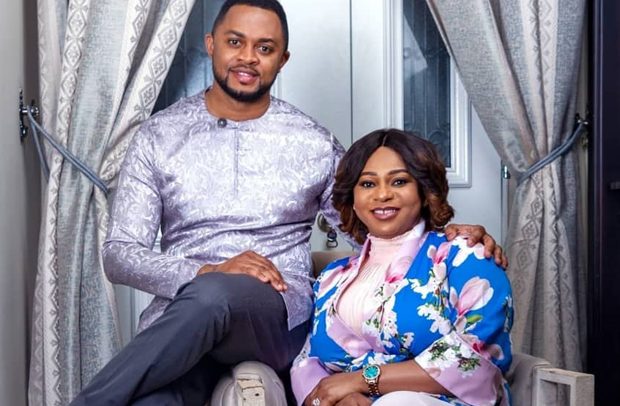 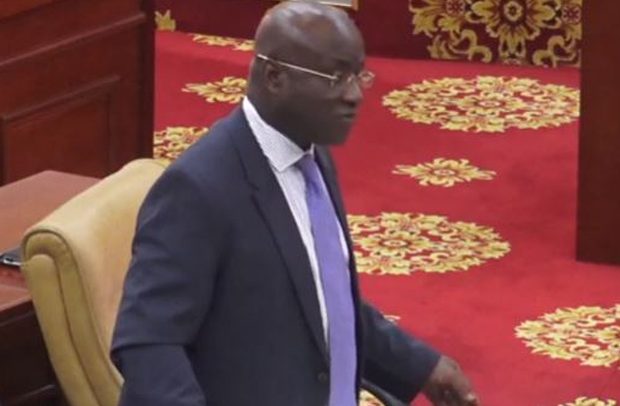 Minority should accept recommendations on Adwoa Safo but… – ACEPA

Minority, others to sue Communications Ministry, NCA over SIM re-registration 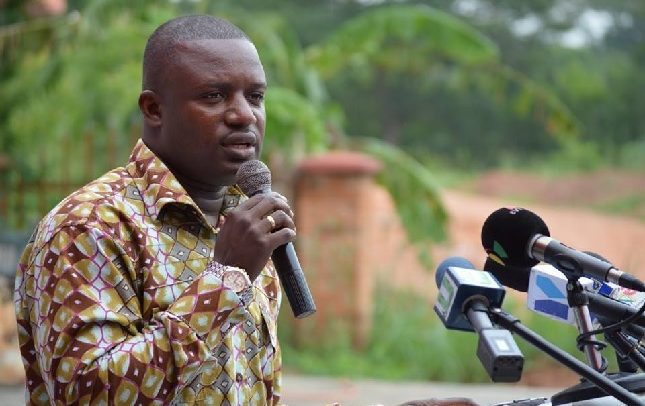