Police at Nkawie in the Atwima Nwabiagya Municipality in the Ashanti Region are on a manhunt for two persons who attempted to abduct an 11-year-old girl at Akrofrom.

The victim, a primary five pupil of the Akrofrom Presbyterian Primary School, was found in an uncompleted church building on Wednesday, July 27, 2022.

The victim was blindfolded with her hands tied to her legs by suspected abductors.

A passer-by who chanced on the incident informed the police, after which the victim was rescued.

The Unit Committee Chairman for the Afari Electoral area, Mustapha Okyere, said the victim was given medical care before she was reunited with her family.

“We found the girl in a church with a cutlass beside her. She told us that the last thing she remembers is that two men overpowered and blindfolded her. We rushed her to the police hospital for treatment.”

Police are however investigating the incident and pursuing the suspects behind the attempted abduction.

The post Nkawie: Police on manhunt for two persons who tried to abduct 11yr-old girl appeared first on Citinewsroom - Comprehensive News in Ghana. 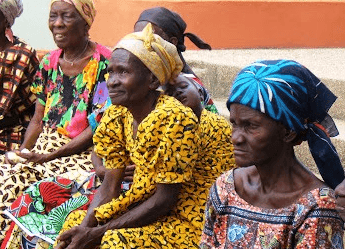 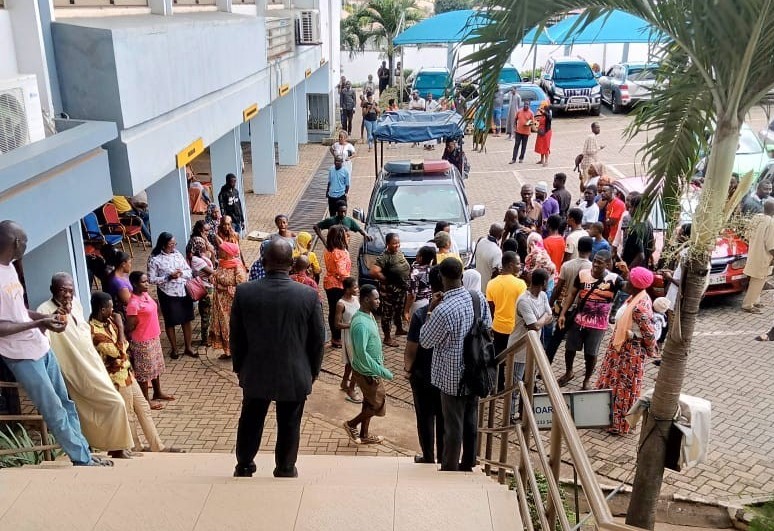 Man arrested for killing one person, injuring 6 others at Nkwanta South