On August 5, 2022, S&P downgraded Ghana’s foreign and local credit ratings from B-B’ to CCC C with a negative economic outlook.

According to S&P, the downgrade is due to intensifying financing and external pressures on the economy.

But, Nana Akufo-Addo says, although he admits times are difficult, the economic situation of the country will turn around shortly.

The President was speaking on a local radio station in Tamale.

“Yes, the difficulties are there, and I want to minimize the difficulties that are affecting the lives of ordinary people in a very negative way. What I am saying to the people of Ghana is that, they should continue to have confidence,” the President said.

The Finance Ministry has, already, expressed disappointment at the credit rating agency’s decision.

It says despite the impact of global external shocks on the economy, government has taken some proactive measures to revive the economy.

It said some key revenue and expenditure measures, including the 30% cut in discretionary expenditures, have been implemented.

The President also believes Ghana will successfully emerge from these challenges in the shortest possible time.

“Government is determined to work its way through the economy. We did it when I first came into office, and I am determined and strongly of the belief, that we can do it again because the policies are sound and are about putting Ghana in a strong place,” Nana Akufo-Addo stressed.

Before this, Fitch had downgraded Ghana’s Long-Term Foreign-Currency Issuer Default Rating (IDR) to ‘B-‘ from ‘B’ and the outlook was negative.

Moody’s Investors Service (Moody’s) downgraded Ghana’s long-term issuer and senior unsecured debt ratings to Caa1 from B3 and changed the outlook to stable from negative. 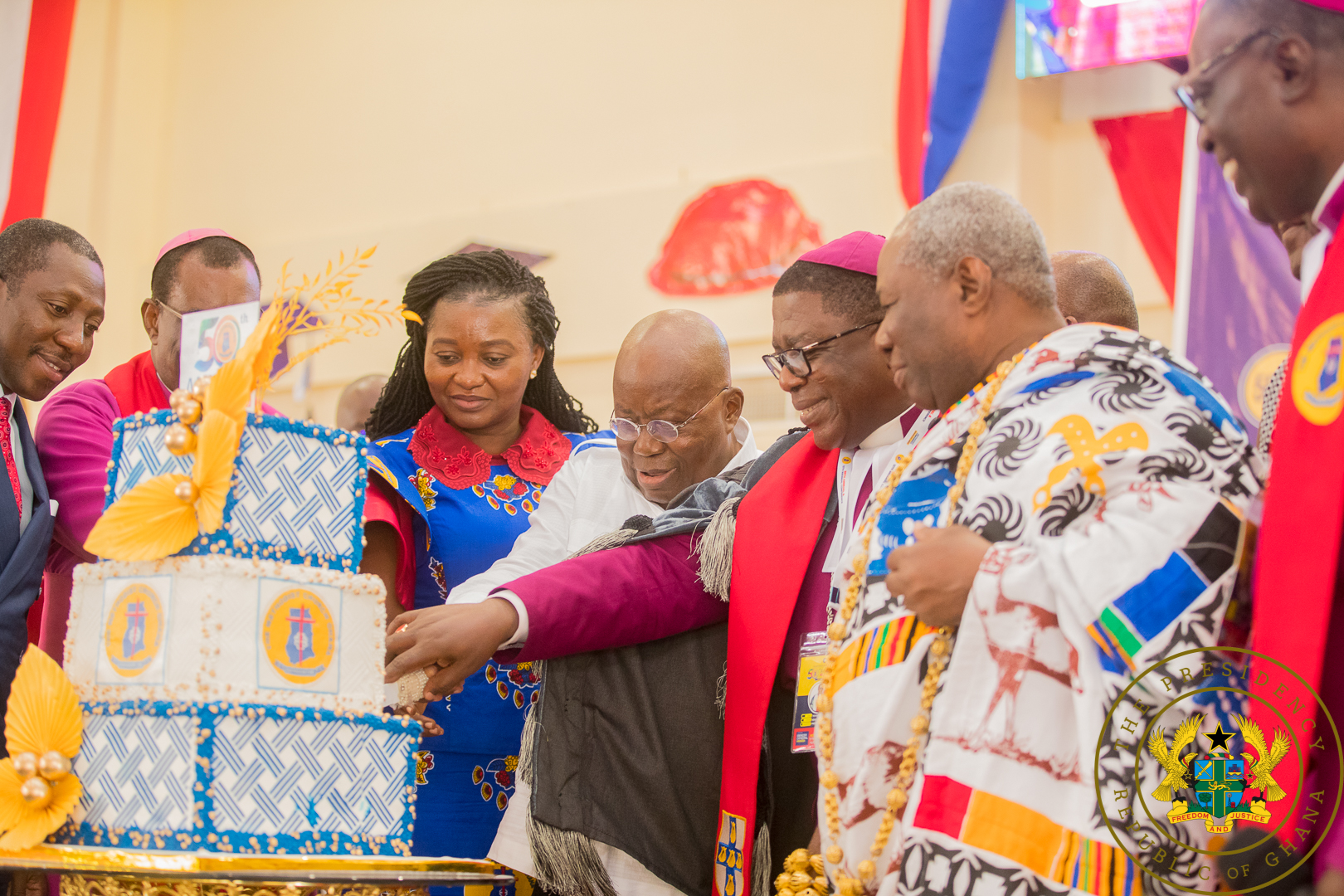 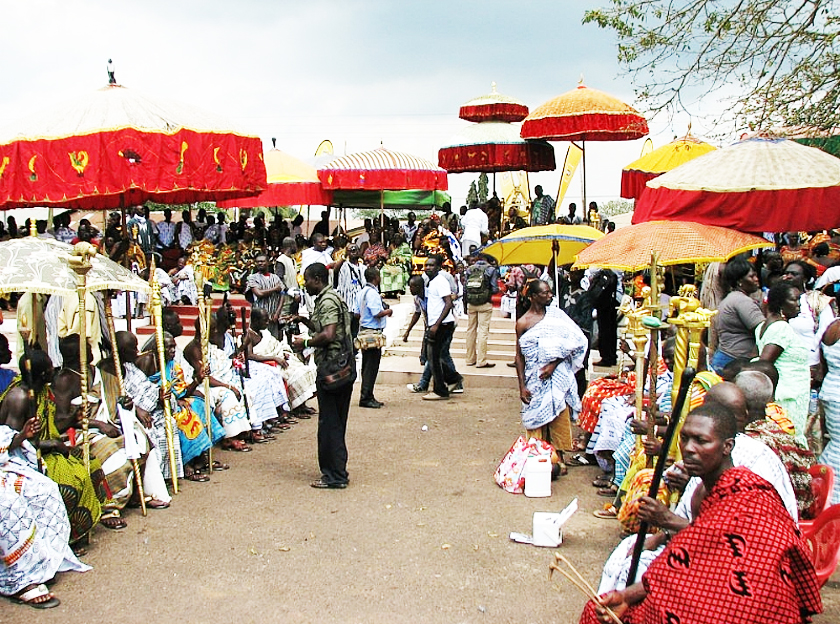 Factors that occasioned downgrade of Ghana’s economy being felt – Terkper