The Member of Parliament for the Bongo Constituency in the Upper East Region, Edward Abambire Bawa has reiterated the minority’s claim that most Ghanaians will be paying 34% more for consuming electricity instead of the 27.15% announced by the Public Utilities Regulatory Commission (PURC).

He called on the PURC to be transparent with Ghanaians, stating that it has a budgetary implication on households.

Speaking on Eyewitness News, Mr. Bawa who is also a member of the Mines and Energy committee of Parliament, recalled that during the mid-year budget review, government indicated clearly that an unexpected windfall of about $500,000 from Ghana’s share of petroleum resources had accrued.

He thus called on the Akufo-Addo government to intervene and save Ghanaians from further economic plights.

“If you do the simple mathematics you will know that the increment is not just 27.1% but 34% and most Ghanaians are under the impression that the electricity tariff has increased by 27%. It is not true that for the residential tariff, consumers will pay the 27%”.

He insisted that a large number of Ghanaians are above the lifeline point, so the ordinary Ghanaian would bear the brunt of this increment.

The Public Utilities Regulatory Commission on Monday announced a 27.15% increase in tariff for electricity and 21.55% increase in water tariff, which will take effect on September 1, 2022.

The opposition NDC on August 15 issued a statement to debunk what they describe as misleading information by PURC.

A paragraph of the stamen hinted that: “A critical look at the tariff structure as announced reveals that all residential consumers who fall between 0-300 kWh bracket have witnessed a price increase from GHp/kWh 65.4161 to GHp/kWh89.0422, representing an increment of almost 34%.”

The post Electricity tariffs will go up by 34% and not 27.1% – Edward Bawa appeared first on Citinewsroom - Comprehensive News in Ghana.

Bank of Ghana will not relent in efforts to tame inflation, achieve price stability – Governor 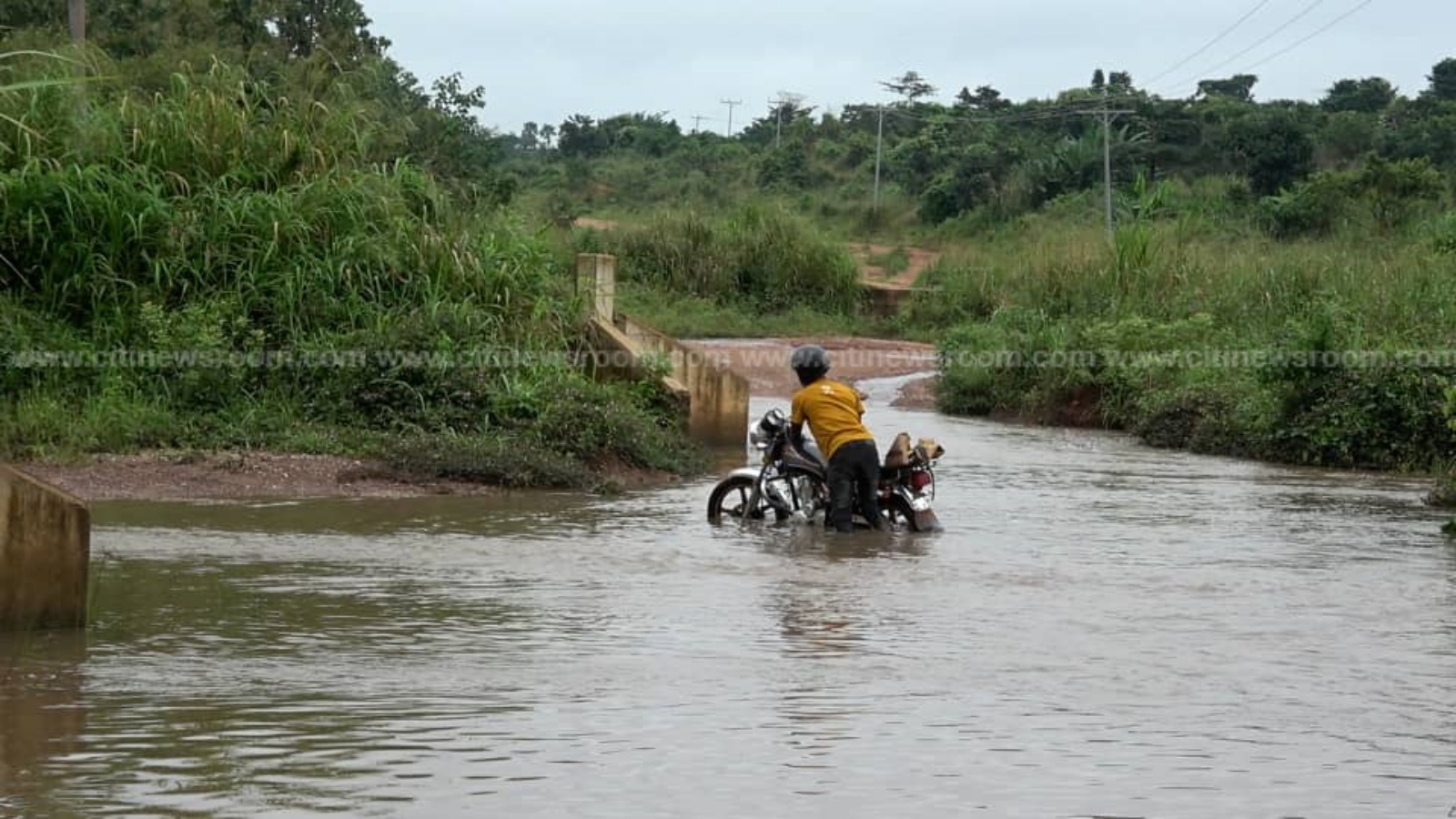 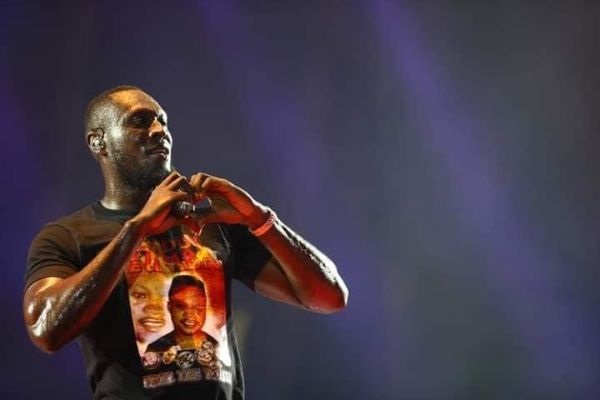