A Kumasi Circuit Court has granted bail to three students of the Opoku Ware School in the Ashanti Region who were arrested for allegedly attacking and robbing a taxi driver.

According to the prosecution, the accused persons requested the service of one Akwasi Mohammed, who is a commercial driver at Pekyi on Thursday, 11th August at about 11:30pm.

The students are reported to have stabbed him in the neck, and dragged him to the back seat, making way for one of them to take over the vehicle.

They however lost control and crashed into a wall.

Appearing before the Court on Tuesday, the students were charged with conspiracy to commit robbery, robbery, and unlawful damage.

His Honour Abdul Razak Musah who presided over the case granted them GH¢80,000 bail with 5 sureties each.

The case has been adjourned to 1st September 2022. 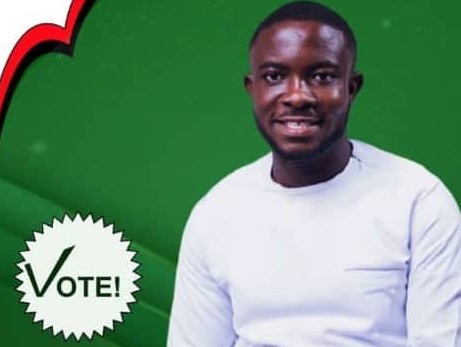 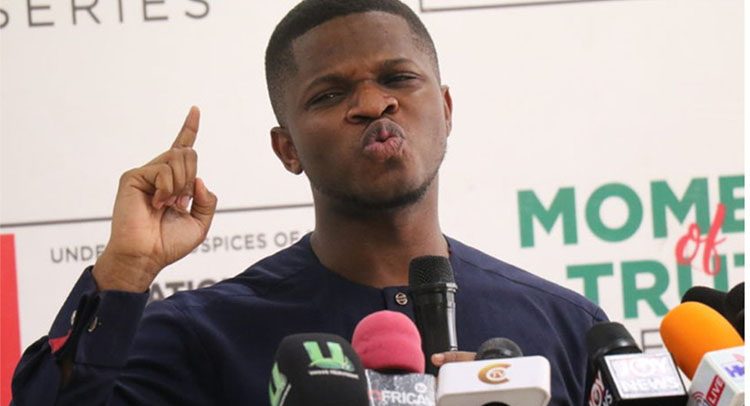 Galamsey Fight: Wontumi, Charles Bissue and Others Must Prepare For Jail– Sammy Gyamfi 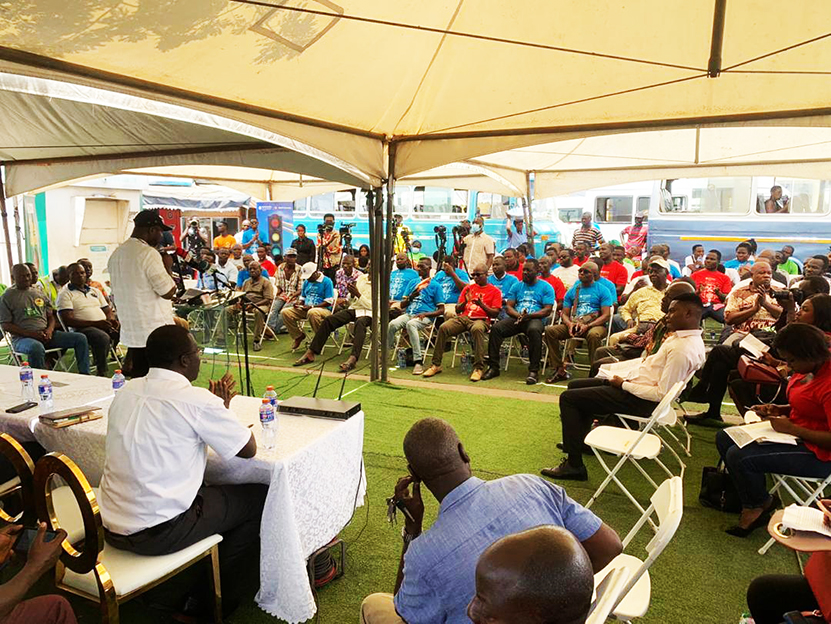 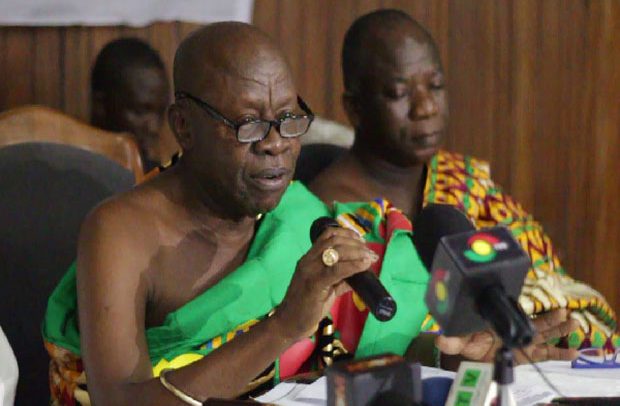