The leadership of the Volta Aluminum Company (VALCO) Workers Union is calling on President Akufo-Addo to direct the resumption of the operations of the company.

“The way forward is to impress upon the owners of the company, which is Ghana government whose leader is Nana Addo Danquah Akufo-Addo, the President of the state to step in,” the Local Chairman of the union, Edgar Tetteh said to Citi News.

The management of the Company shut down operations following agitation of workers who are demanding the removal of workers above the retirement age in the company as well as the resolution of their salary concerns.

They have singled out 27 persons in this regard.

The workers also want the restoration of their salaries to the equivalent of the dollar rate.

Some of the workers say they are supposed to be receiving the equivalent of over US$300 per month, but this has not seen any upward adjustments since last year in the wake of the cedi depreciation to the dollar.

Mr. Tetteh cautioned that the impact of the closure would have dire consequences should it continue.

“VALCO is a critical national asset. Not to talk about the money we are going to spend in bringing back the smelt to life; we are also losing by the hour to the state.

“We also know that VALCO now is 100 percent Ghana’s property. It is a state-owned company,” Mr. Tetteh said.

Another Minister resigns from Akufo-Addo gov’t; Dan Botwe to act 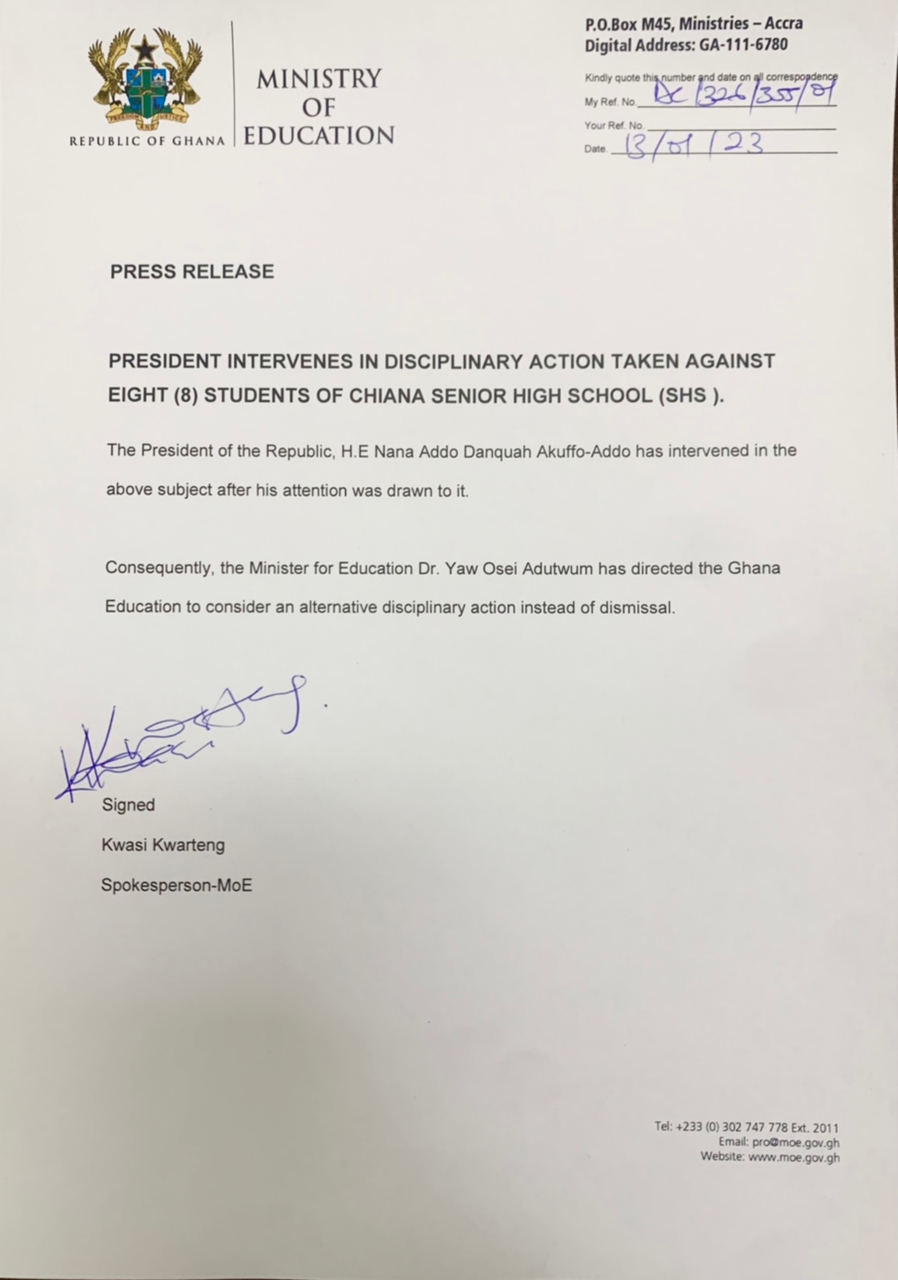