A police officer has been crowned this year’s winner of South Africa’s version of the talent show Idols, which is franchised across the globe.

He fell to the floor and prayed onstage after he was announced the winner.

“Thank you so much to everyone that has voted for me… I’m really grateful for what you have done for me. If it’s possible with me, it can be possible with you,” he later said.

The country’s police minister was at the show and congratulated the winner saying: “The officer serves as an inspiration to police officers across the country to believe in their talents as they serve and protect the nation”.

He said he will return to his police work, but South Africans on Twitter were not convinced, given the wide range of other prizes he won including a recording deal and a car. 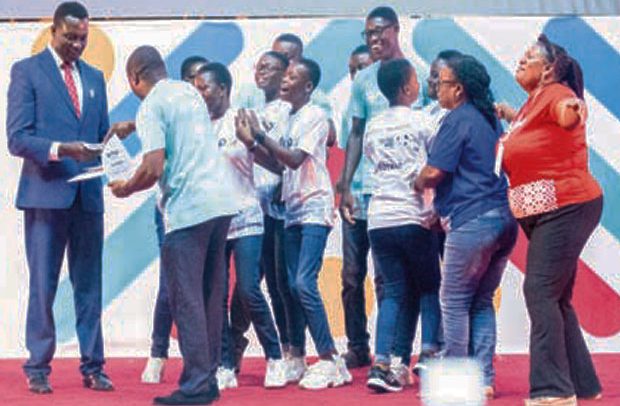