The Asogli State in Ho, the Volta Regional capital, has changed the name of Asogli Yam Festival to Asogli Te Za, its original name.

‘Te Za, which means “Yam Festival” in Ewe, would reflect the rich culture and history of the Asogli people in Ho.

The change in the name was announced in a press statement issued on May 8, 2018 and signed by Secretary to the Asogli State Council, Stephen Tetteh.

The Asogli Yam Festival, now Asogli Te Za, is celebrated annually by the chiefs (Togbewo, Mamawo) and the people of Asogli State in the Volta Region.

It is celebrated every September to thank God, the gods and ancestors for a bumper harvest.

They also offer prayers for good health and prosperity during that time.

It is also celebrated to foster unity, reconciliation, stock-taking and mobilization of resources to develop the State.

The statement further said that yam, which is called “Ete” literally means “it is swollen in Ewe.

According to legend, yam cultivation by the Ewes was started by a hunter who found a tuber in the forest on a hunting expedition during famine.

Instead of sending the yam home, he cooked it and ate and hid the rest in the soil for another time.

To his surprise, the yam germinated and became big, and that marked the beginning of the cultivation of yam by the Ewes.

The Ewes celebrated the festival in Ghana after migrating from Notse in the Republic of Togo.

Mr Tetteh also revealed that “the restoration of the original name of the Asogli Yam Festival to Asogli Te Za coincides with the 15th Anniversary of the enstoolment of His Royal Majesty Togbe Afede XIV, Agbogbomefia of Asogli State.”

He, therefore, encouraged all sons and daughters of the state to prepare feverishly for this year’s festival. 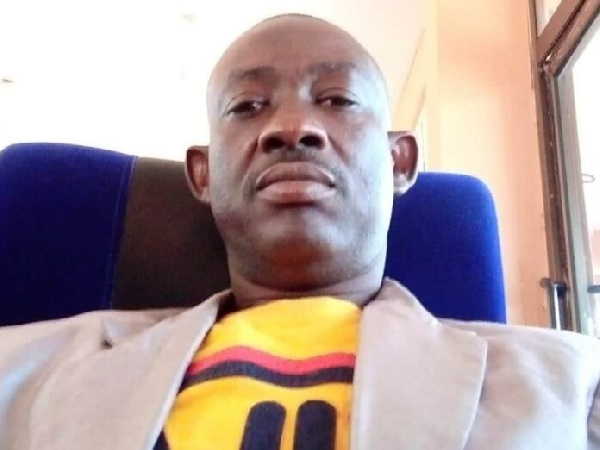 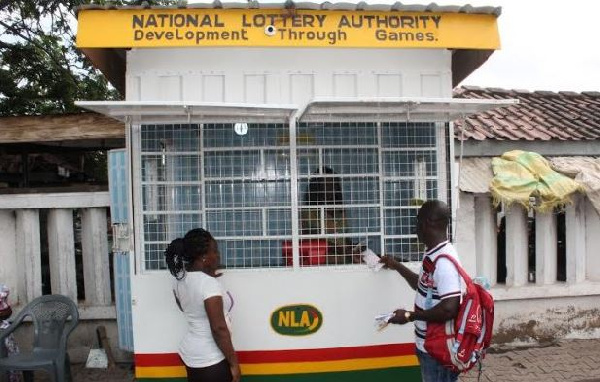 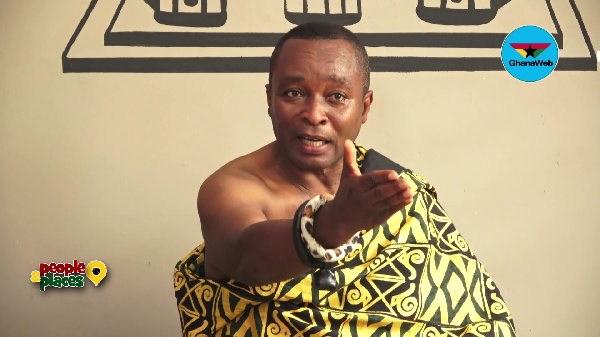 How Gas, Ewes, others came to bear Akuapem names 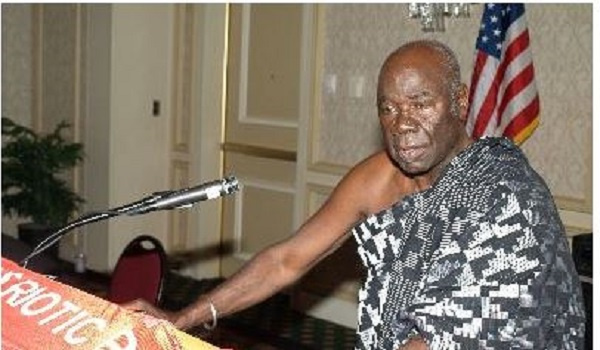 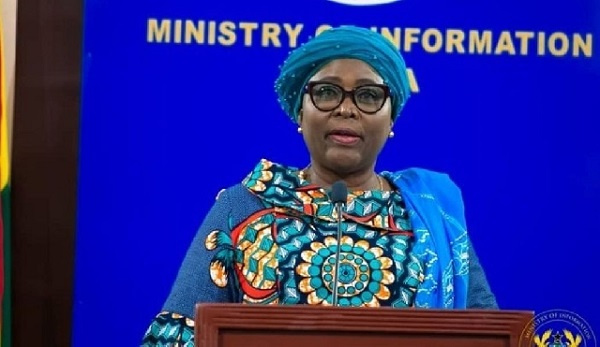 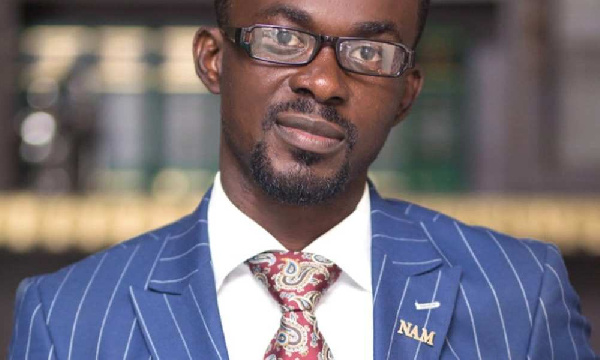 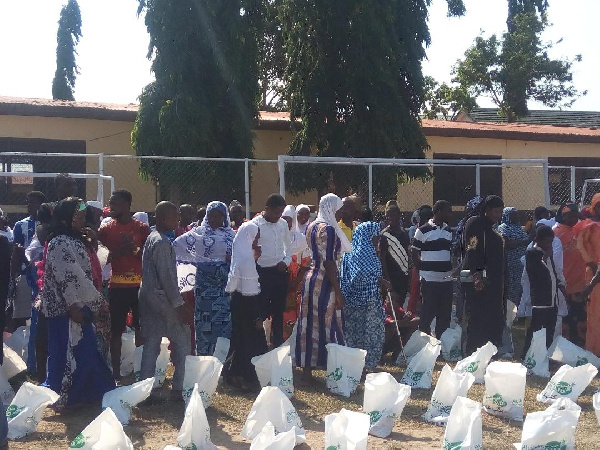 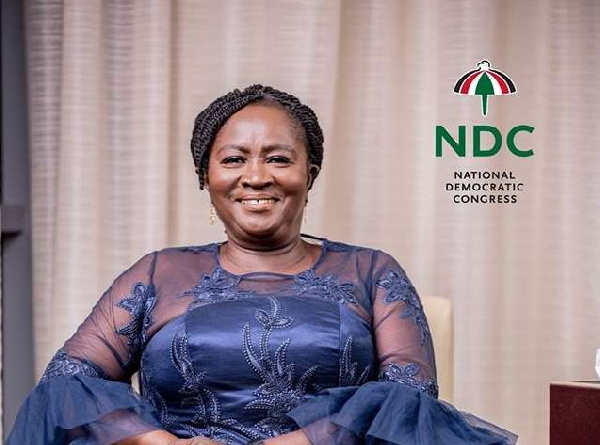 I never knew my name will generate such huge debates – Prof. Naana Opoku-Agyemang