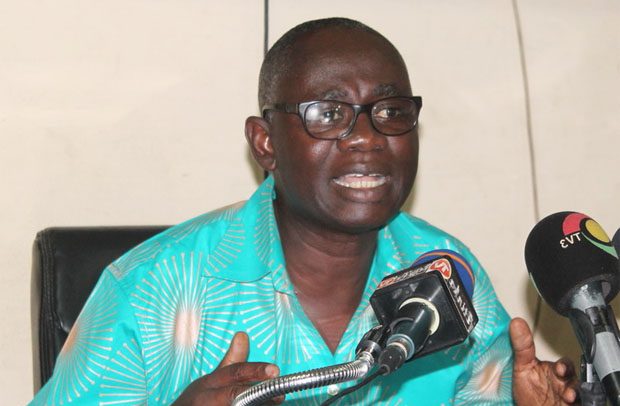 THERE IS a growing public concern about the move by education authorities to introduce sex education at basic school level, starting from Primary One in the country.

The Ghana Education Service (GES) is expected to introduce the sex education into the curriculum of basic schools as part of the guidelines for the Comprehensive Sexuality Education (CSE). However, the move has met stiff opposition from religious bodies in particular.

CSE is to integrate gender, human values and sexual and reproductive health rights perspectives into sexuality education in the country.

It is anticipated through CSE that at age six, Primary One pupils will be introduced to values and societal norms, and how to interact with the different sexes and groups.

And as they graduate to the upper primary, they will be made to study different modules of sexuality that include relationship, friendship, dating and courtship.

But it appears a larger section of the public are not in favour of the move, and are pushing for government to scrap the plan in the interest of the country.

Heads of religious bodies and even some groups of teachers who are supposed to implement the policy are registering their displeasure against the move.

President of the Ghana Pentecostal and Charismatic Council (GPCC), Rev. Prof. Frimpong Manso, has stated that the churches will resist it if the GES dares to force it on pupils. He even described it as ‘satanic’.

The GPCC which is made up of over 200 church denominations in Ghana believes the plan to begin teaching CSE in all public schools to children from five years upwards is satanic.

Already the National Association of Graduate Teachers (NAGRAT) has claimed that it was not consulted before the policy document was prepared.

In addition, the Concerned Teachers Association of Ghana has revealed that teachers in the country are not aware of the CSE course.

Over 20 million learners in 64,000 primary and secondary schools are expected to be reached on the programme, as well as 47,000 pre-service teachers and 367,000 in-service teachers.

The programme is also expected to reach 30 million people including parents, guardians, religious leaders and young people out of school through community engagement activities, and 10 million young people through other platforms.

However, members of the public are highly likely not to allow the programme to see the light of day as they intensify their resistance.

Law lecturer and fierce critic of the Lesbian, Gay, Bisexual, and Transgender (LGBT) movement, Moses Foh-Amoaning, has raised a ‘conspiracy theory’ into the debate, saying government was ‘pushing’ an LGBT agenda through the CSE.

Mr. Foh-Amoaning — who doubles as the Executive Secretary and the Spokesperson for the National Coalition for Proper Human Sexual Rights and Family Values — said some texts and modules in the curriculum that would guide the CSE programme in Ghana resonate with LGBT activism.

The GES yesterday clarified that the CSE curriculum has not been approved as being claimed.

According to the Executive Secretary of the National Council for Curriculum and Assessment, Dr. Prince H. Armah, the curriculum is yet to be endorsed by the relevant learning and teaching agencies.

“It’s a draft; it has not been approved. There are aspects that have been rejected by the GES; it’s not a policy,” he said on radio.

The Executive Director of the National Population Council, one of the promoters of the curriculum, Dr Leticia Adelaide Appiah, also clarified that the focus of the CSE is to empower children to make the right choices when parents, religious leaders fail to play their roles.

“This will provide an opportunity for young people to develop and understand their values, attitudes, and insights about sexuality,” she added.

Earlier this year, Ghana and the United Nations Education, Scientific, and Cultural Organization (UNESCO) launched the CSE programme which is to be implemented in five other countries.

It is in a bid to empower adolescents and young people to deepen their scope of existing activities to attain a Comprehensive Sexuality Education (CSE).

Other countries expected to implement the CSE programme are Eswatini, Malawi, Tanzania, Zambia and Zimbabwe. 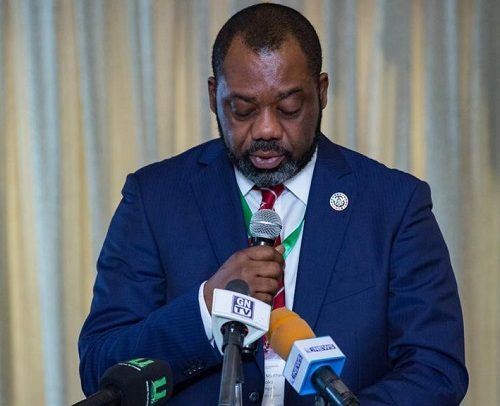 New school curriculum does not include CSE – Education Minister