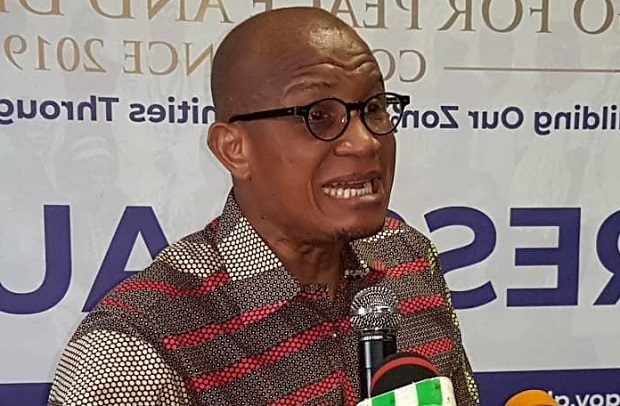 The National Council of Zongo Chiefs has called on its members across the country to participate in an upcoming hijab walk scheduled to take place on October 12, 2019 in Accra, Kumasi and Tamale.

The walk which is mainly organised by the Muslimah Mentorship Network, a non-governmental women’s group, is aimed at echoing hijab-based discrimination against Muslim women and also create awareness on the religious rights of Muslim women to manifest their religion by wearing their veil and scarf.

In a statement signed by the General Secretary of the council, Chief Ishak Sulleman Naaba Sigirie I, the council has urged participants in the upcoming event to carry out the walk in accordance with laid-down procedures and instructions of security agencies.

The council also registered its displeasure against recent happenings of alleged abuses meted out to Muslim women for observing their religious rights.

“We are not happy with the position taken by some individuals in position of power to even go to the extent of trying to expel our women and children if they refuse to take off the hijab and continue to wear the hijab to work,” the statement read.

It has, therefore, called on perpetrators of such abuses to desist from those acts with immediate effect in order not to undermine the unity and peaceful coexistence among religious groups which has been a key feature of stability observed in the country.

“We want to tell those in charge to let our women and children practise and to manifest the religion of their choice since wearing hijab or scarf will not hinder or interfere with their work.

“Article 21(C) talks about “freedom to practise any religion and to manifest such practice,” the statement added. 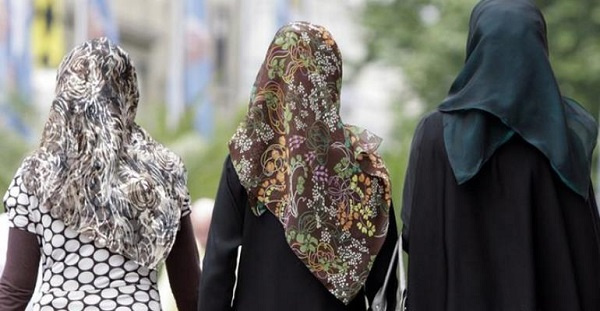 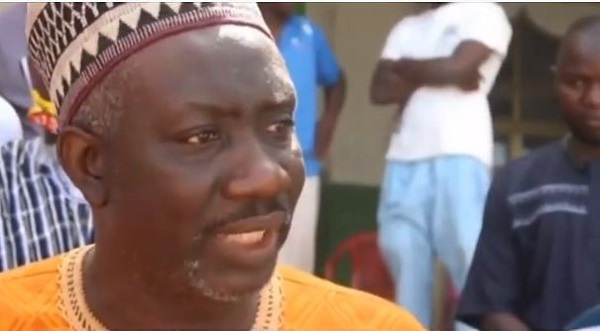 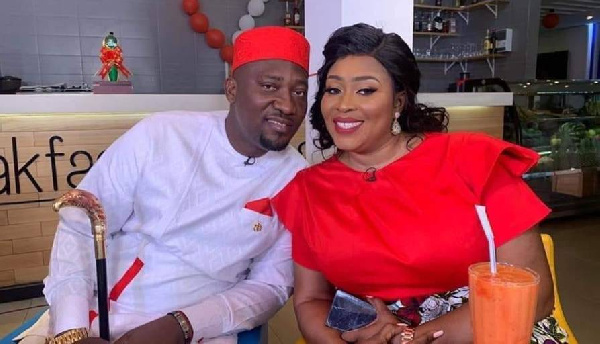 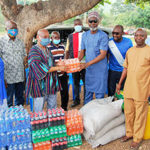