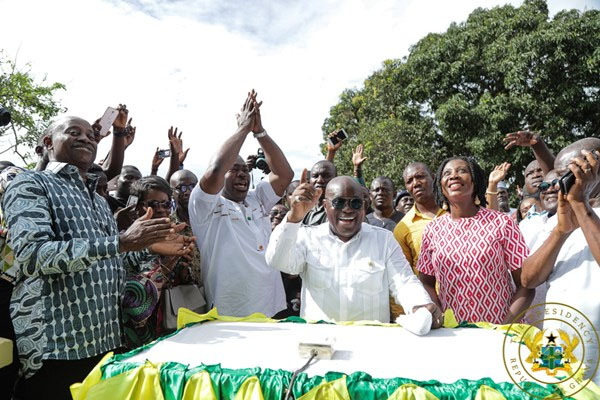 According to President Akufo-Addo, the Ghana Consolidated Diamonds Ltd, in times past, “has helped create jobs and wealth for the people of Akwatia. Therefore, if, today, there are some lingering issues concerning the operation of the mine, then it is my utmost responsibility that we ensure that such bottlenecks are all cleared to get the mine functioning again. That is why I am here today.”

President Akufo-Addo made this known on Sunday, 13th October, 2019, when he paid a working visit to the company, as part of his 3-day tour of the Eastern Region.

It will be recalled that last month, in September, government abrogated the contract awarded to the Great Consolidated Diamonds Ghana Limited (GCDGL) in 2011, a subsidiary of the Jospong Group of Companies, to mine diamonds at Akwatia, for breach of contract.

The company, in the words of the Director General of the State Interests and Governance Authority (SIGA), Hon. Stephen Asamoah Boateng, failed to fulfil its core mandate of paying $17 million to the Divestiture Implementation Committee (DIC), as well as rehabilitating and refurbishing facilities at the mines to enhance production.

In the presence of the Minister for Lands and Natural Resources, the Minister for Trade and Industry, and the Director General of SIGA, the President assured the Omanhene of Akwatia, Osabarima Kofi Boateng III, that a veritable solution will be reached soon to resolve the current situation confronting the company.

“So, I am giving you the strongest assurance that this matter is of grave concern to me, and I will ensure that, whatever has to be done to ensure that the good times once enjoyed by this mine are restored, will be done.”

Touching on the properties owned by the company, a concern of the Akwatia Omanhene, the President indicated that the Director General of SIGA has already made some efforts with regards to a property in London.

“We still own the property, and have not lost it to anyone. They (SIGA) have been able to identify it, and it is still a property of the company. It is the one in Accra that, I believe, has become a subject of some litigation, but we will look into and seek redress. It may probably be that the lease on the property has not been renewed hence it current situation, but, as I have said, we will look into it critically, and get back to you with the results,” he added.

Touching on Government’s efforts at diversifying Ghanaian agriculture, President Akufo-Addo was excited that the traditional authorities at Akwatia have embraced the Oil Palm Project being undertaken by the Ministry of Agriculture and the Ministry of Local Government and Rural Development.

President Akufo-Addo noted that his Government is giving support to the cultivation of cashew, oil palm, mango, rubber, shea, so the country can reap similar or more benefits like the country does from cocoa.

“We cannot base the growth and development of our country on just a single produce, cocoa. We need to diversify, and a look at other non-traditional exports. Cote d’ivoire gets $16 billion dollars every year from their agricultural exports. We, in Ghana, get only $2 billion. That is not good enough,” the President bemoaned.

He continued, “So, in three of four years, the investments we have made into these cash crops will certainly get us about $12 to $15 billion receipts of diversified agricultural exports. I am, therefore, happy that the project here has the full support of Nananom.” 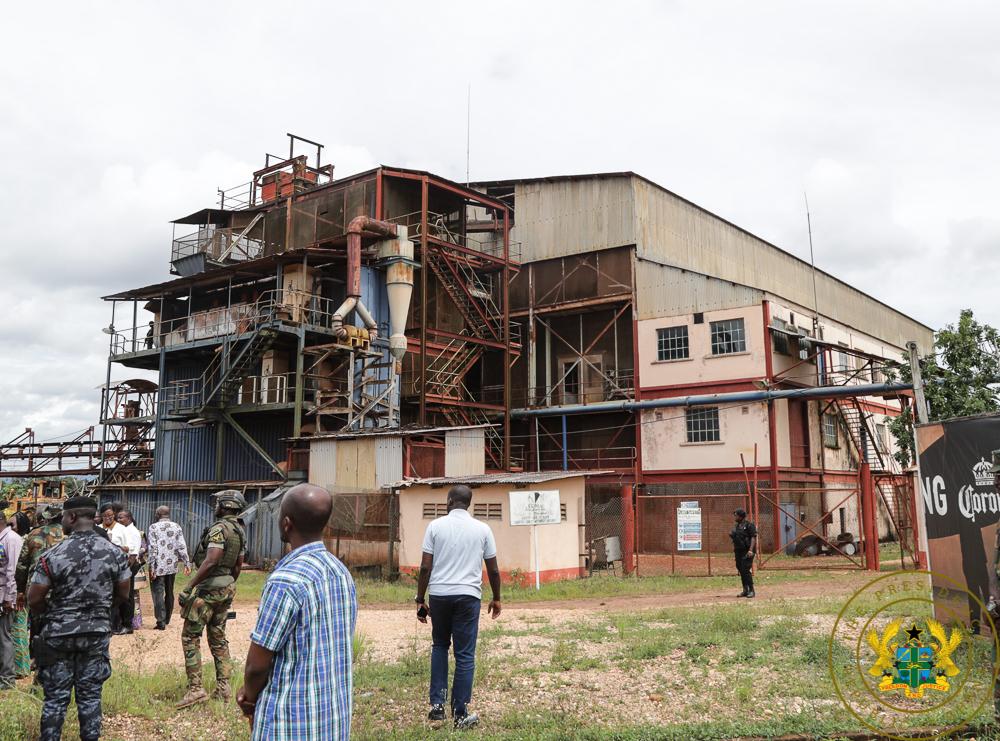 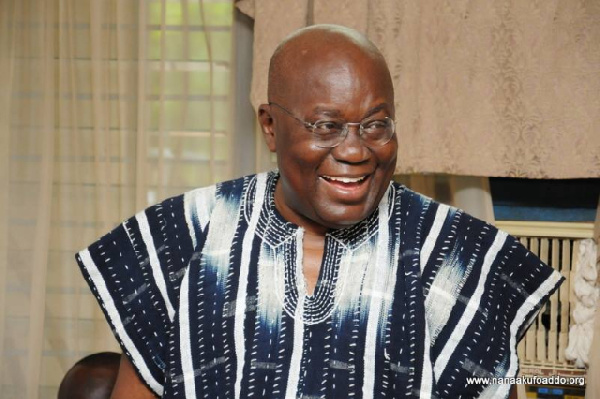