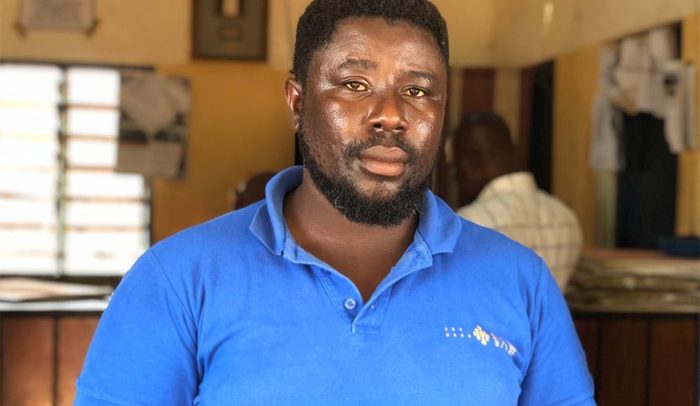 A wood dealer at Nkwanta in the Nkwanta South District of the Oti Region has been arrested for illegally reconnecting his washing bay.

32-year-old Abubakari Mamuda took the law into his hands and reconnected his washing bay after staff of the Electricity Company of Ghana (ECG) disconnected it for non-payment of bills.

The Acting District Manager of ECG for the Nkwanta District, Richard Bavor, said Abubakari was picked up on 5th November, 2019 by the Nkwanta police during a night monitoring exercise.

He explained that “we conducted the mass disconnection exercise because of the growing debt profile of the company due to non- payment of bills by some recalcitrant customers”.

During the exercise, the team disconnected Seidu Mamuda, father of the suspect, during the early hours of Tuesday morning for reportedly owing an amount of GH¢ 975.00.

The monitoring team apprehended him and reported the case to the Nkwanta South District Police Station for further action. 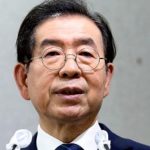