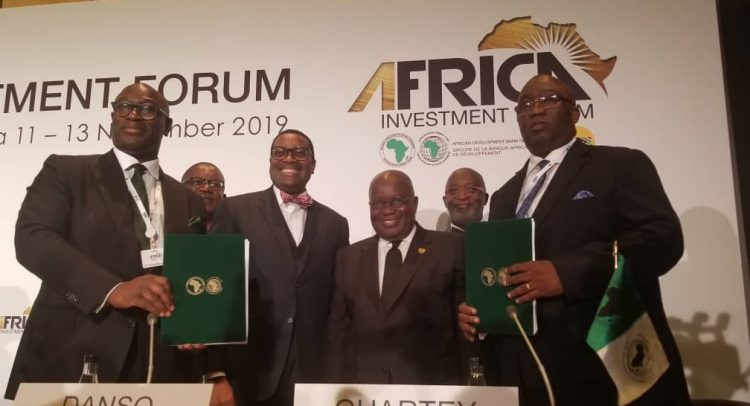 The much anticipated Accra Sky Train project, has received a big boost with the signing of a concession agreement between the Government of Ghana and AiSky Train Consortium of South Africa on November 11, 2019.

Addressing attendees at the signing ceremony, President Akufo-Addo expressed great delight about the fact that the project is gradually nearing its consummation stage in order to see the light of day. With the signing of the concession agreement, President Akufo Addo said, “It is meeting an important infrastructure need and hopefully the step that is being taken today with the signing of the concession, means that the project itself is that much nearer conclusion.

That is what we’re hoping for so that the people of Ghana could benefit from the progress of the relief that a modern system of commuting in our capital city is going to bring.”

In his remarks at the signing ceremony, Minister for Railways Development, Joe Ghartey indicated that the vision of the President as far as railway transportation is concerned, included the construction of inner city rails.

He added that other approvals needed for the project to fully take off will be given to make sure that actual construction starts.

“What we have signed today is a concession agreement but we still have some work to do. We will work hard and work together. We think it is achievable, we must make it work,” Joe Ghartey said.

President of the African Development Bank

“What you are witnessing today is very significant in another sense, this is Africa to Africa investment.

This is an investment of $2.3 billion made up of a consortium of South African investors that are investing in another African country.”

Sky train systems are pre-fabricated using precision moulded, pre – stressed reinforced concrete components that are capable of being installed at a very rapid rate, meaning that there is minimal disruption and congestion in the urban area that is undergoing installation and commissioning.

The proposed sky train initiative in Accra provides for the development of five routes, four of which are comprised of radial routes that originate at the proposed sky train terminal, at the heart of Accra, at a newly developed Kwame Nkrumah circle, and one (1) route that provides and intra-city commuter loop distribution service, also emanating from Circle.

The project envisages a total track length across all routes of 194 kilometres. 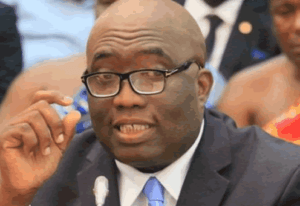 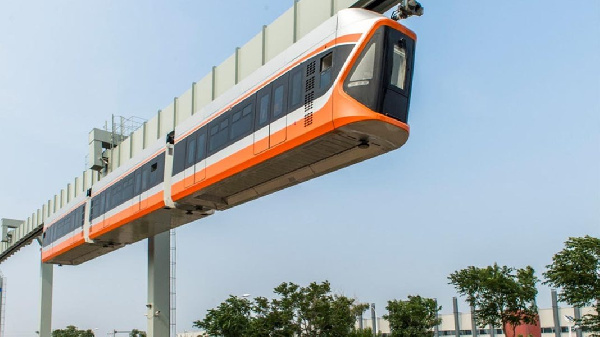 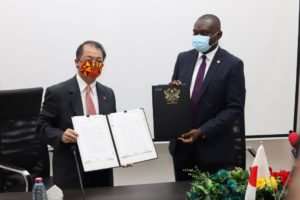 Hearts of Oak signs agreement with K.A Estate Ltd for the commencement of Pobiman Project

Hearts of Oak signs agreement with K.A Estate Ltd for the commencement of Pobiman Project 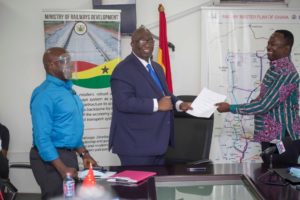 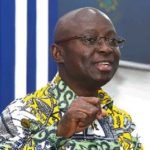 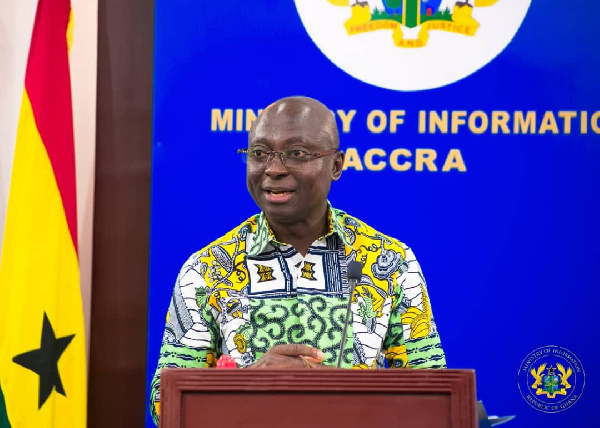 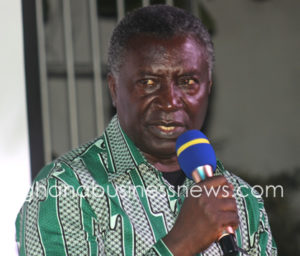