Ex Black Stars burly striker Kwasi Owusu has died this morning according to reports.
His death comes on the heels of another Ghana legend Opoku Afriyie, who passed on yesterday in Kumasi.

Well known in football circles as Power House, he was a member of the Black Stars squad that finished as losing finalists in the 1970 Africa Cup of Nations.

Until 2013, he was Ghana’s all time top scorer, a record which has since been overtaken by Asamoah Gyan.

He is believed to be the all time scorer in the Ghana football league although records remains distorted. 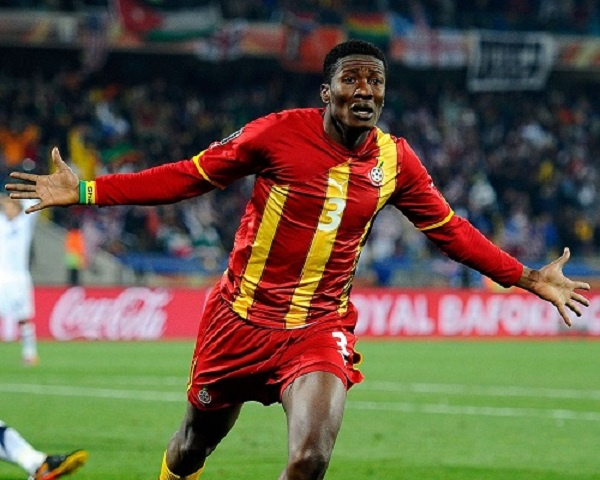 Love for Black Stars is coming back - Andre Ayew 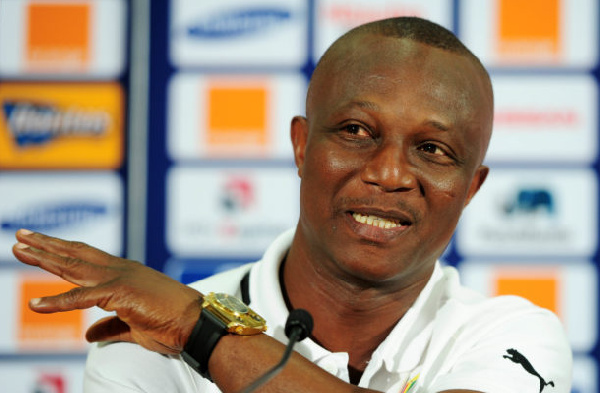 Love for Black Stars is coming back – Andre Ayew 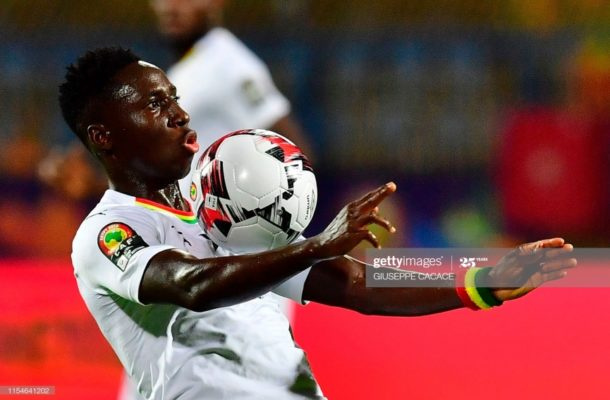 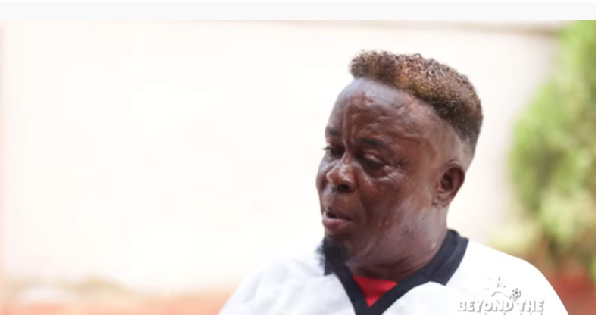 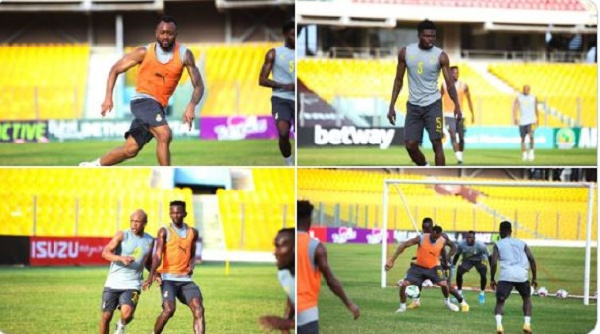 Black Stars to start camping on Friday, May 28

Negativity around Black Stars is too much – Akonnor

Negativity around Black Stars is too much - Akonnor