The National Council of Elders of the New Patriotic Party (NPP) has extended a message of felicitations to President Nana Akufo-Addo as he turns 76 years old.

In a statement signed by its Chairman, Hackman Owusu-Agyemang, the Council says “we as elders have cherished our brotherhood with you in our common struggle to ensure that our dear nation rises to the height that our forebears envisaged.”

It added that “you have been a source of inspiration to our party and its struggle to ensure that Ghana, its flag, its people are held in the highest esteem.”

It prayed for God’s blessings and protection upon Mr Akufo-Addo.

Mr. Akufo-Addo, seen widely as one of Africa’s best Presidents in recent history, was born on March 29, 1944 in then Gold Coast now Ghana.

He was born to one of Ghana’s former Presidents, Edward Akufo-Addo.

Prior to becoming President, Mr Akufo-Addo had served as Attorney General from 2001 to 2003 and as Minister for Foreign Affairs from 2003 to 2007 under the former President Kufuor-led administration.

Otumfuo celebrated on his 70th birthday 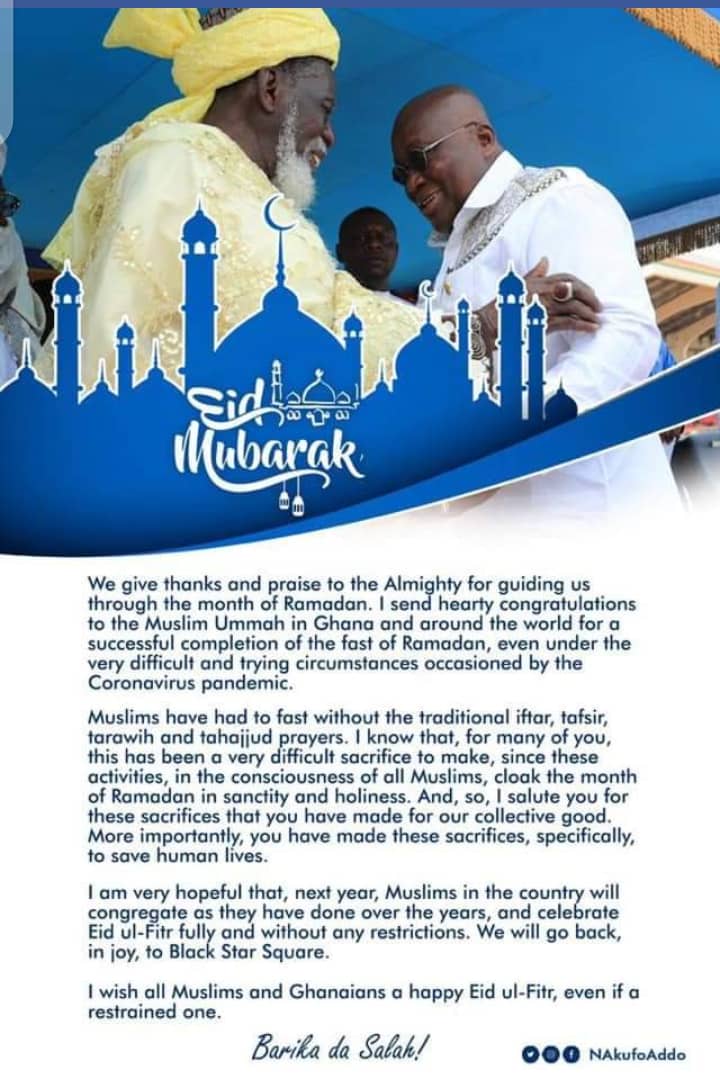 COVID-19: ‘I salute Muslims for sacrifices during Ramadan’ – Nana Addo 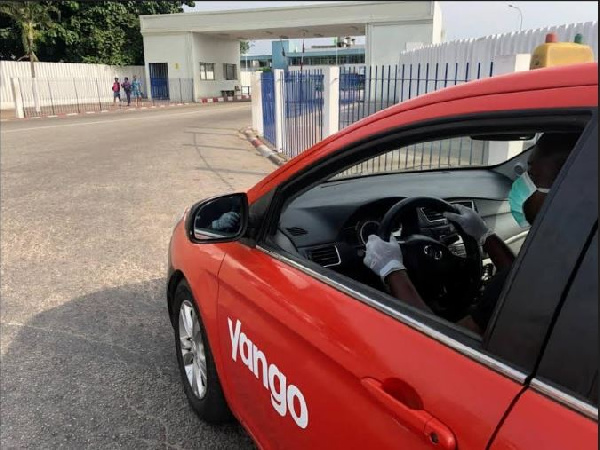 Because you steer and inspire us: Drivers on the Yango App salute mothers 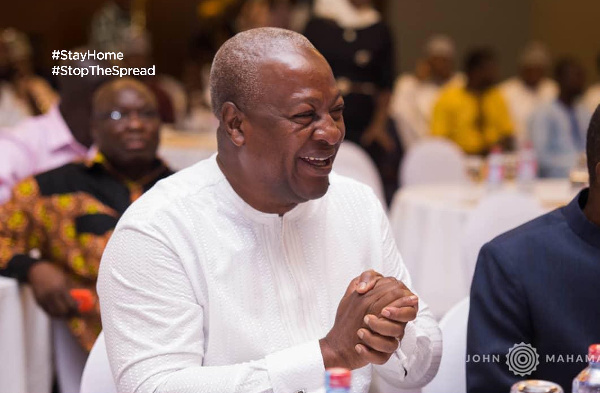