THE POLICE at Bekwai, in the Ashanti Region, have mounted a wild search for two male suspects who allegedly beat a policeman on Wednesday.

The policeman was directing traffic at Bekwai when he saw the two suspects blocking traffic with a motorbike.

The policeman then ordered them to leave the road for traffic to flow but this simple order reportedly angered the suspects.

They therefore grabbed the policeman and pummeled him in public, creating a nasty scene.

With the help of another policeman the suspects were arrested, only for them to escape at the police station.

Bekwai Divisional MTTD Commander, ASP Francis Yaw Ekoh, assured that they will do everything possible to arrest the runaway suspects.

He said the policeman was inspecting cars to make sure they adhered to the social distancing order and should not have been attacked.

ASP Ekoh admitted that the two men were nabbed with their motorbike and hauled to the police station for questioning but said “surprisingly, the two suspects fled and left behind their motorbike. We will definitely arrest them,” he told Nhyira fm. 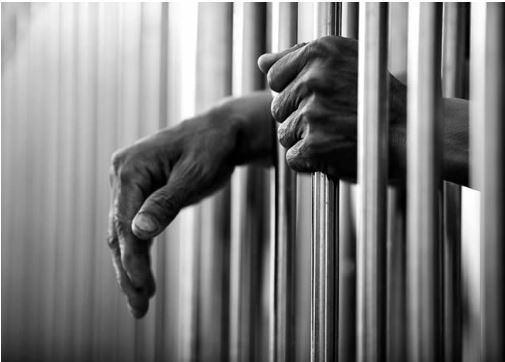