Founder of the defunct Capital Bank, William Ato Essien who is facing trial over the collapsed of the bank has expressed his willingness to refund GHC27.5 million back to the state.

Essien expressed this through his lawyers when the matter came up at an Accra High Court on Thursday.

The GHC 27.5 million carted in jute sacks popularly called ‘Ghana Must Go’ represented the amount the state had accused the former Managing Director of using as business promotion and allegedly dole out to some people.

Mr Baffour Gyewu Bonsu who represented Essien said his client had already paid GHC1.4 million of the GHC27.5 million to the state.

A Chief State Attorney, Mariana Appiah Oppong, intimated to the court that Essien’s lawyers had informed her about their intent.

According to her, it was important that the lawyers bring a detailed proposal to the Director of Public Prosecutions (DPP) and after a review by the DPP, a decision would be taken on whether or not to accept their proposal.

Justice Eric Kyei-Baffour, a Court of Appeal Judge sitting with additional responsibility as a High Court Judge gave Essien’s Lawyers a month to send their proposal to the DPP.

The four accused are said to have engaged in various illegal acts that led to the dissipation of the over GHC620 million liquidity support given to Capital Bank by the Bank of Ghana between June 2015 and November 2016.

The accused who have been variously been charged with stealing, abetment to stealing, conspiracy to steal and money laundering have denied the offences.

Prosecution, said Essien, with Odonkor’s help, transferred the liquidity support to certain companies either controlled by him or in which he had interest.

According to the prosecution, GHC130 million of the liquidity support was transferred to MC Management Services, which was later presented to the BoG as the initial capital to set up Sovereign Bank, another bank in which Essien had an interest.

The prosecution further alleged that between June and October 2015, Essien, aided by Odonkor, appropriated GHC 27.5 million of the liquidity support by carrying the moneys away in jute bags.

Prosecution alleged that Essien gave out some liquidity support to his cronies in the form of loans to be used to buy shares in Capital Bank.

With regard to Quartey-Papafio, the prosecution held that as part of the scheme to further dissipate the GHC 620 million liquidity support, Essien transferred GHC70 million of the money into Quartey-Papafio’s bank account at Cal Bank.

The prosecution further accused Quartey-Papafio of trying to withdraw the money in the year 2017, even though she was aware that Capital Bank had collapsed and was in receivership.

The Prosecution said the withdrawals was however, prevented by the receivers of Capital Bank. 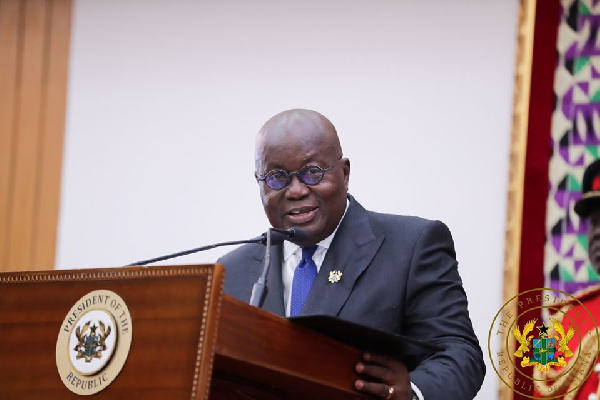 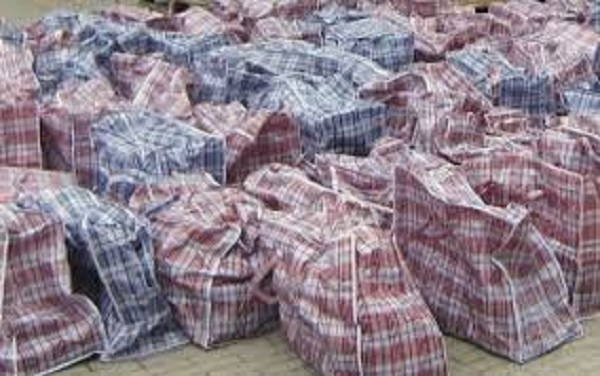 From ‘Ghana Must Go’ to demolition of High C’ssion building: Ghana’s love-hate relationship with Nigeria 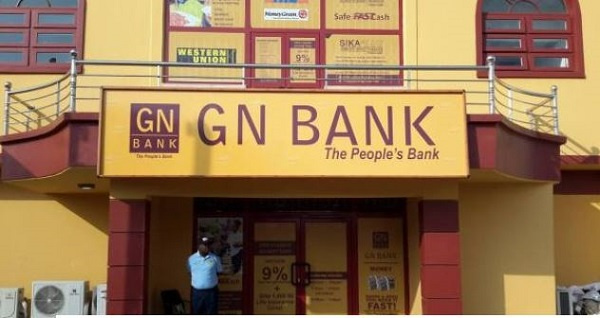 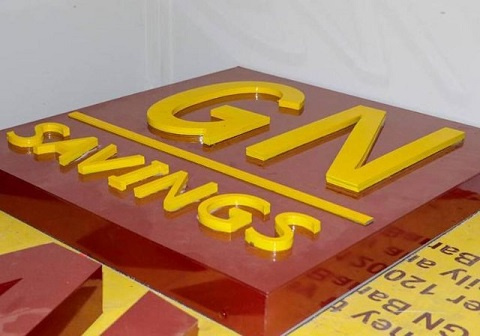 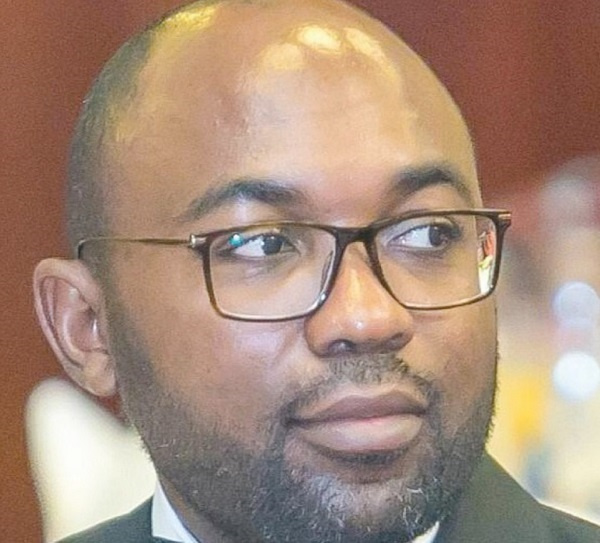 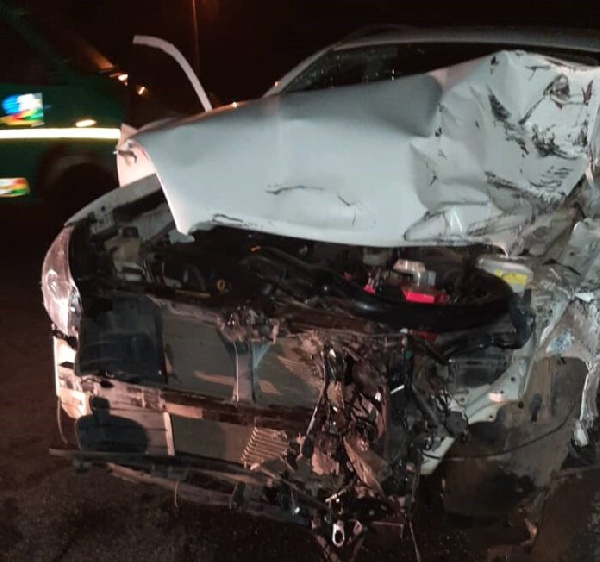 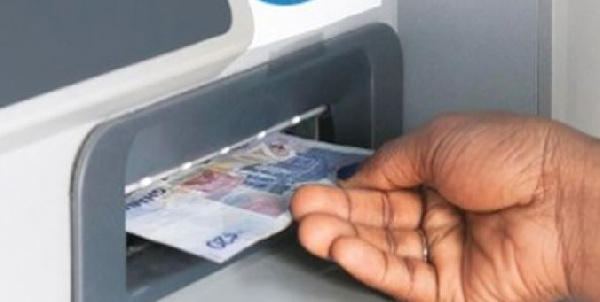