The United States Ambassador to Ghana, Stephanie Sullivan, in a message ahead of the 244th Independence Anniversary of her country, on Saturday, July 4, rallied the world’s citizens to embrace the responsibility towards ending pervasive systemic racism.

She declared: “Today, once again, we face such a reckoning. The killing of George Floyd in Minneapolis five weeks ago, the murders of Ahmaud Arbery, Breonna Taylor, and so many similar unjust deaths over the years, have filled the hearts of Americans, Ghanaians, and people across the globe with grief.

“Now it is our turn to respond to the moment…. It falls to us – this generation –to recognize the pervasiveness of systemic racism.

“And it falls to this generation to summon the will to make racism a relic of history. We have faced existential challenges before and summoned that will. On the eve of our Civil War, President Abraham Lincoln foresaw the day when the nation would be touched by what he called “the better angels of our nature.”

In the message, delivered at a commemorative event, held virtually, on Friday, July 3, Madam Sullivan said times were bound to change, and what was accepted in one generation, could be abhorrent in another.

“Today, as we wipe our eyes to see with greater clarity. For African Americans and others who have been denied justice and access to the American dream, change comes slowly. We must do better,” she emphasised.

“ In previous times, we fought a bloody civil war to end slavery. We struck down old laws that created separate, and unequal, Americas depending on the color of one’s skin. And we amended our Constitution to enshrine the right of women to vote.

“The arc of the moral universe is long,” Martin Luther King Jr. said, “but it bends toward justice.” However, it does not bend on its own accord. It bends by the collective will of a nation, acting in unity of purpose.

“It calls for a diverse people working together. Inscribed on the Great Seal of the United States is our national motto, E pluribus unum (out of many, one)”.

She said Ghana shared that sentiment and, therefore, commended her will and efforts to work together across ethnic lines, religious faiths, and political affiliation for the common good, despite the known divisions.

“We hear that message in the second stanza of Ghana’s national anthem: “To thee we make our solemn vow: Steadfast to build together/A nation strong in unity.”
“To all of you hearing this message today, I wish for you those three pillars of a democratic society: Life, Liberty, and the Pursuit of Happiness.

“And let me add a fourth wish: ‘That all of you will be champions for justice, active participants in your democracy, and unwavering voices in your commitment to the fullness of freedom for all people everywhere’”.

Ambassador Sullivan also commended the Government and the citizens of Ghana for their resiliency throughout the COVID-19 pandemic.

“The United States has been honored to partner with you in our common effort to combat this disease. Together, we will achieve the shared goal of emerging healthier, stronger, and more united,” she sated.

Giving the background to the independence, she said: “Today, we observe the signing of the Declaration of Independence by a group of American patriots 244 years ago. However, what we celebrate today is not independence, per se, but rather freedom.

“Declaring independence from the British crown was a means to an end, not an end in itself. It was a bold action. And it represented an ideal, thought radical at the time, that we are all created equal and endowed by our Creator ‘with certain unalienable Rights, that among these are Life, Liberty, and the pursuit of Happiness’.

“The American founders charted a new course for human history through a great experiment in self-governance that continues to this day. Many countries over the past two centuries have found in the American experience the inspiration to free their own people from oppression and tyranny.

“Our nation has much to celebrate. Yet we must also recognize that we have far to go to transform our ideals into the daily reality of better lives for all Americans. I grew up reciting the pledge of allegiance at school every day, which ends “with liberty and justice for all.”

“Throughout our history, we, as a country, have had to confront our shortcomings in living up to our ideals. We expanded our young nation westward at the cost of countless lives of Native Americans and injury to indigenous cultures that long predated the founding of our Republic.

“We countenanced a culture of slavery and, when slavery was ended, we saw new legal structures emerge that denied African Americans those inalienable rights with which they should have been endowed.

“And it was only 100 years ago that women gained the right to participate fully in our political life. At each of these moments, we have faced a reckoning as to what exactly we mean by all people and by unalienable rights”.

Let’s safeguard the independence and freedom of the media 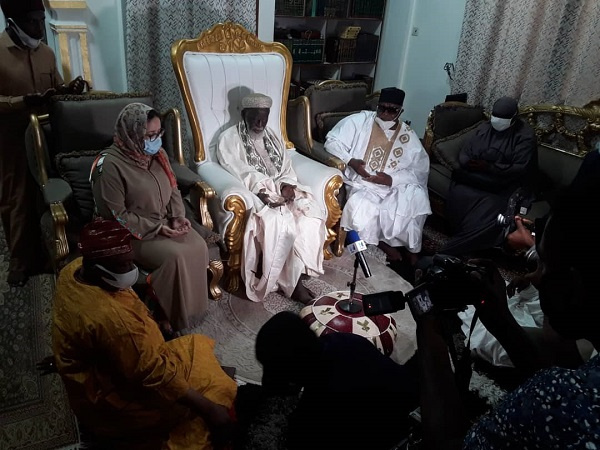 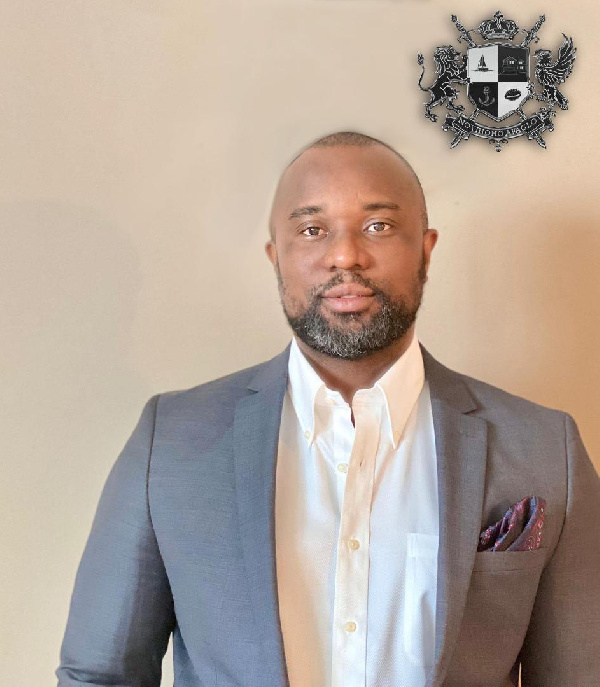 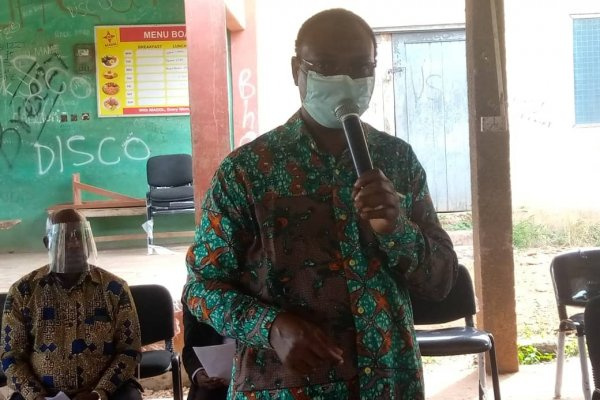 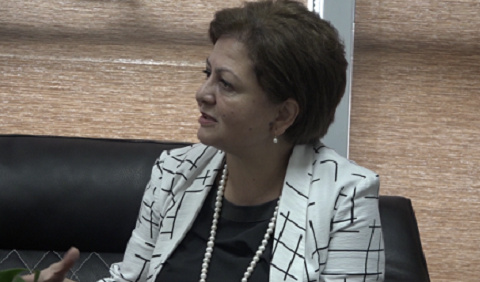