A Senior Lecturer at the Department of Political Science, University of Ghana, Legon, Dr. Isaac Owusu-Mensah, has been penciled to become the Director of Research at the Presidency.

He is taking over from Victor Newman, who sadly passed on late last year, after a short illness.

Dr. Owusu-Mensah, who has been leading a research team to make accurate predictions of general elections in the country, will have the responsibilities among others to monitor and evaluate various sector ministries.

He comes to the job with over 10 years of experience in teaching and researching into democratic development and elections in Ghana. He has coordinated numerous national studies on election at the department.

In last year’s general election, the UG researchers of which Dr. Owusu-Mensah was a leading member had predicted that Ghanaians were expected to vote massively for the ruling New Patriotic Party (NPP) to maintain power because of its human-centred and policy-based programmes that had direct impact on their lives.

The survey conducted between November 12 and November 22, 2020, less than a month to the general election, had said President Akufo-Addo was going to win 51.7% of the presidential votes, while the biggest opposition party, National Democratic Congress (NDC) led by former President John Mahama, who was staging a comeback, would come second with 40.4%.

In the official results declared by the Electoral Commission Chairperson, Mrs. Jean Mensa, candidate Akufo-Addo polled 6,730,587 representing 51.302% to win one touch, while candidate Mahama polled 6,213,182, representing 47.359%, with the rest going to the other candidates.

In 2016, the same UG research team predicted that then opposition NPP would record 49.9%, while the NDC was going to have approval rating of 39.9%.

In the official results declared by the Electoral Commission headed by Mrs. Charlotte Osei, candidate Akufo-Addo of the NPP secured 53.7% to win one touch, rendering then incumbent President Mahama a one term leader with 44.4%. 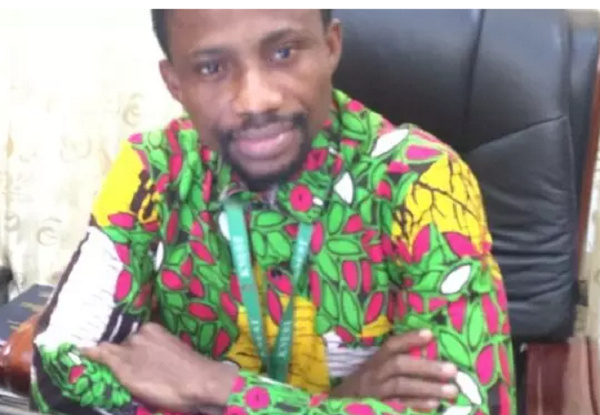 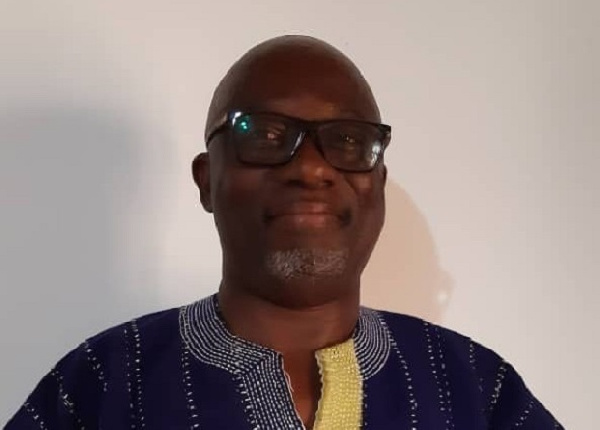 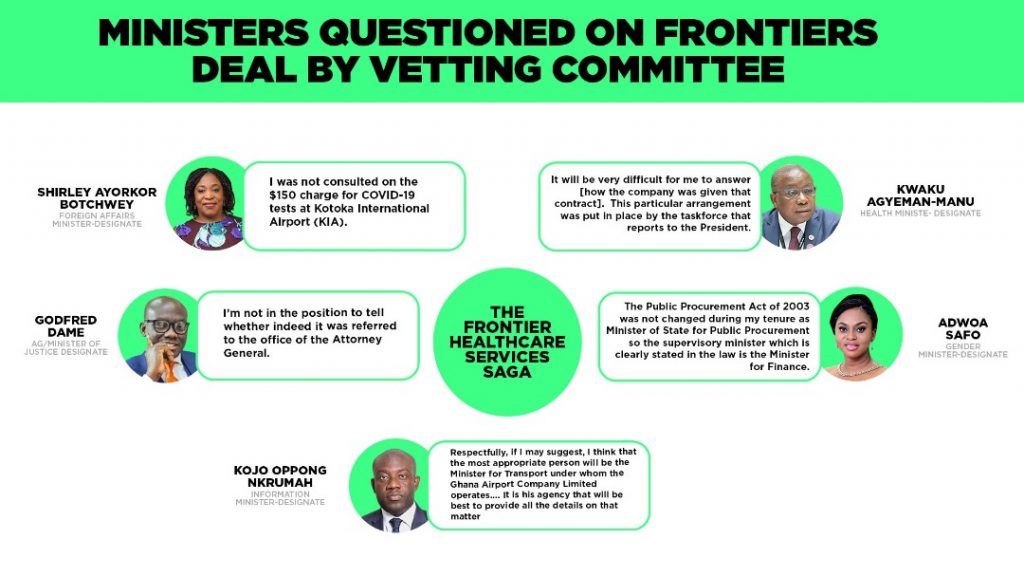 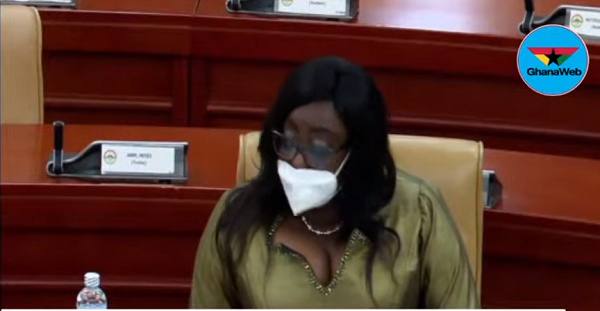 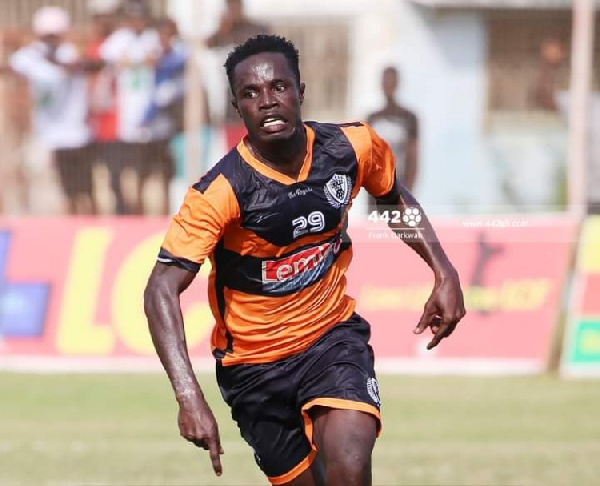 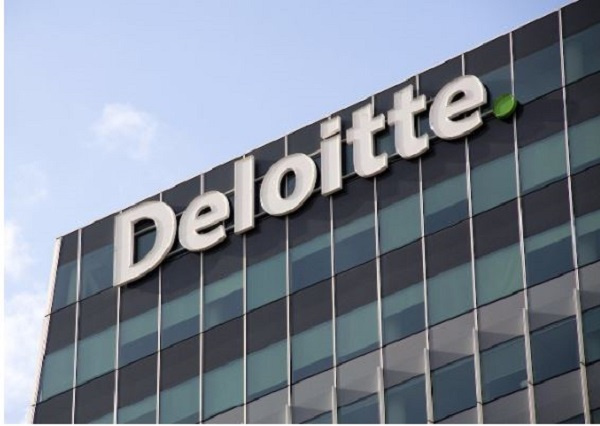