Information reaching DGN Online indicates that five passengers have died with about 25 others in critical condition following a car crash at Nasia in the North East region.

DGN Online gathered that a six month old baby with the mother are among the passengers who died.

One Ibrahim, the driver of the bus however survived but information indicates that his two legs have been broken.

The 25 passengers who sustained various degrees of injuries are said to be in critical condition and been rushed to the Walewale government hospital and the Tamale Teaching Hospital for treatment. 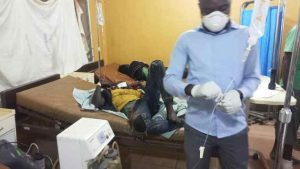 DGN Online gathered that a Bawku bound bus was traveling from Kumasi in the Ashanti region to the Upper East region and upon reaching Nasia , the bus crashed into the metal barricade at the Nasia bridge causing the accident.

The Walewale Divisional Police Commander, Chief Supt. Samuel Yeboah who confirmed the incident to DGN Online, said the police and ambulance service and Ghana Fire Service personnels have been able to move the accident vehicle from the main road to ease vehicular traffic around the Nasia road.

Chief Supt. Yeboah however could not confirm the number of passengers who died adding that they are still visiting the hospitals to ascertain the actual figure.

He revealed that they believe the driver was sleeping or over speeding because there was no collision with any other vehicle. 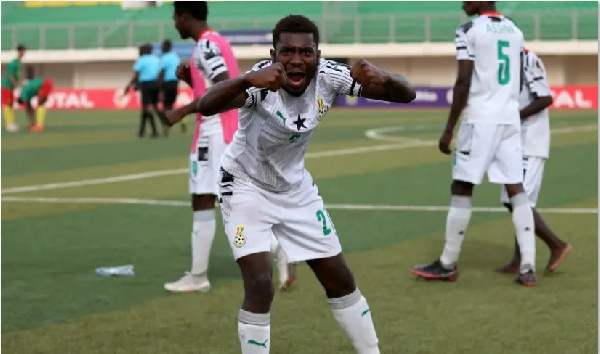