A former President of South Africa, Jacob Zuma, is standing trial in an alleged bribery case.

The case in question dates back to 20 years ago

He faces 16 charges of fraud, graft and racketeering related to a 1999 purchase of fighter jets, patrol boats and military gear.

The jets, patrol boats and military gear were purchased from five European arms companies for 30 billion rand – equal to almost $5 billion at the time.

He is accused of accepting bribes amounting to four million rand from one of the firms, French defense giant Thales. 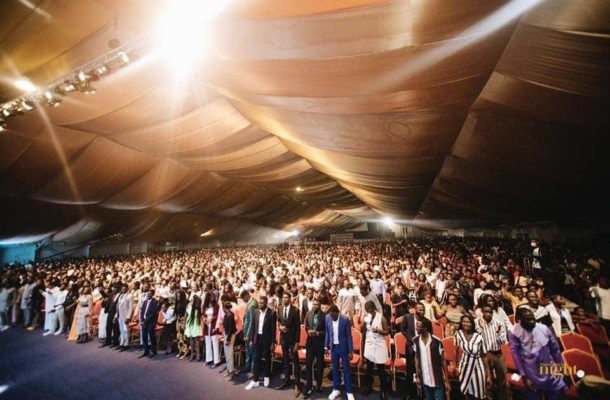 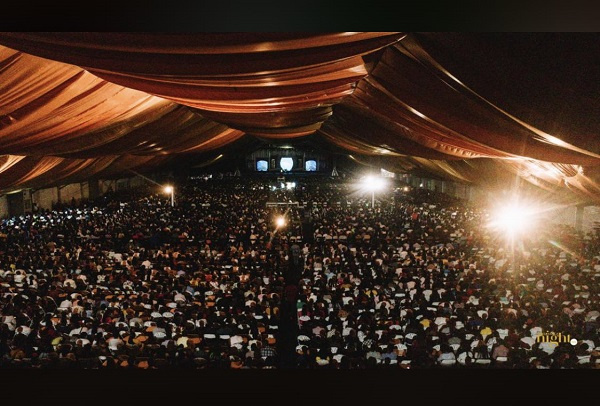