The three-member Ministerial Committee commissioned to conduct a public enquiry into the shooting incident at Ejura in the Ashanti Region will start sitting on Tuesday, July 6, at the Prempeh Assembly Hall in Kumasi.

The committee, which is chaired by an Appea Court Jusdge, Justice George Kingsley Koomsom will receive evidence from witnesses at its sitting, which commences at 10 am each day, a statement issued by the Committee, said.

The statement, signed by Kwabia Owusu Mensah, Media Liaison Officer for the Committee, invited the media to give coverage to proceedings at the sitting.

Minister of the Interior, Ambrose Dery, leading a government delegation on a recent visit to Ejura, announced the setting up of the three-member committee, saying it had ten days within which to work and give recommendations to the government.

The other members include Dr Vladimir Antwi-Danso, a security expert, and Ms Juliet Amoah, Executive Director of Penplusbyte, a Civil Society Organization (CSO).

Ms Maria Louise Simmons, a Principal State Attorney, is to serve as Secretary to the Committee.

The statement said the probe was necessitated by the June 29 disturbances and shooting incidents, which claimed two lives and resulted in four people sustaining various degrees of injuries.

Two young men, Nasiru Yussif and Murtala Mohammed, both in their 20s, who lost their lives in the tragedy, had since been buried.

The incident was triggered by the death of one Ibrahim Mohammed, alias Kaaka, 45, who was said to have been brutally assaulted while returning home on a motorbike three days before the disturbances.

They were charged with conspiracy to commit crime and murder.

The court presided over by Mrs Akua Adu Boahen did not take the accused persons’ pleas when they made an appearance on Friday, July 2, and will re-appear on July 22, 2021.

Meanwhile, members of the Committee, accompanying a government delegation, including the Minister of the Interior, paid a fact-finding visit to Ejura on Monday. 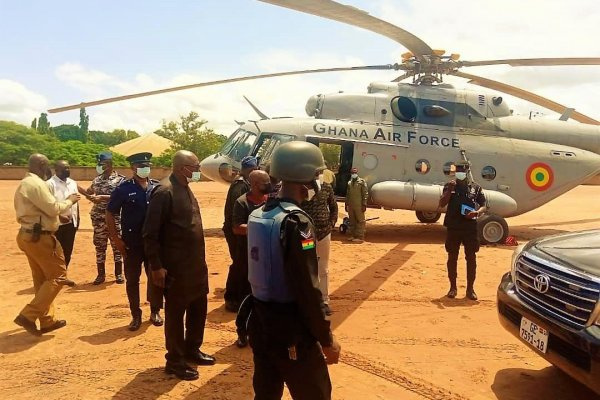 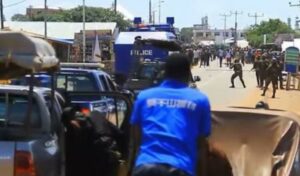 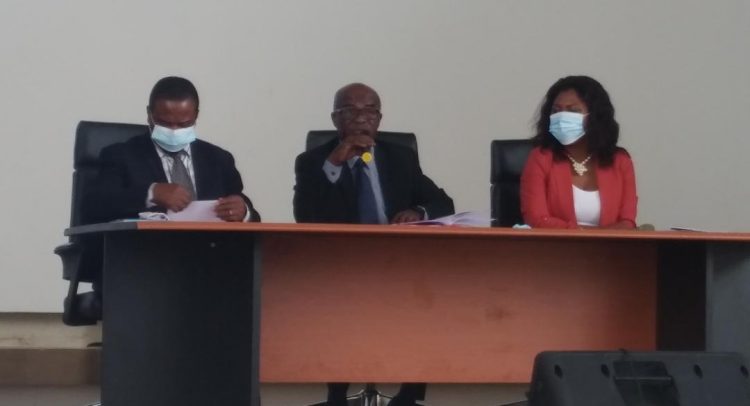