A letter from the party says Mr Anyidoho was sacked for misconduct and anti-party behavior.

In a letter signed by its General Secretary Johnson Aseidu Nketia, the NDC stated that Mr Anyidoho was found guilty for indiscipline pursuant to article 48 (1) (9) of the party’s constitution.

The letter added that the National Disciplinary Committee found Mr Anyidoho guilty for the charges and recommended for his expulsion.

“The Functional Executive Committee (FEC) acting in compliance of article 48 (1) of the NDC Constitution unanimously adopted the report and accepts full responsibility for your expulsion from the Party,” it said. 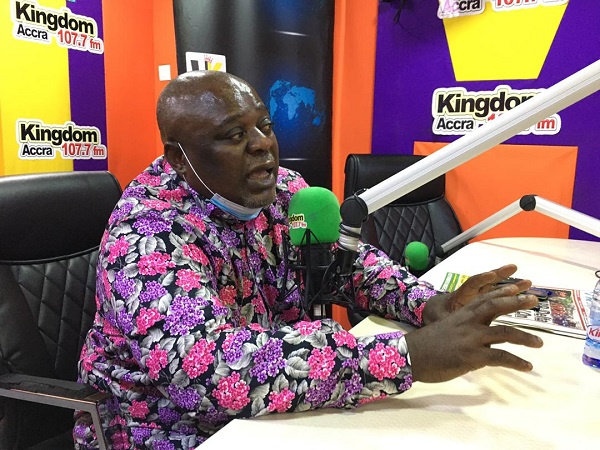 Nobody can sack me from NDC - Koku Anyidoho 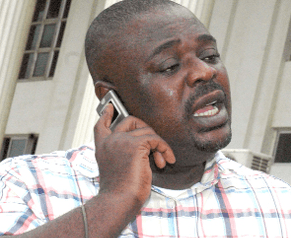 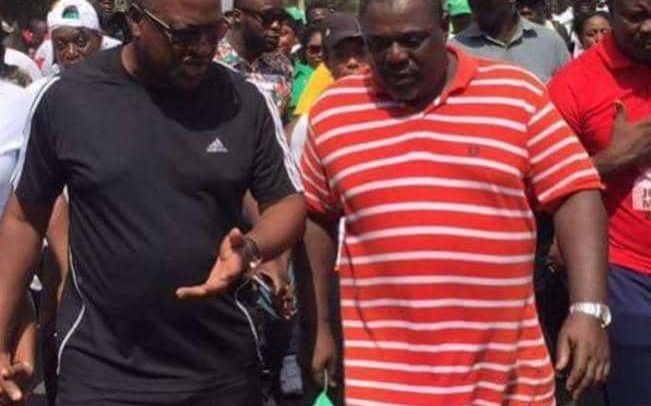