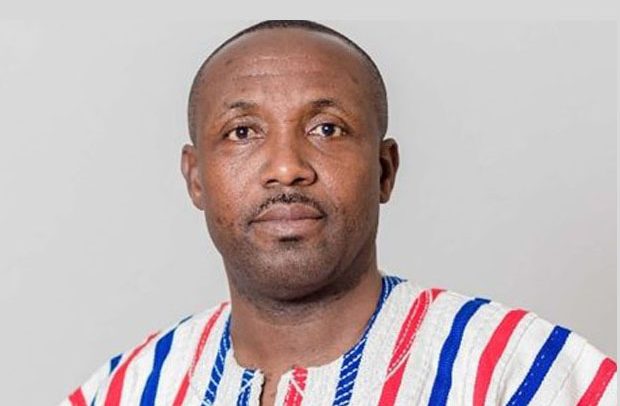 The General Secretary of the New Patriotic Party (NPP), John Boadu, has hit back at the Speaker of Parliament, Alban Bagbin, over his recent remarks about the numbers in the House, describing them as falsehood.

The party scribe took exception to the Speaker’s claim that the ruling NPP lost the numbers in the House and had to use other means to change the ratio.

The scribe also denied that he admitted the forgone as the Speaker told a delegation of Ethiopian Political Parties Joint Council (EPPJC) recently.

The NPP General Secretary said he would have dismissed the Speaker’s remarks as undeserving of a response but for it to emanate from a person holding such a high office and the fact that he was speaking to a foreign delegation.

While denying ever making such remarks as the Speaker told the delegation, John Boadu added that “records have it that, in all the post-election press conferences and media engagements, the NPP, through its General Secretary and other leading members, had always maintained that it had won majority of the parliamentary seats.”

Mr. Boadu recalled that at one of the press conference in response to “the NDC’s false and absurd claim that they [NDC] had won majority seats, and so, it necessarily meant that, the party [NDC] ought to be declared as winners of the 2020 presidential elections,” he had pointed out to them that it was possible for a party to win more seats in Parliament and yet lose the presidential elections.

Continuing, he referred to the “skirt and blouse voting,” now a feature of elections in the country, which according to him made nonsense of the NDC’s proposition.

While analyzing the 2020 elections results, John Boadu cited the case of the Central Region, where even though the NPP won only 10 out of the 23 Parliamentary Seats, Candidate Nana Akufo-Addo won in 19 constituencies.

Mr. Boadu stated “how on earth Alban Bagbin and the NDC would interpret this analysis, which was based on facts and data at the time, to mean that the General Secretary was conceding that the NPP had lost the nationwide parliamentary elections to the NDC, can only be a monumental defiance of logic.”

That the two main political parties are in court challenging one parliamentary election results, he said, debunks the Speaker’s claims.

“So, going by their logic, is the NDC also resorting to unorthodox means to seek to illegally overturn the parliamentary results in those constituencies they are challenging?” he quizzed.

He counseled the Speaker to rise above what he called ‘petty partisanship’ and entreated the public “to treat his recent unsubstantiated claim with all the disdain that it deserves.”