Josephine Panyin Mensah, the 28-year-old lady at the center of the controversial kidnapping and pregnancy case in Takoradi has pleaded not guilty to two charges leveled against her by the police.

She appeared before a Takoradi Circuit Court A presided over by Michael Cudjoe Ampadu.

She was granted a GHC50,000 bail with two sureties to be justified.

She has been charged with deceiving a public officer and publication of false statements with the intent to cause fear and panic.

Western Regional head of prosecutions and legal affairs at the regional police command who led the prosecutions, Superintendent Emmanuel Basintale, briefing the court said police investigations suggest that the mobile number used by the supposed kidnappers were registered in the name of the accused, Josephine Panyin Mensah Simons.

Supt Basintale further told the police that the prosthetics she wore to pretend that she was pregnant were bought at Takoradi Market Circle at the cost of GHC30.

He further told the court that the lady visited the Takoradi hospital last year on the 11th of September with lower abdominal pains which she was treated for pelvic inflammatory disease.

She has subsequently visited the facility four times with no records of antenatal care.

Supt Basintale prayed the judge to give compelling bail conditions.

Lead counsel for the legal team lawyer Philip Fiifi Buckman in his defense told the court to grant his client bail for the fact that the charges leveled against Josephine were not serious offenses.

The judge subsequently granted her bail GHC50,000 to reappear on October 14. 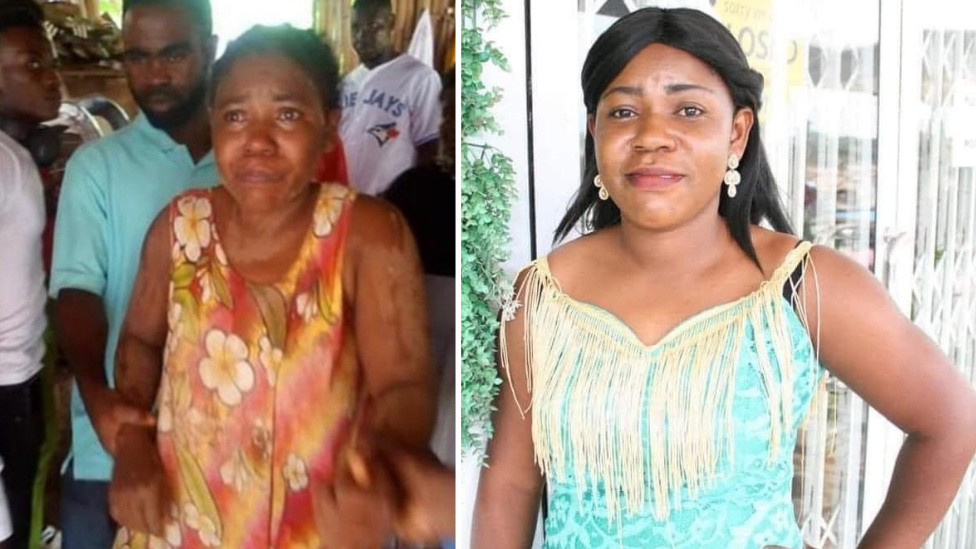 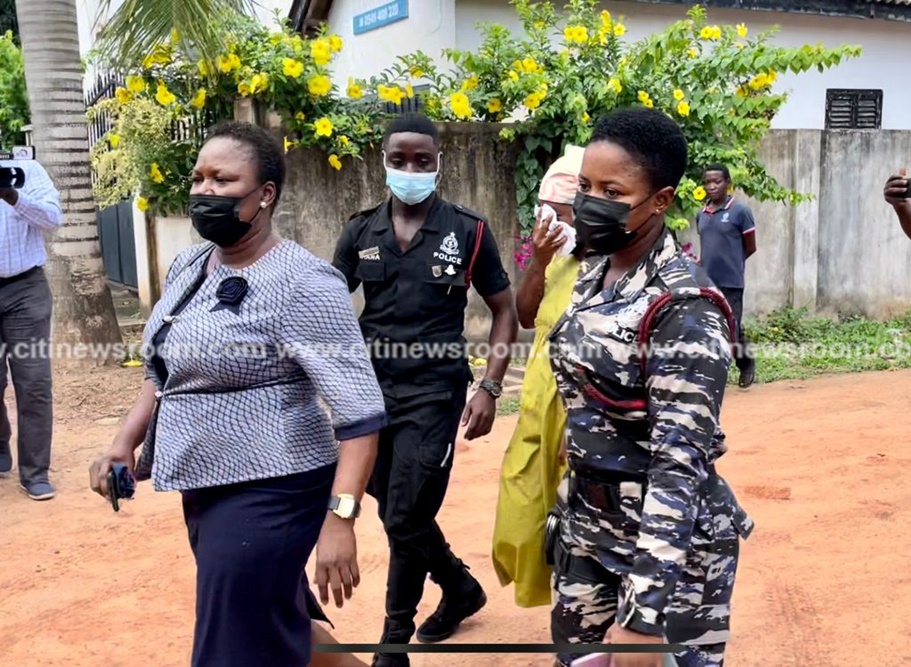