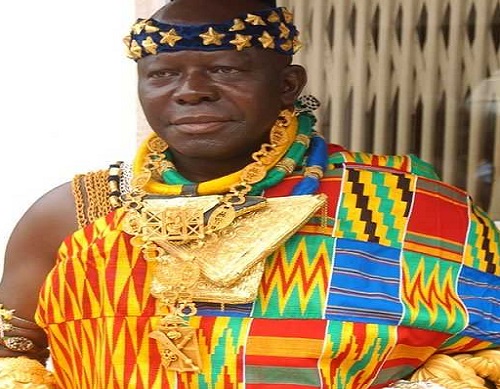 THE ASANTEHENE, Otumfuo Osei Tutu II, has endorsed the 2021 GUBA awards to celebrate Nana Yaa Asantewaa, the influential warrior and queen mother of Ejisu, who rose to lead an Ashanti army against the British.

The two-day event will start with a durbar in Kumasi on November 7, 2021.

Otumfuo will also host a cultural durbar in Kumasi while the climax will come off in Accra on November 8, 2021.

At a courtesy call by the leadership of GUBA to brief Otumfuo on the upcoming event, the King lauded the initiative to celebrate a century of the resilience and transition of Nana Yaa Asantewaa.

Pledging to attend the event, Otumfuo said the upcoming awards would further deepen the spotlight on the Asante culture and improve Ghana’s local and international tourism drive.

Otumfuo believes that the theme for the 2021 awards, “Celebrating a Symbol of Courage and Resilience,” is indeed befitting and would recognise and celebrate the resilience of all African women in the last century.

At the meeting, GUBA Enterprise’s President and CEO, Dentaa Amoateng MBE, indicated that GUBA awardees are the modern-day representation of Yaa Asantewaa, saying, “the role of women throughout Africa and the world in this Covid-19 era has been unprecedented, adding that “most have taken up the mantle of leadership, and with courage and resilience, helped to steer the world back onto the path of progress.”

The year 2021 marks a centenary of the death of Yaa Asantewaa, a queen mother and the last African woman to lead a major war against colonial powers in 1900, where she played the role of the Commander-in-Chief of the powerful Ashanti Empire. After the war, Yaa Asantewaa was captured and taken to Seychelles in exile, where she lived until her demise on October 21, 1921. This year, marks exactly 100 years of her transition.

Such events will mark an important moment in African history, one that is unique to the relations between the Republic of Ghana and the Republic of Seychelles, and is expected to host several high-profile personalities from the diaspora.

While celebrating her, the awards will also recognise the contribution of black women in the diaspora and Africa.

The 2021 GUBA Awards will also raise awareness on maternal mortality and call for measures to ensure safe child delivery across the continent. 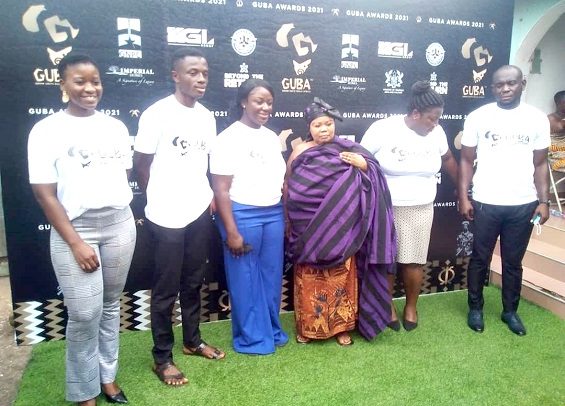 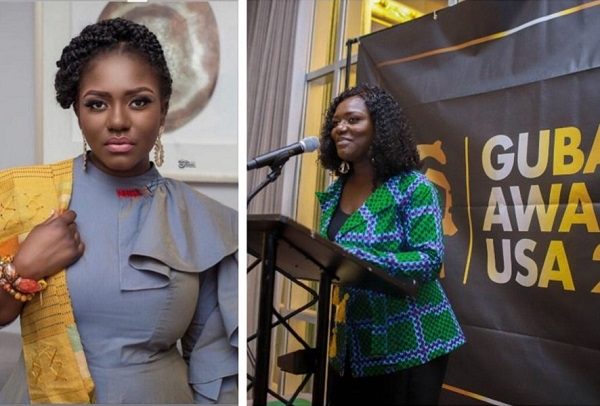 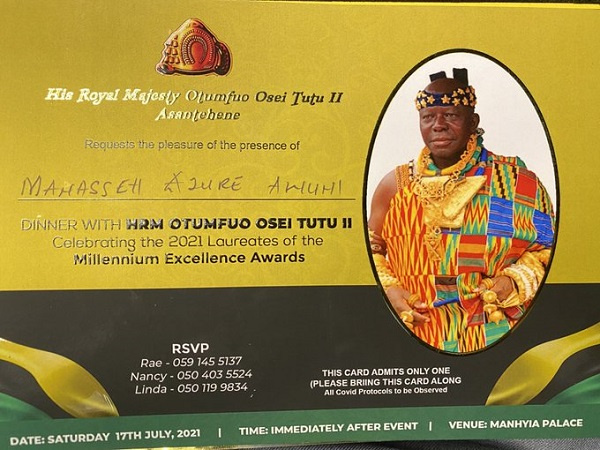 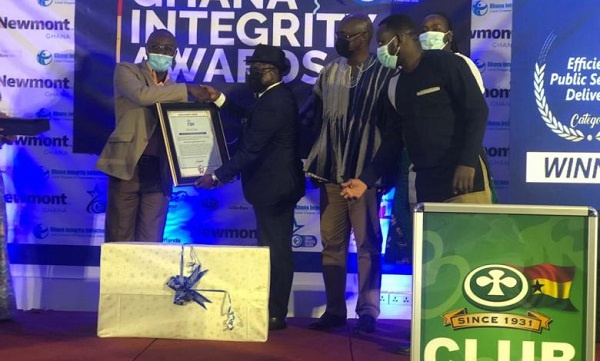 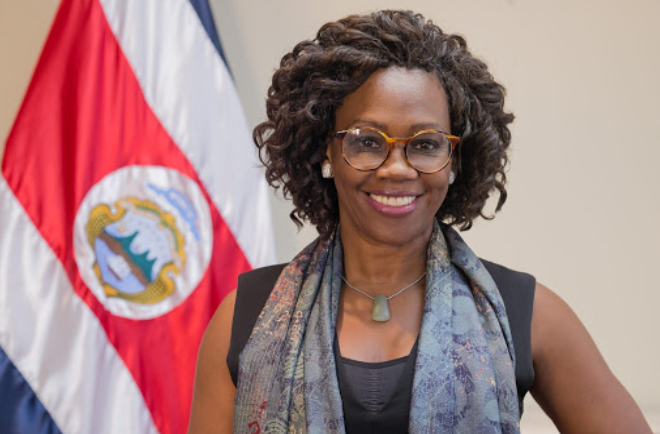 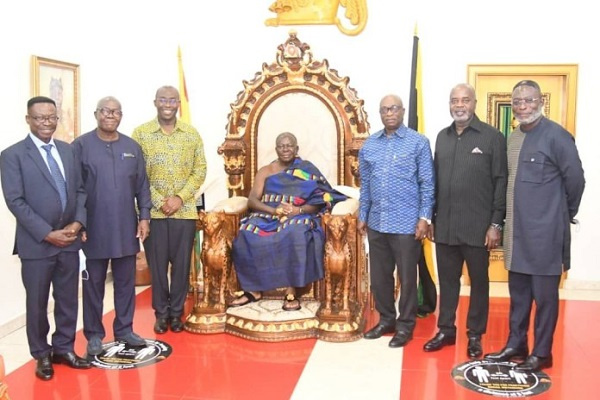