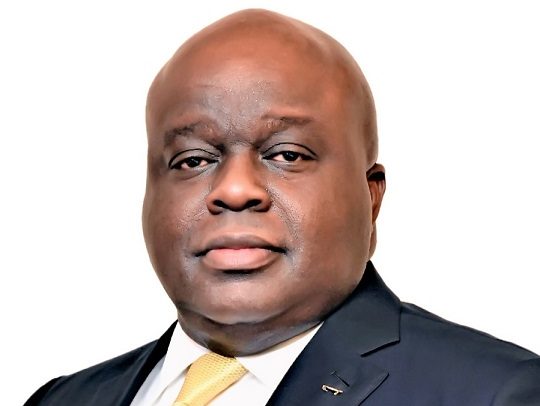 GCB Bank Limited has committed almost GH¢500,000.00 to the development of sports this year.

Of the amount, GH¢200,000.00 has been donated towards the development of women sports and establishment of the women sports excellence centre being spearheaded by the Ghana League Clubs Association (GALCA) in collaboration with the First Lady, Mrs Rebecca Akufo-Addo.

The bank also contributed GH¢100,000.00 towards the Black Stars’ preparation for the 2022 World Cup and African Cup of Nations tournaments.

The bank also announced its headline sponsorship for two key Golf Tournaments in the country with an amount of GH¢20,000.00 and GH ¢68,500.00 respectively – the Royal Golf Tournament in Kumasi which is under the distinguished patronage of His Royal Majesty Otumfuo Osei-Tutu II, Asantehene, and the Bok Nam Kim Golf Tournament at the Air Force Officers’ Mess, East Cantonments, Accra.

This year’s competitions will be a gathering of the crème de la crème of golfers and promises to be exciting.

The bank’s contribution towards sports development forms part of its five key thematic areas of its Corporate Social Responsibility (CSR) which sports plays a cardinal role.

The Managing Director of the GCB Bank, Kofi Adomakoh, noted that GCB’s involvement in sports development is to cement its place as the bank that celebrates excellence in all facets.

He said as the bank with a rich national heritage, GCB prioritises sports in its strategic focus in the interest of Ghanaians.

Head of Corporate Affairs of GCB Bank, Emmanuel Kojo Kwarteng, explained that the bank is contributing to the development of less patronised sporting activities. 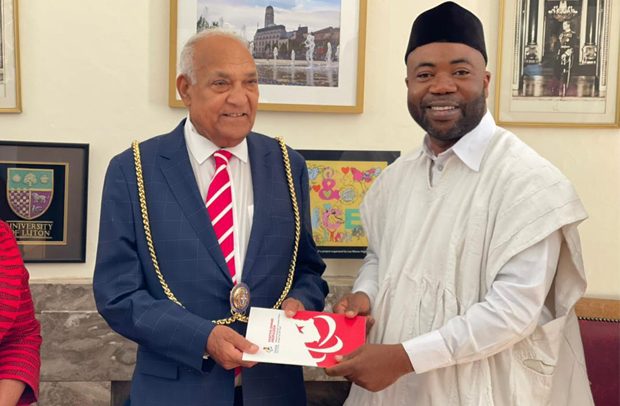 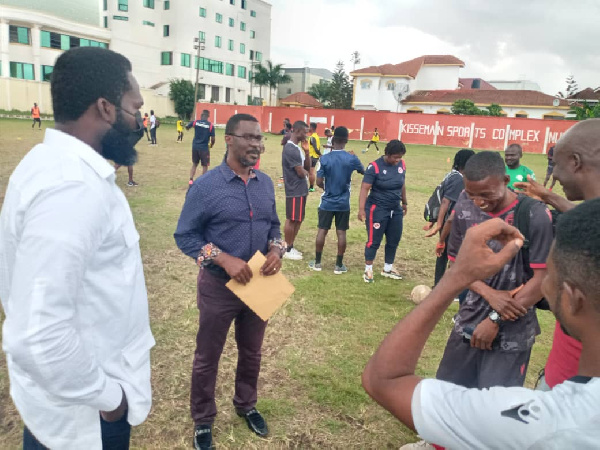 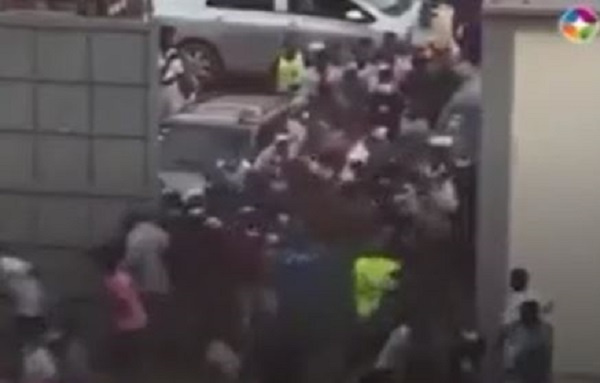 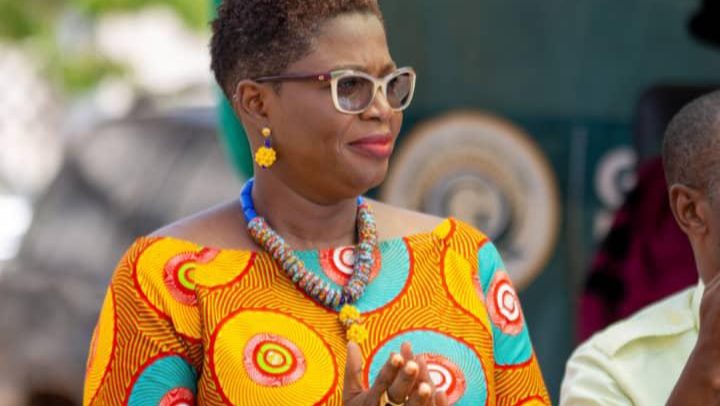 ‘Invest More Into IT, Market Solutions’ 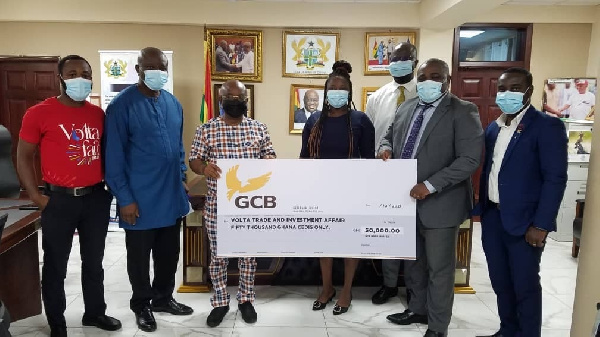