Family Of Seven Burnt To Death At Buduburam 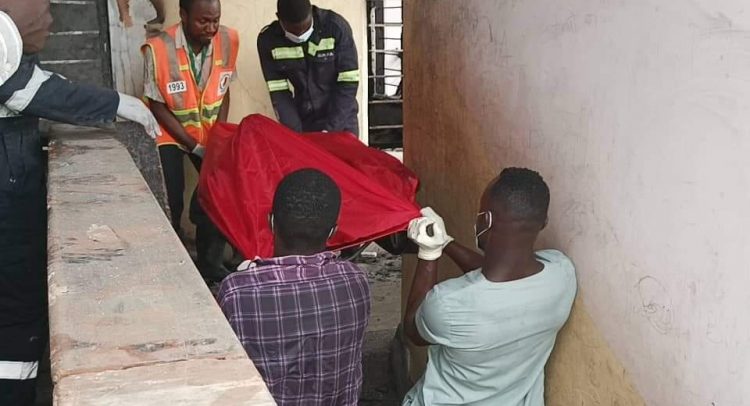 Family Of Seven Burnt To Death At Buduburam

Information reaching DGN Online indicates that a headteacher and his wife and five children, including a 4-month-old baby girl, have been burnt to death after their house caught fire.

The incident occurred at Big Apple, a suburb of Gomoa Buduburam in the Central Region Saturday morning.

The headteacher, who teaches at Gomoa Budumburam D/A Basic School, has been identified as Robert Assan Donkoh. 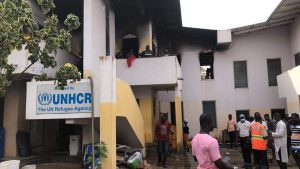 According to an eyewitness, Isaiah Bentley who narrated the incident on the radio said he tried to save the deceased but he and others around found it difficult to rescue them due to the nature of the building and how the place was congested.

He said he placed a distress call to the Ghana National Fire Service, but by the time the fire officers arrived at the scene, the family had already been consumed by the fire leaving their charred bodies.

The Assistant Fire Officer in charge of Operations, Gomoa Buduburam, ADO2 Patrick Banwa when contacted confirmed the incident and appealed to Ghanaians to install fire alarms in their houses to prevent such fire outbreaks and deaths.

Meanwhile, the bodies of the deceased have been deposited at Winneba Trauma and Special Hospital Mortuary while investigation has commenced.

Man burnt to death at Kyerease 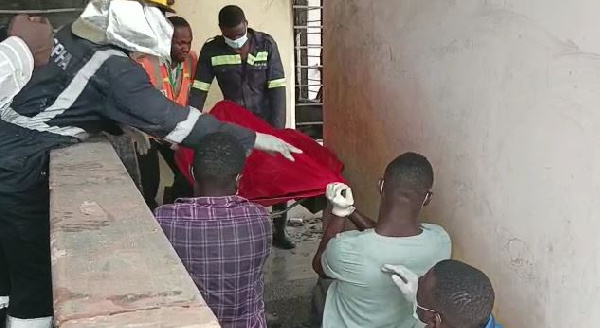 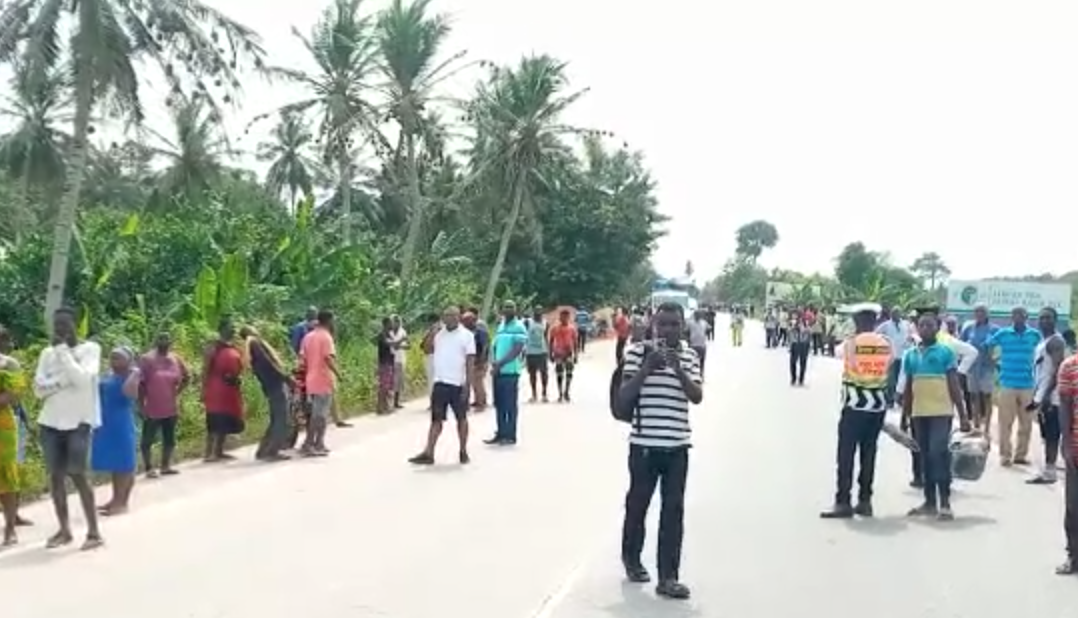 Passengers burnt to death in accident at Shama 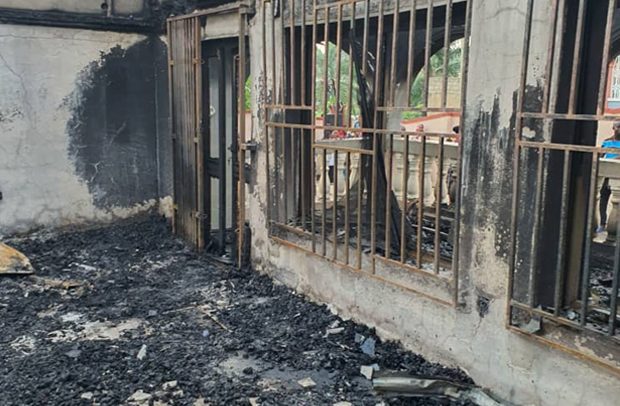 6 burnt to death in road crash at Offinso-Nkenkasu 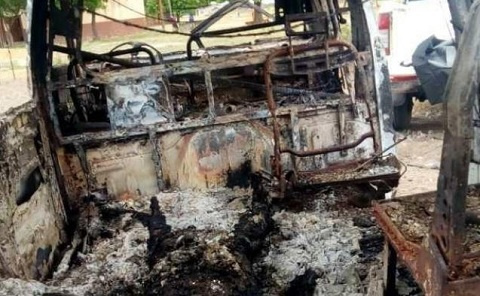 30 passengers burnt to death in gory accident at Akomadan