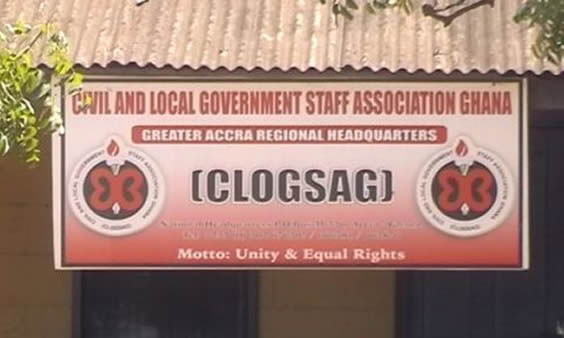 The Civil and Local Government Service Association Ghana (CLOGSAG) has reached agreement with government to call off its strike with immediate effect says the Fair Wages and Salaries Commission (FWSC).

A statement issued by the FWSC Thursday January 20, 2022 reads “Yesterday government reached an agreement with the leadership of the Civil and Local Government Service Association Ghana (CLOGSAG) which culminated in the signing of an MoU.”

It continued that the agreement granted some aspects of the demands concerning their conditions of service and others being work in progress.

CLOGSAG started their strike today across the country to demand better conditions of Service.

The strike gained ground as staff of various Metropolitan, Municipal and District Assemblies (MMDAs) as well as other government agencies laid down their tools in solidarity.

Last year, the Association threatened to embark on industrial strike action because the conditions of its members have been overlooked while other services had an enhanced salary structure.

According to the CLOGSAG, a year after its proposed salary structure was sent to the Ministry of Finance to address their concerns, the Ministry is yet to respond despite persistent reminders.

The Association noted that it feels sidelined, hence, the need to withdraw its services. 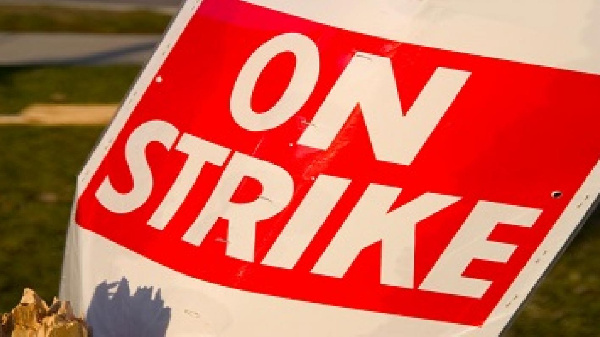 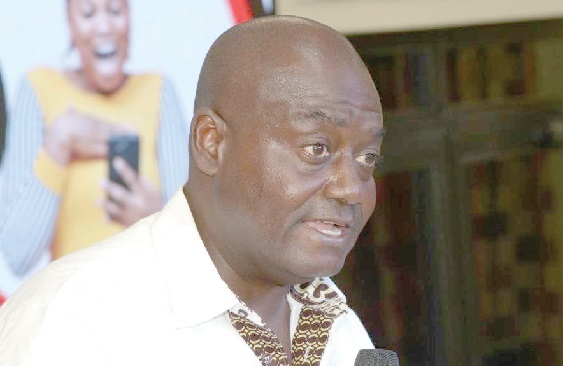 We’ll call off strike when we receive payment plan – CLOGSAG 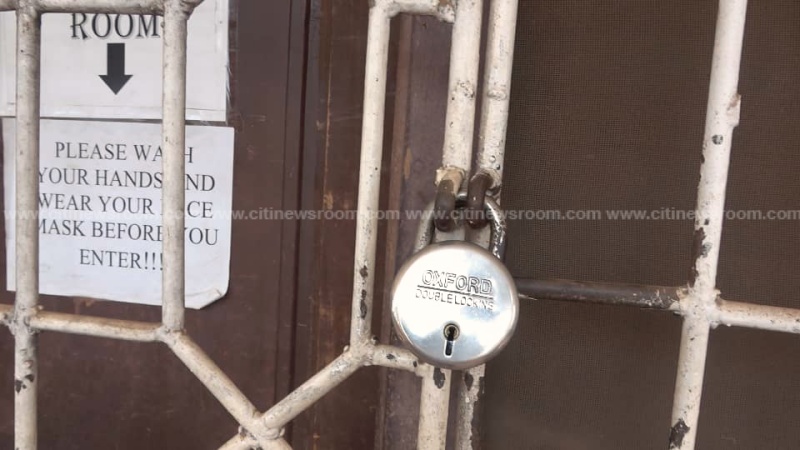 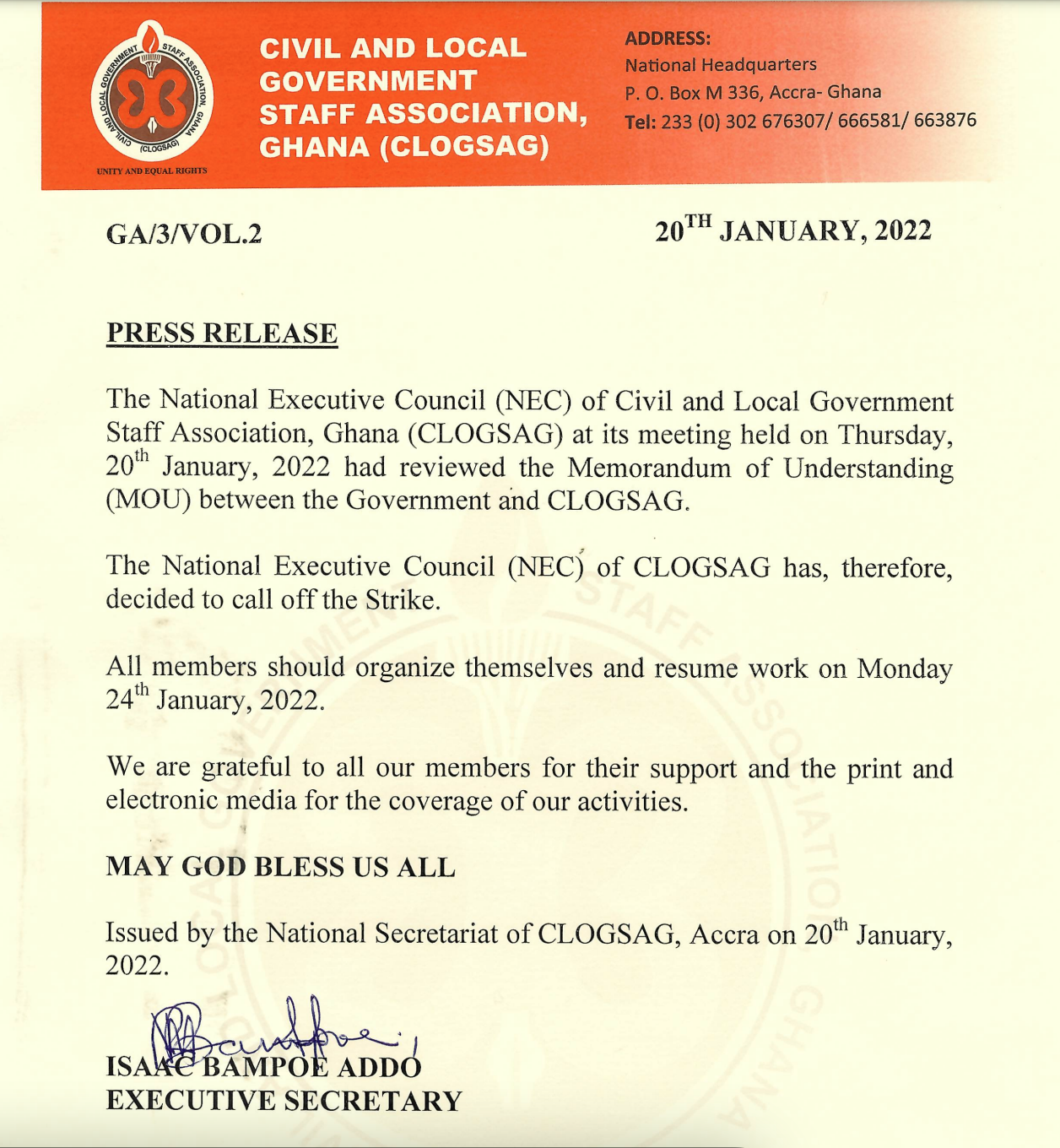 CLOGSAG calls off strike, members to resume work on January 24 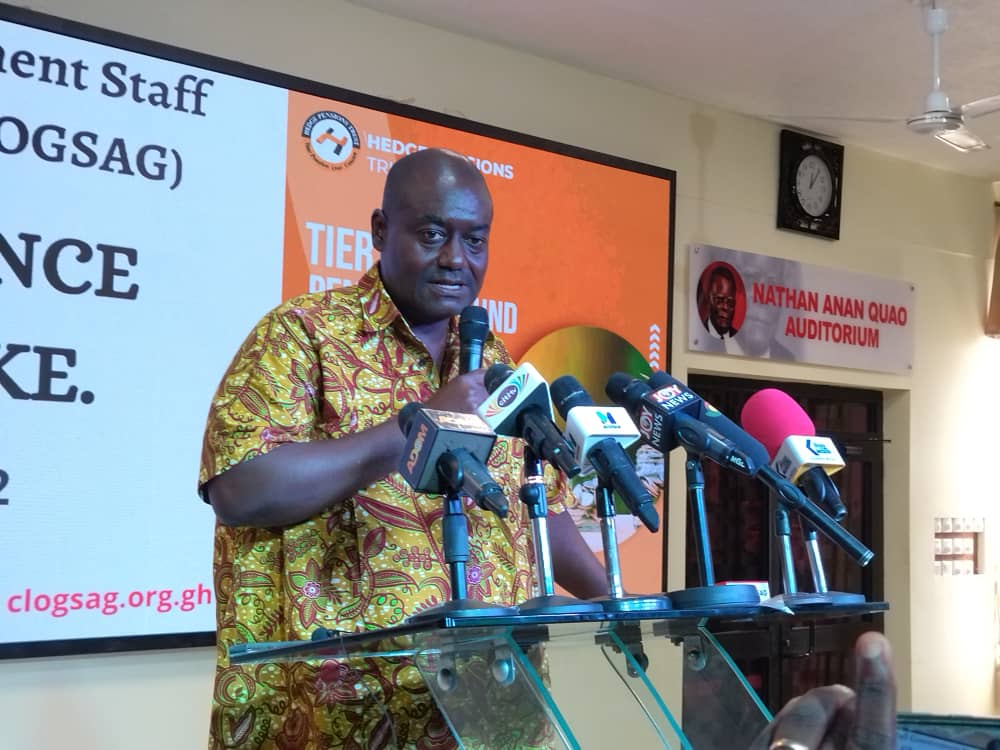 CLOGSAG calls off strike; members to resume work on May 16