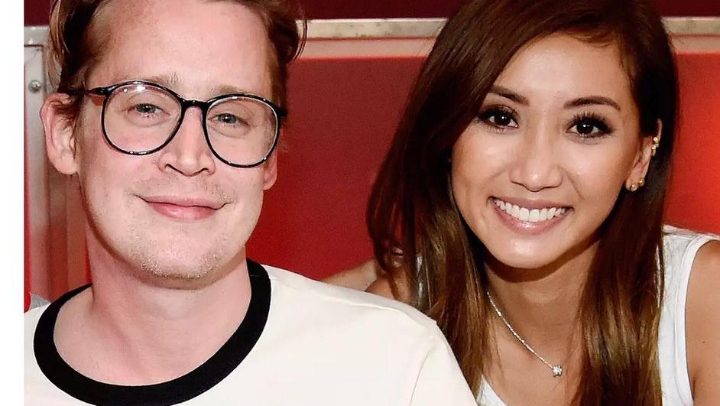 Macaulay Culkin and Brenda Song are headed to the altar!

The couple of four years and new parents to 9-month-old son Dakota are engaged, PEOPLE reported.

Song, 33, was photographed sporting a diamond ring on her left hand while out and about in Beverly Hills, California, on Monday.

Culkin, 41, and Song met on the set of Changeland in Thailand and were first romantically linked when they were spotted out in July 2017 grabbing dinner at Craig’s, an Italian restaurant in Los Angeles.

The next month, Song posted a group photo to Instagram in which she posed alongside Culkin.

The couple welcomed their first child, son Dakota, in April of last year. They named their son after Culkin’s late sister Dakota.

“We’re overjoyed,” Culkin and Song said in a brief statement about the arrival of their first child.

Song and Culkin keep their relationship private on social media, although the Dollface actress shared a special Instagram message to her beau in August 2020 on his 40th birthday.

“Happy 40th birthday to this magical being,” she wrote in the caption. “I could sit here and write endlessly about how wonderful, kind, loving, genuine, loyal, honest, brilliant and hilarious you are, and how grateful I am that I get to share and do this life thing with you.”

“But firstly, that would take me an eternity and secondly, you won’t even see this because you don’t even use Instagram. Hahaha,” she added. “The unicorn that I never thought could exist, I am the luckiest person in the world because I am loved by you.”

In 2018, Culkin spoke about his intentions of building a family with Song during an appearance on The Joe Rogan Experience podcast, saying that he wanted to “make some babies.”

“This one’s a good one, so I’m probably going to put some babies in her in a little bit,” he said, laughing. “I mean, we’ve been practising.”

The Home Alone actor continued, saying he and Song have “a good life.”

“I have a pretty little family — a pretty girl, a pretty dog, a pretty cat and all that stuff. We’re gonna move,” he said at the time. “We’re doing the house thing and all that kind of stuff.”

The marriage will be the first for Song, while Culkin was previously married to Rachel Miner, from 1998 to 2002.

Ghanaian actors are not serious about their destiny – Wakefield Akuaku 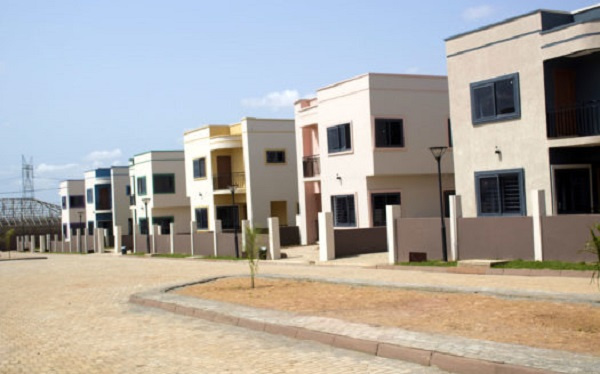 Here are some home selling tips for beginners 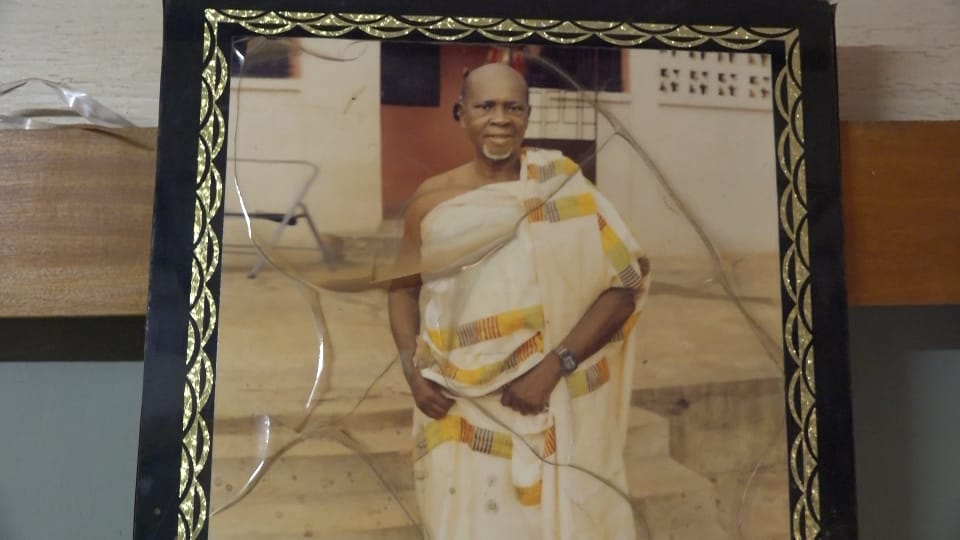 Africa's political dynasties: How presidents groom their sons for power 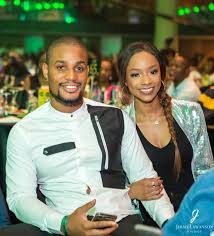