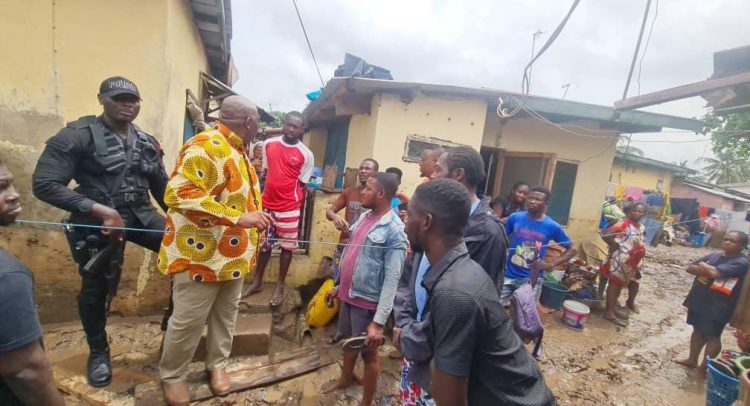 As part of his inspection of the aftermath of the destructive deluge in Accra last Tuesday, the Greater Accra Regional Minister Henry Quartey visited the home of the electrocuted lady in the weather incident.

The lady lost her life during the first deluge on Sunday, leaving behind a two and one year old kids.

The minister appealed to the Ayawaso Central Municipal Assembly to provide a monthly stipend of GH¢500 for the upkeep of the kids.

He interacted with other victims and saw for himself the extent of damage by the floods.

During his visit to the Obetsebi roundabout, concerns were raised by the traders over the drainage construction, which is alleged to be the major cause of the flood at Abossey Okai, Kaneshie and its environs.

The Regional Minister requested that the project manager join him on the tour of the flooded area.

The project manager assured the traders about the immediate steps to be taken to protect them from future floods.

In his delegation during the inspection were top officials from the Regional Coordinating Council and the National Disaster Management Organisation. 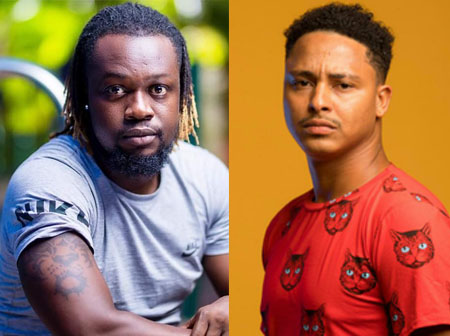