NPP Polls: One person Arrested With Weapon At Savannah Region

NPP Polls: One person Arrested With Weapon At Savannah Region

One person has been arrested by Police in Damongo in the Savannah Region with a weapon trying to force his way into the venue for the elections.

The Public Relations Officer of the Savannah Regional Police Command, Chief Inspector Adjeikum Owusu explained that the arrest followed police intelligence on the ground on some possible attacks by supporters of some of the candidates.

Meanwhile, voting is going on at Damongo with some 173 delegates voting to elect 10 executives out of the total number of 21 Candidates vying for the various positions. 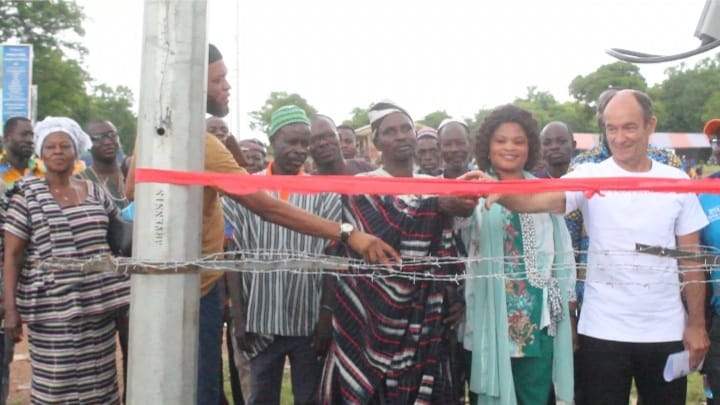