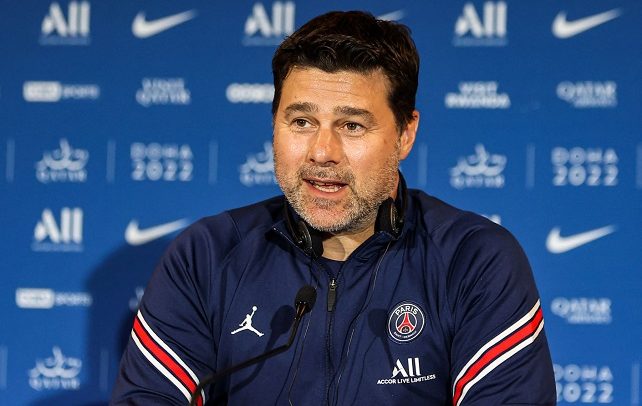 Paris Saint-Germain (PSG) president Nasser al-Khelaifi said on Tuesday he was in talks with Nice to hire coach Christophe Galtier to replace Mauricio Pochettino at the French champions.

Sports paper L’Equipe on Monday reported Galtier was being lined up to take over at PSG, but that the announcement of his appointment would have to wait until Argentine Pochettino’s departure was finalised.

“We have a shortlist of coaches, we are in talks with Nice, this is not a secret,” Qatari Al-Khelaifi told Le Parisien in a detailed interview published on Tuesday.

The club’s current manager Pochettino, who was appointed 18 months ago, came under pressure having failed to help PSG break new ground in the Champions League last season, after they were eliminated in the round of 16 by Real Madrid.

Galtier joined Nice ahead of last season having led former club Lille to their first Ligue 1 title since 2011 in the previous campaign.

Al-Khelaifi also appeared to put an end to the constant speculation surrounding France great Zinedine Zidane, dismissing reports that the club had been in talks with the 1998 World Cup winner about becoming their new head coach.

“Many clubs are interested in hiring him, including national teams, but no, we have never been in discussions with him,” Al-Khelaifi said. 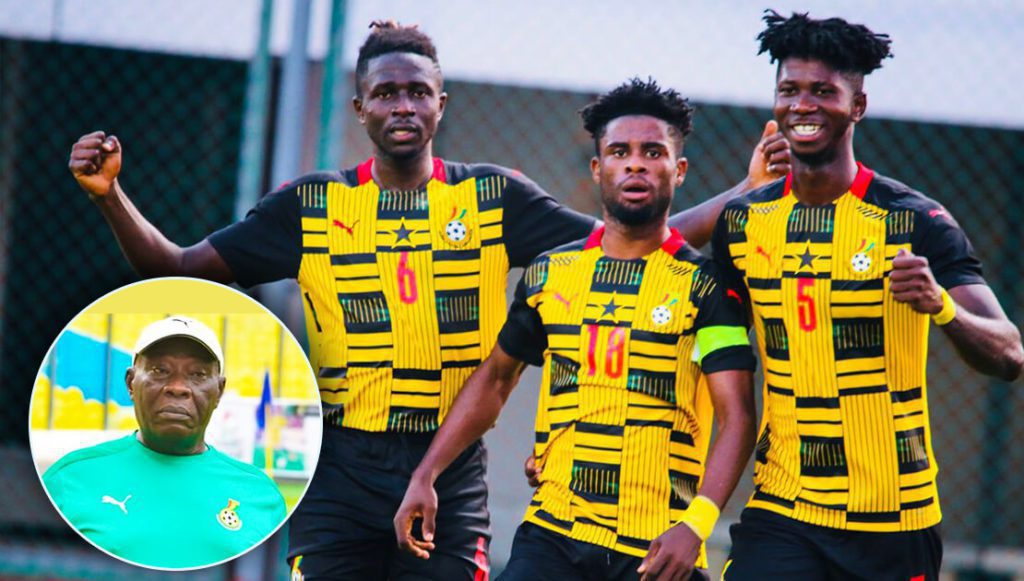 The Climate Patch: How Microsoft is tackling climate change 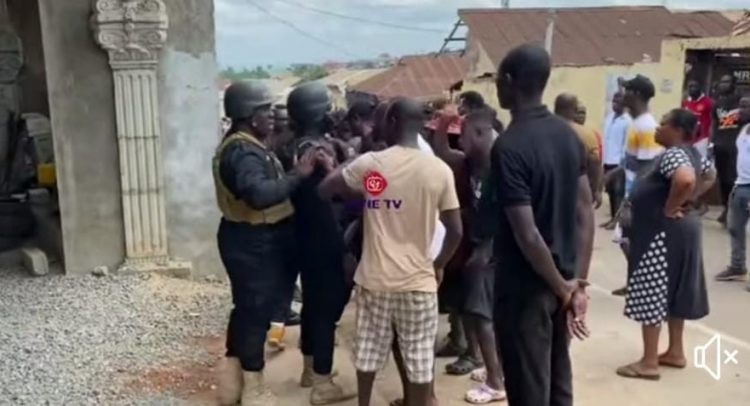 Gunshot At Akropong Over Ban On Noise Making