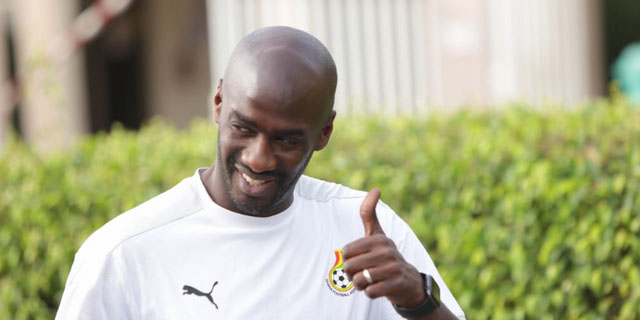 Borussia Dortmund trainer scout Otto Ado has agreed to extend his contract with the German Bundesliga side.

Addo, who is also the head coach of Ghana’s Black Stars, will sign a new three-year contract with Dortmund that will keep him at the club until 2025.

His current contract was set to expire at the end of the month, but an agreement has been reached, and he will continue to work for the club as well as the Ghana Football Association.

The 47-year-old former midfielder, who played for Dortmund from 1999 to 2005, has been a special trainer at the club for three years.

Addo, who was born in Hamburg, started as Dortmund’s talent trainer on July 1, 2019. 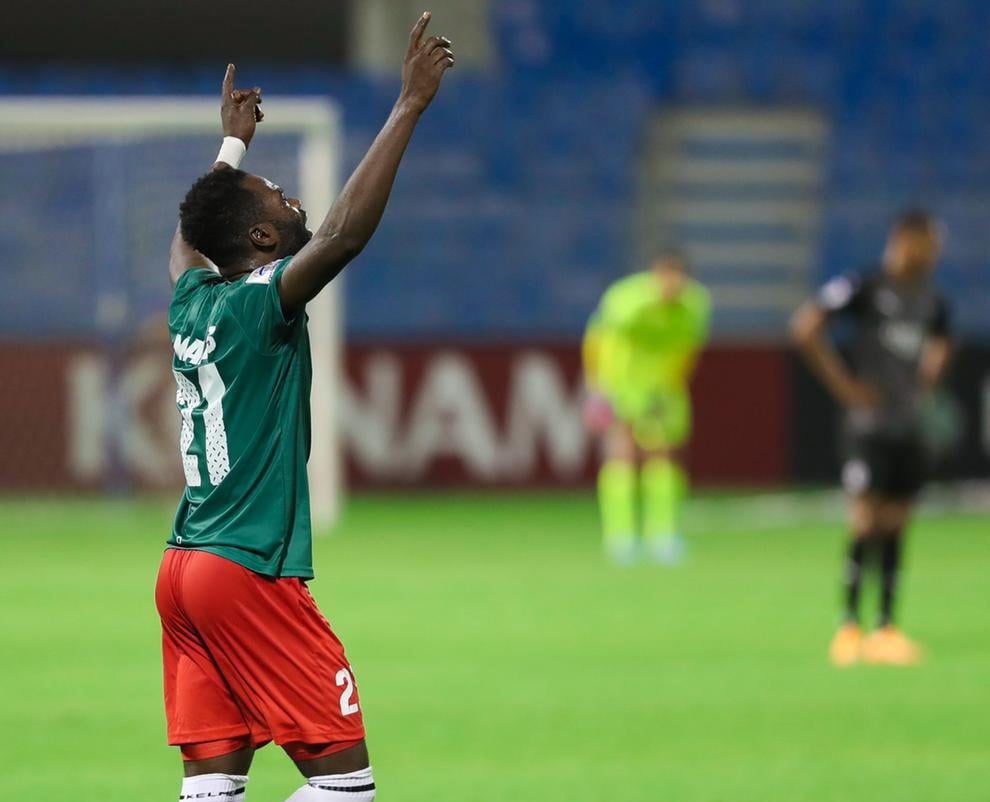 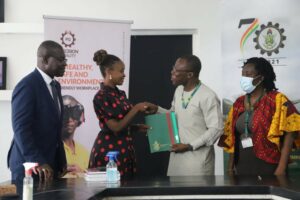 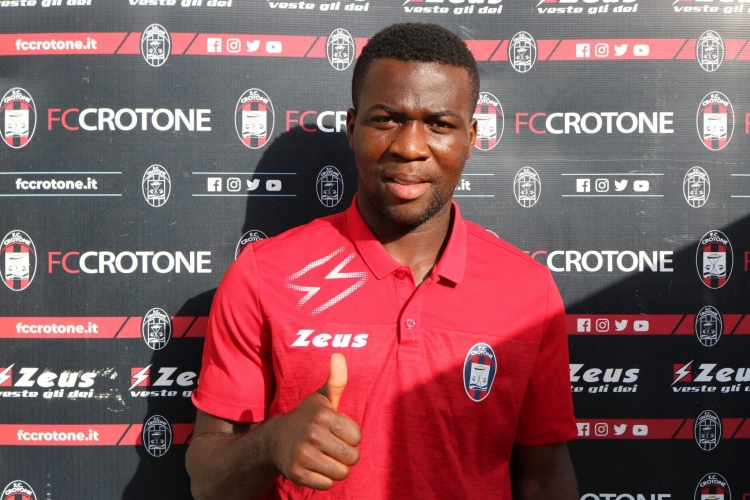 Ghana Gas to construct 259km pipeline from Aboadze to Tema