Popular actress and TV hostess, Nana Ama McBrown is returning to host United Showbiz on UTV on Saturday several months after she has been missing in action as the show’s original host.

McBrown has been off the show since the beginning of 2022, which led to rumours that she was pregnant and subsequent allegations that she had a baby.

She however came out to deny the allegations saying she was not pregnant to give birth and hiding it.

In an Instagram post on Thursday Nana Ama officially announced her comeback as the host of the United Showbiz.

She wrote; Because He Lives #HerExcellencyis Back on #UNITEDSHOWBIZ Are We Ready For The New VIBE @utvghana THIS SATURDAY IS Don’t Miss Out #BRIMM.” 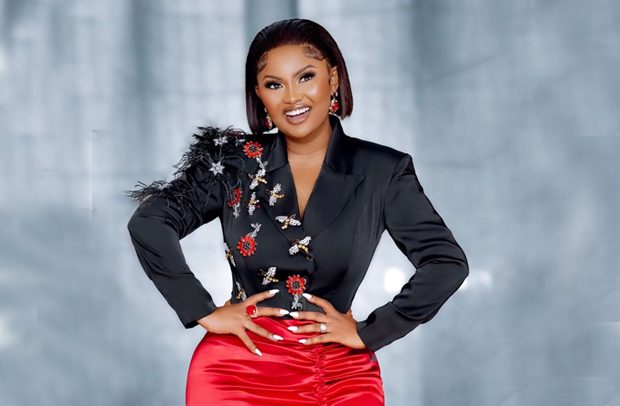 I only did liposuction to ‘enhance’ my body; Nana Ama McBrown 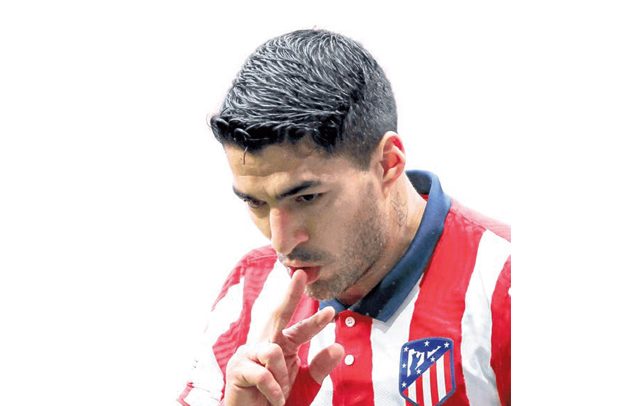 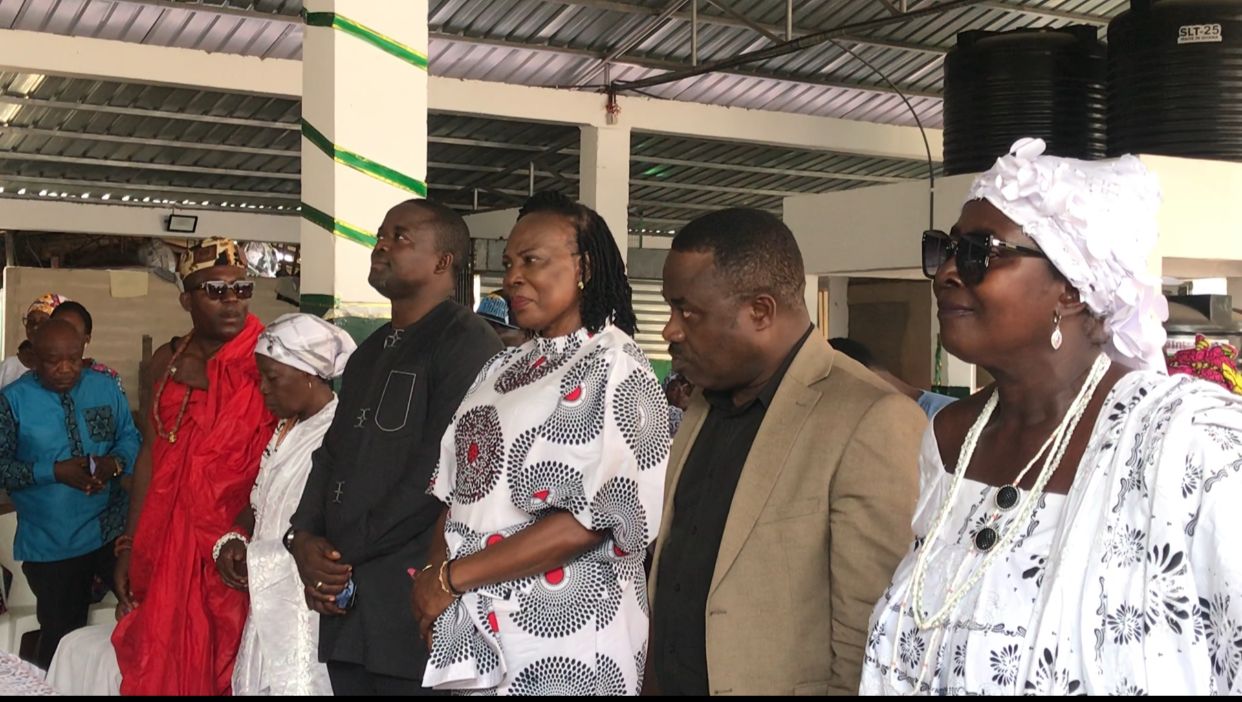 Brentford score four in first half to humiliate Man United