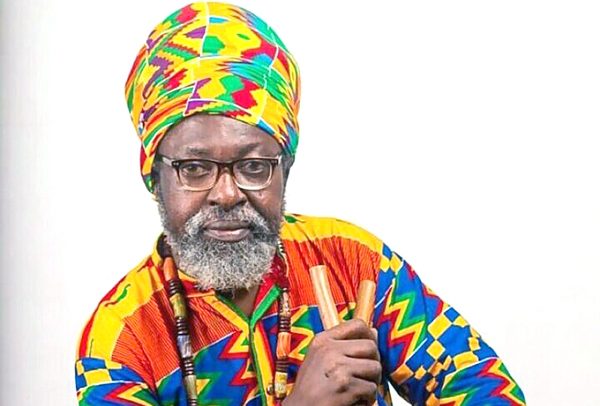 Greater Accra Regional Chairman of the Musicians Union of Ghana (MUSIGA), Ras Caleb Appiah-Levi, who is also an aspiring MUSIGA president, has declared that it was wrong for Bessa Simons, also an aspirant for the presidency, to have been appointed as the acting president of MUSIGA.

“You need to step down for us to have an interim management committee,” Mr. Appiah-Levi said.

In an interview with Kwame Dadzie on Ghana Weekend TV, Ras Appiah who blamed Bessa Simons for the problems of the union, called on him to abdicate his position before the union’s elections could be held.

He insisted that unless the problems at MUSIGA are fixed, there is no way an election will take place.

In a chat with BEATWAVES recently, Ras Appiah, who is also a reggae musician, mentioned that there are so many issues “we need to deal with at the union.”

According to him, the past administration led by Bice Osei Kuffour (Obour) needs to account for all the monies they received, including the GH¢2 million it received from the government among others.

“I am curious about previous financial records of the union, musicians are owed an explanation,” he told BEATWAVES.

He alleged that MUSIGA has lost its credibility because some of the leaders have dragged the image of the union into the mud.

Ras Caleb, who is contesting the union’s president position alongside Deborah Freeman and Bessa Simons, accused both the present and past MUSIGA executives of not having been transparent in their activities.

He added that the union needs to go through restructuring exercise to pave way for competent personalities with managerial skills to manage the union.

While applauding periodic calls for unity among the ranks of musicians, Ras Appiah believes it can only work if preceded by accountability, “for there can be no unity without first ensuring that justice is not only done, but seen to be done.”

“They know that I am aware of all the corrupt practices going on and they know how I have single-handedly helped the union,” he added. 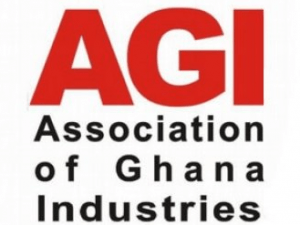