A young man name yet to be known is currently in the grips of the Ashanti Regional Police Command over identification theft and also defrauding residents of Ejisu, under guise of recruiting them into the Army.

The suspect, as gathered claimed to be the brother of the Deputy Minister of Finance and Member of Parliament for Ejisu, John A. Kumah, and used his name to scam the constituents on the claims of recruiting them into the military.

He ended up defrauding a lot of the youth by taking huge amount of money from them, in the name of recruiting and issuing fake Identification cards to them.

However, the Deputy Minister upon intelligence laid an ambush on him and got him arrested by the Police.

In a statement, Dr. Kumah noted that he is not related to the suspect, or has any contact with him to recruit anybody into the army.

He also urged the Ghana Army Forces to investigate the matter and prosecute the suspect.

Below is his full statement:

My attention has been drawn to a viral video of a gentleman arrested for impersonation as a soldier in the Ghana Armed Forces and promising people recruitment into the Military.

The claims by the said gentleman that he is my brother are false and he is not related to me in any form or shape.

I also do not know the said gentleman, never met him before, and have not assigned him to execute any assignment in my name.

I will like to call on the Ghana Armed Forces to investigate the gentleman and to take the necessary punitive measures against him if he is found culpable.

Furthermore, I call on the Ghana Police Service, the Cyber Security Authority, and allied security services to make a strong intervention to reduce the increasing rate of impersonation and fraud that are being committed in the name of political actors.

Finally, I will like to call on the general public to be extra vigilant when dealing with people who claim to be acting under the authority of a public figure and when dealing with social media accounts they believe belong to political figures. 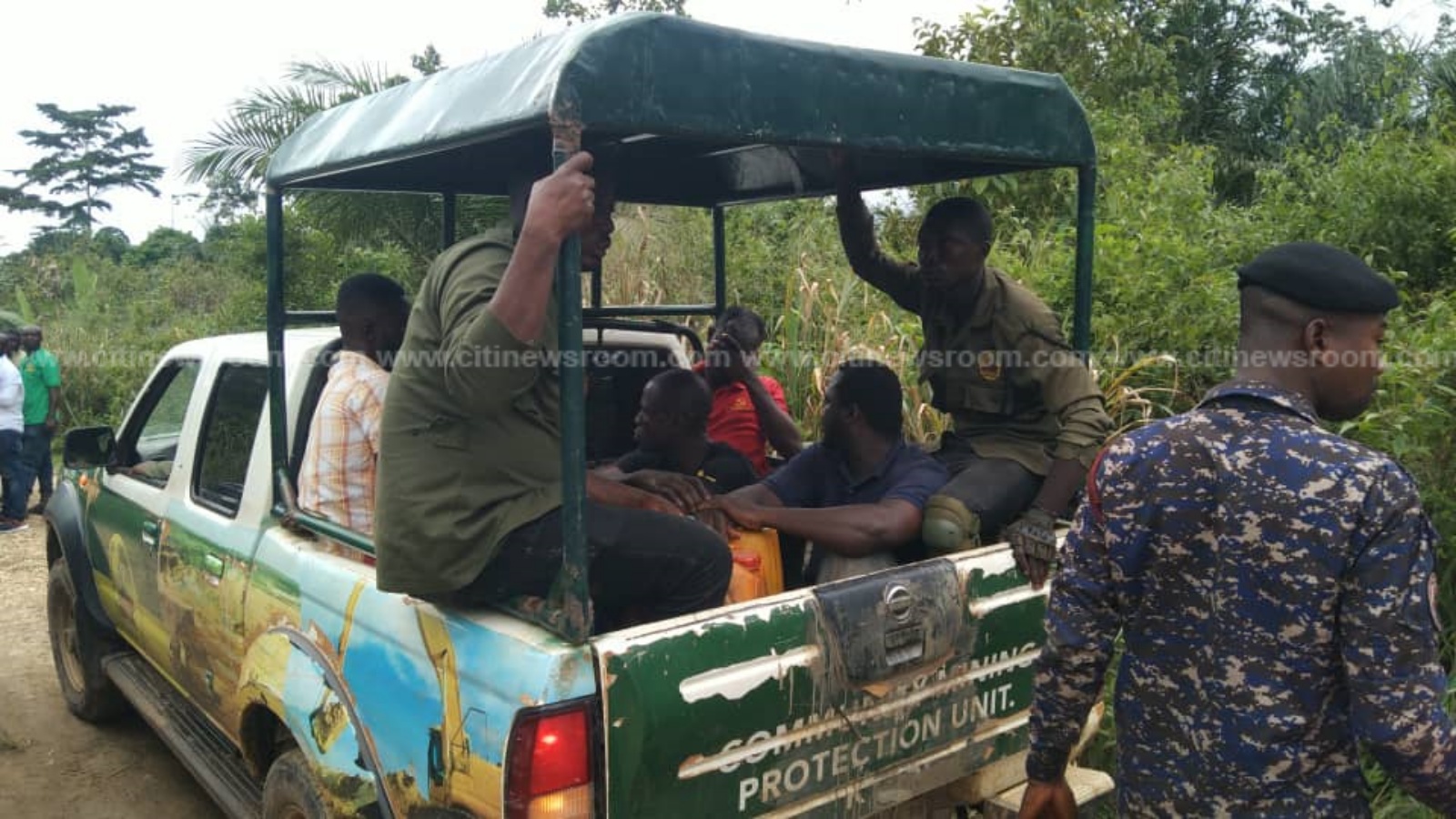 John Mikel Obi: Choosing Chelsea over United was 'best decision of my life' 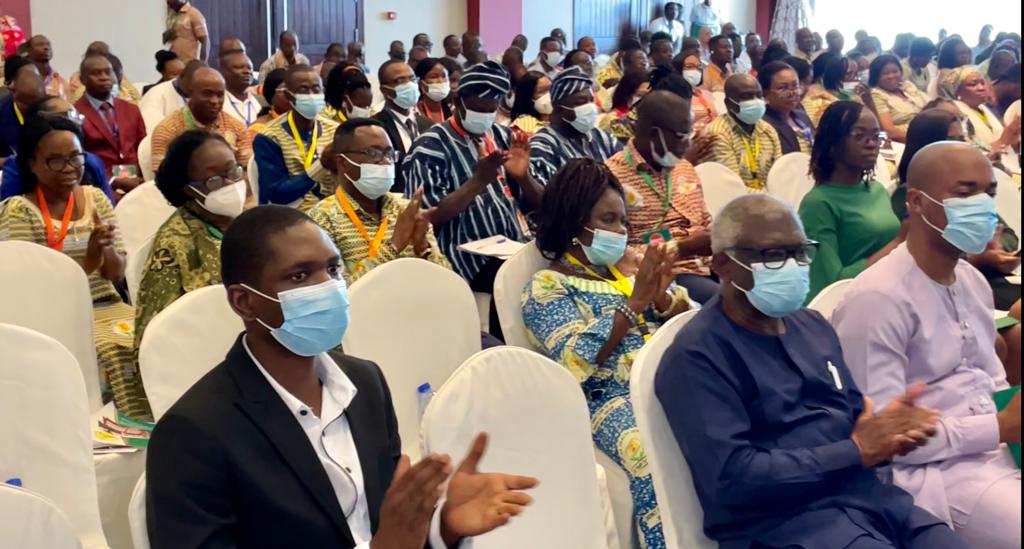 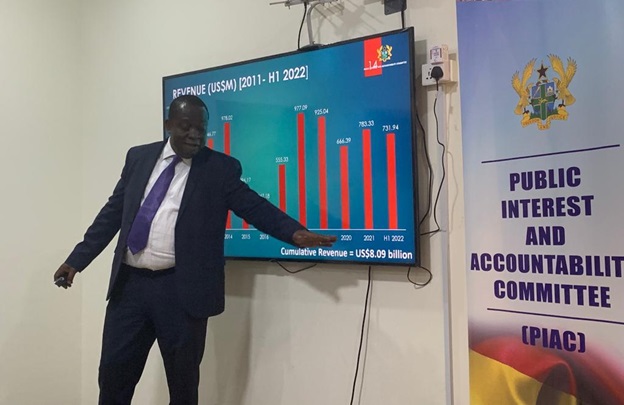