The recent drowning incident that claimed four lives at Laklevikope in the Ketu South Municipality has led to the displeasure of residents in the area.

To this end, they have protested against the operations of the Salt Mining Company in the area, Seven Seas; and asked that they halt operations until their demands are met.

The residents, numbering over 600 staged a demonstration through the communities where the company operates and ended at the Ketu South Municipal Assembly.

The petition they issued and handed to the Municipal Chief Executive, Maxwell Lugudor demanded that Seven Seas focused its operations in Adina but halt its expansion work in Adafienu, Hedzranawo, Akame, Viepe-Tokor, and Denu Electoral Areas.

That they provide reports on environmental impact assessment, community engagement and feasibility study submitted to the Environmental Protection Agency (EPA) for approval as well as Exploration Licence from the Minerals Commission with respect to the expansion works in the areas mentioned earlier.

That the company remove ridges and cover trenches that pose danger to residents.

According to the residents, these demands have become necessary due to the reluctance of the company to provide proof of their expansion projects in areas beyond the Adina concession.

They also alleged that the expansion project involved the digging of trenches to create dykes which have now been left unattended to.

Thereby posing a danger to residents who fish near the operation areas of the company.

For them, the drowning of the woman and her three children two weeks ago adds to several other deaths and injuries caused by the trenches.

The residents who were clad in red and wielding placads during the demonstration dubbed, “Mie kukum” to wit, “We are Dying” were led by some Assembly members of the affected areas.

The Ketu South MCE, Maxwell Lugudor who received the petition noted that the Assembly will investigate the claims and act accordingly.

The Public Relations Officer of the Seven Seas Salt Mining Company, Adams Mensah said the company is yet to get a copy of the petition.

Hence, it is working on getting a detailed report of the grievances of the residents so they can address them appropriately.

He however said that Seven Seas is a responsible company and will not engage in any illegality. That all its operations have been secured legally and communities appropriately engaged.

Furthermore, community engagements are led by representatives of communities in its operational areas and adequate signs and posts have been erected as directed by the Municipal Security Committee to ensure the safety of residents. 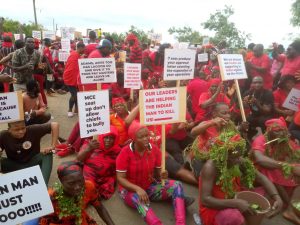 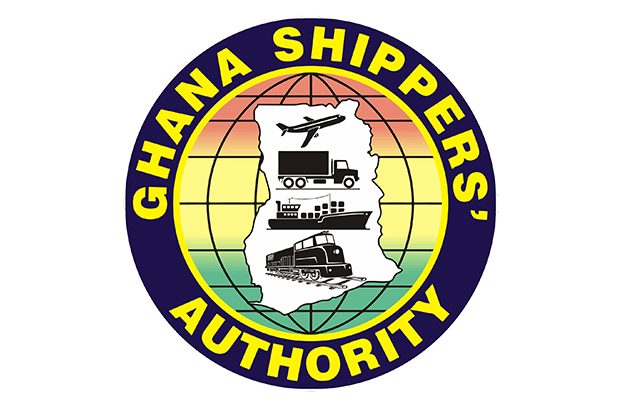