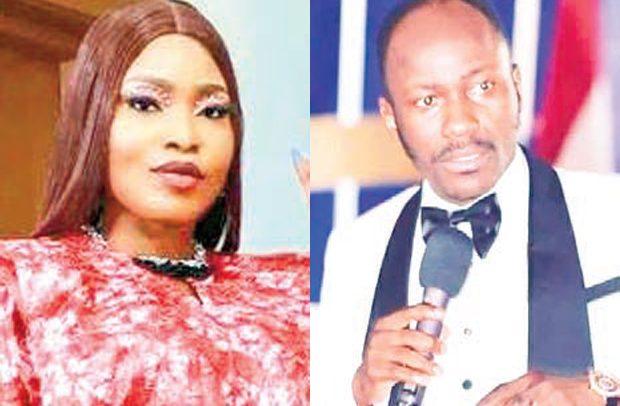 The family of Nigerian actress, Halima Abubakar, has called out the founder of Omega Fire Ministries International, Apostle Johnson Suleman, for their daughter’s failing health.

After a list of Nollywood actresses surfaced online barely a month ago, it was revealed that the preacher had an affair with all of them, Halima Abubakar included.

Initially, the actress denied being involved in the scandal, but in a series of Instagram postings, Halima Abubakar admitted to having an affair with the pastor because he told her he was divorced with three children.

She wrote, “I f*ck up yes. I own my mistakes. But I won’t lie anymore. N*gg* said he was separated. I didn’t meet a married man. I met a bizman (businessman) with three kids. Long story, stay away from liars.”

The actress has made multiple charges against Joshua Suleman and her colleague, Shan George, after her return to Instagram following weeks of being absent.

She accused George of conspiring with Suleman to conceal blogs and make her appear as a liar. Since then, the actress has been bedridden.

Pulse Nigeria reported that her family members requested the priest to keep away from her in a post on Abubakar’s Instagram story. They also threatened to expose Suleman if something bad happened to her.

“Johnson Suleman imodu. If anything happens to our sister, you going down,” the family wrote.

Halima’s mum also made attempts to reach out to the cleric to no avail. She wrote that the cleric has threatened that her daughter will die, and he must reverse his statements.

Halima Abubakar is a Nigerian actress who came into the limelight in 2011 when she won the Afro Hollywood Best Actress award.

Economic challenges due to disobedience to God – Apostle Dr Agbalenyoh

Rishi Sunak promises to call out Putin’s regime at G20

‘Include family planning in NHIS’ 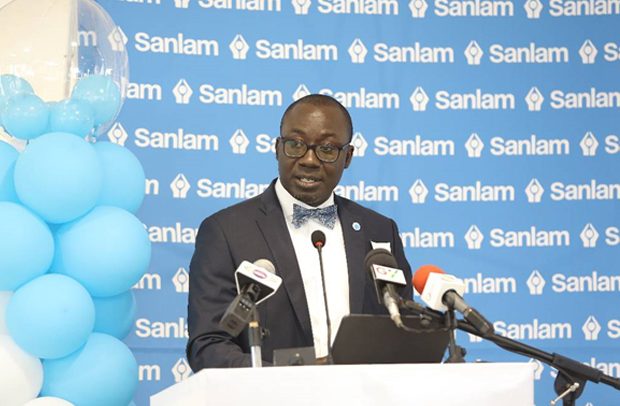 Editorial: Fight on gallant Stars; down but not out

Coming out of our current economic mess a shared responsibility – Mahama