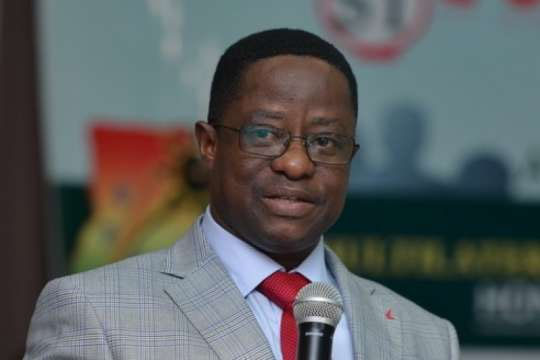 THE MINISTER of Railway Development, John Peter Amewu, has explained that making the railway network operational again would serve as a catalyst for the industrialisation and socio-economic development of the country.

He said an operational railway would not only reduce the pressure and traffic on the road network, but improve the internal and external trade among neighboring countries.

“That is why the current government is making huge investments in railways development across the country,” he added.

This was contained in an address read on behalf of the minister at the maiden Rail Transport Observance Day held at the UMaT School of Railways and Infrastructure Development at Essikado-Ketan near Sekondi.

The event was meant to remind Ghanaians about the history of rail transport in the development of Ghana’s economy in the pre- and post-independent eras.

It was on the theme “Ghana’s Rail Transport; Challenges and Future Prospects”.

It was also meant to create public awareness about the importance of rail transport and what was being done currently to revamp the sector.

He noted that government has developed a Railway Master Plan to serve as a guide for the fulfilment of the ministry’s mandate to systematically modernise and expand the railway network in the country.

He, however, mentioned that due to the level of deterioration of the old narrow-gauge network and its correspondent high cost of rehabilitation, only limited sections from Accra through Tema to Nsawam on the Eastern line and Sekondi-Takoradi, through Kokokrom to Tarkwa on the Western line are being rehabilitated.

The Vice Chancellor for UMaT, Prof. Richard Amankwaa, noted that the UMaT School of Railways currently has about 800 students.

He said the school is for the training of manpower and promoting the sustainable development of the railway sector and allied industries.

The Western Regional Minister, Kwabena Okyere Darko-Mensah said as part of the transformation in the railways, all the narrow gauges have been changed to standard gauges.

“This is expected to help build modern projects from the Southern to the Northern part of Ghana”, he pointed out. 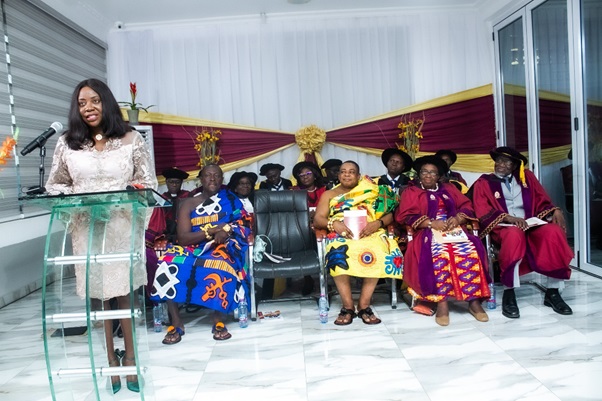 The Internal Bickering And Name-Calling Must Stop! 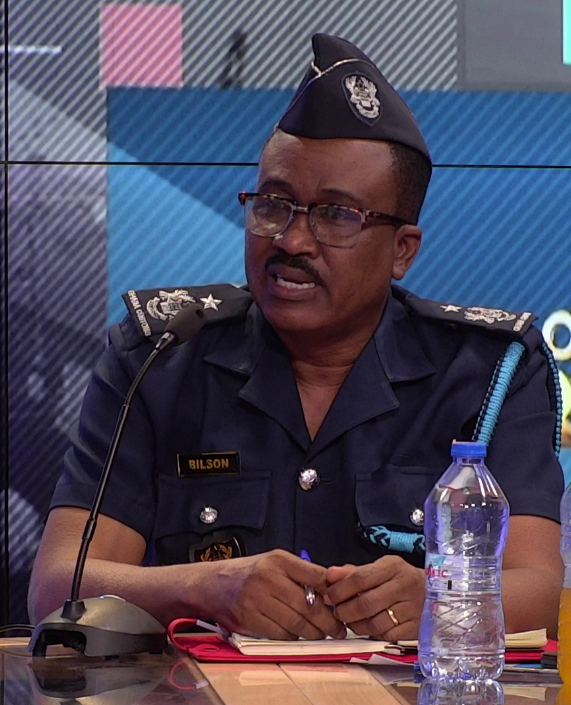 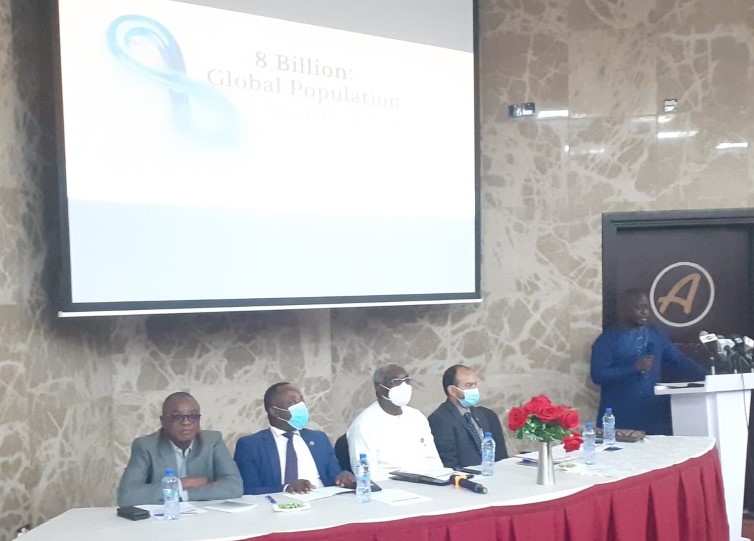