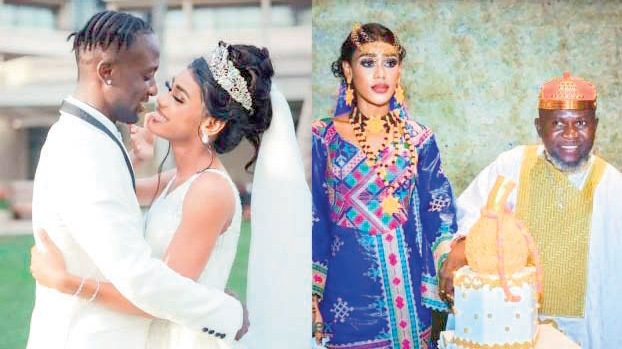 So determined was Sierra Leone international Mohamed Buya Turay to make an impact with his new Swedish club that he missed his own wedding in July to join Malmo’s pre-season training.

Instead, a few days after posing for pictures in wedding gear in Freetown, Turay was represented at his wedding ceremony in the capital by his brother, a feature which is not uncommon in Islamic marriages.

This is because Malmo unveiled his signing on 22 July, a day after Turay should have been attending his own wedding.

“I wasn’t there because Malmo asked me to come here earlier,” he later told Swedish newspaper Afton Bladet.

“We took the pictures in advance. So it looks like I was there but I wasn’t. My brother had to represent me at the wedding itself.”

But while Turay’s brother could cover for him on his wedding day, he certainly cannot stand in for the forward in the demands of top-level European football.

For the 27-year-old is “delighted” to be back in Sweden after joining the country’s most successful side, so allowing him to chase Europa League glory.

“It’s a dream for me to play in the Europa League for Malmo,” he told BBC Sport Africa.

He played over an hour in the opening 2-0 defeat at home to Braga but was absent in the 3-2 loss in Belgium, and – after scoring twice in the third qualifying round against Luxembourg’s F91 Dudelange – is still looking for his first goal in the group stage.

Step in to save passengers and consumers! 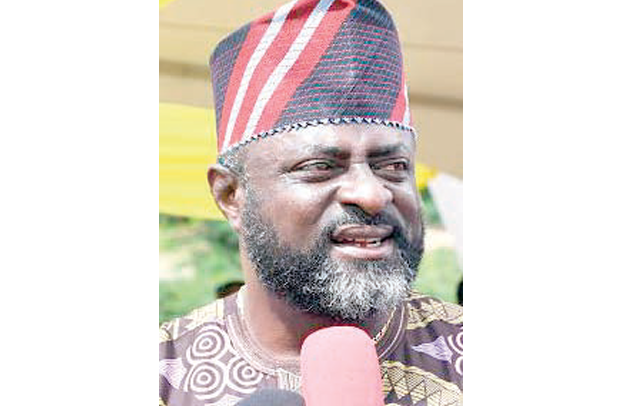 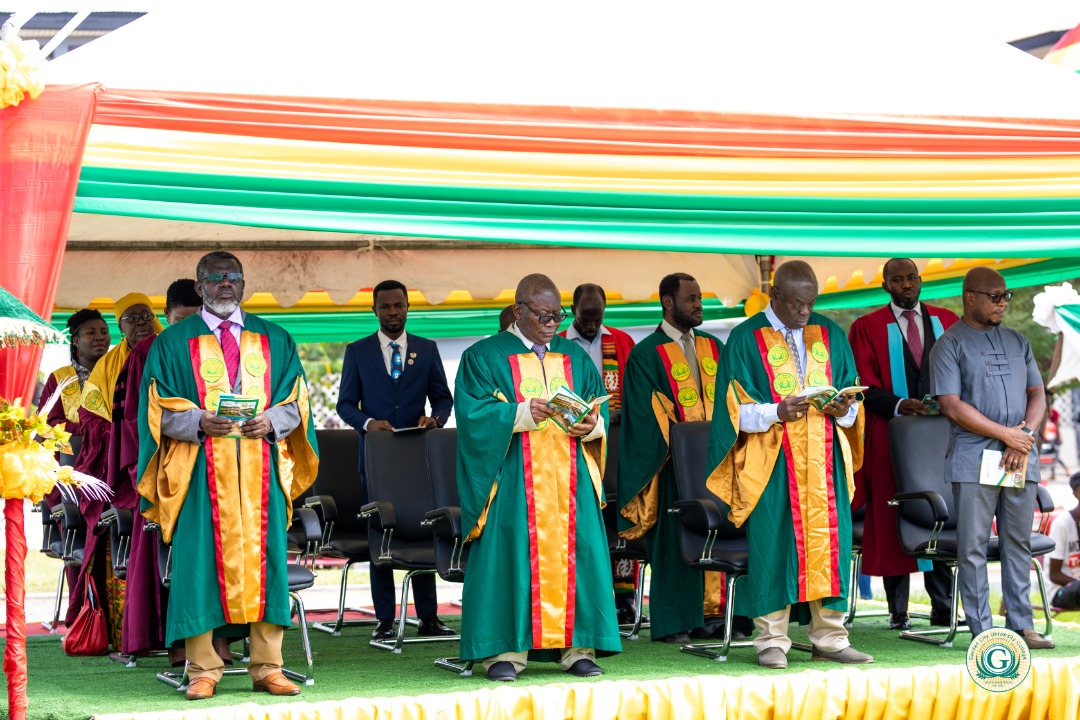 GCUC President pledges commitment to train based on character, integrity

Debt exchange programme: Would things be smooth or rough with the other steps ahead? – Bright Simons asks