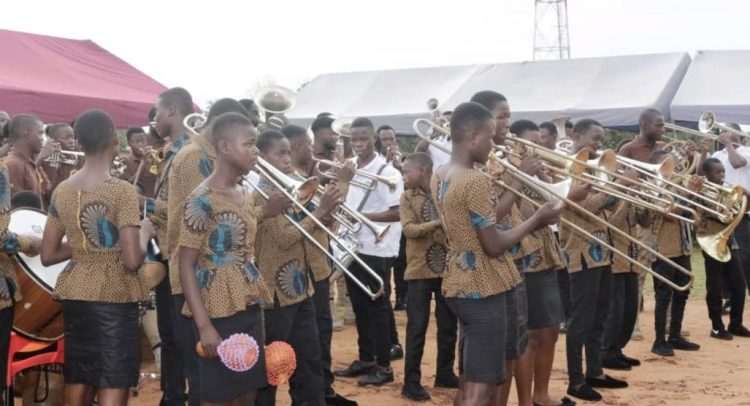 The third edition of brass band competition among youth groups has taken off at Klikor Unity Basic School Park in the Volta Region.

The competition organised by Frando Musik Klinikum and directed by Commissioner of Police, Dr Frank Hukporti, Director in charge of the Ghana Police Band, seeks to uncover talents of the youth playing musical instruments such as the flute, trumpet, brass band and other instruments that require attention.

He continued that “Some of the youth believe that those who would want to learn the musical instruments are those interested in joining the security services, but with music, one can go into teaching at all levels and undertake other jobs.” 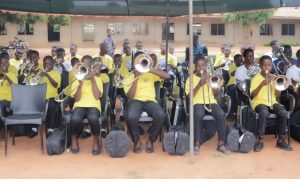 He stressed as a music expert, he is also involved in the training of young ones on how to play musical instruments, which also helps in their classwork.

In Accra, “we have been teaching brigade bands how to play the instruments and they are also doing so well,” he disclosed, adding that training packages have been earmarked for participants who performed well in the middle of 2023.

“Frando Musik in collaboration with Virtual Sound Lab in Accra presented instruments to the participating band and the Paramount Chief of Klikor Togbui Addo VIII, Torgbui Nyatakpo and Frank Ahiable former DCE of the area were present to support the programme.”

It would be recalled that last year Klikor Agbozome Central Band was adjudged the overall winner of the brass band competition.

Thy Will Band came second while River Of Life and Afife Central Band took the third and fourth places.

NDC to hold presidential and parliamentary primaries on May 13 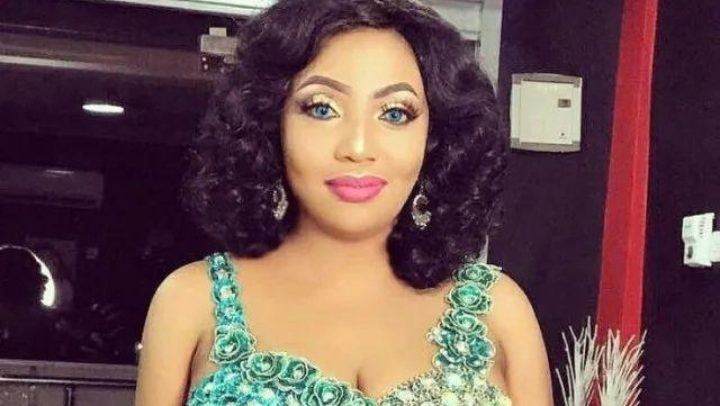 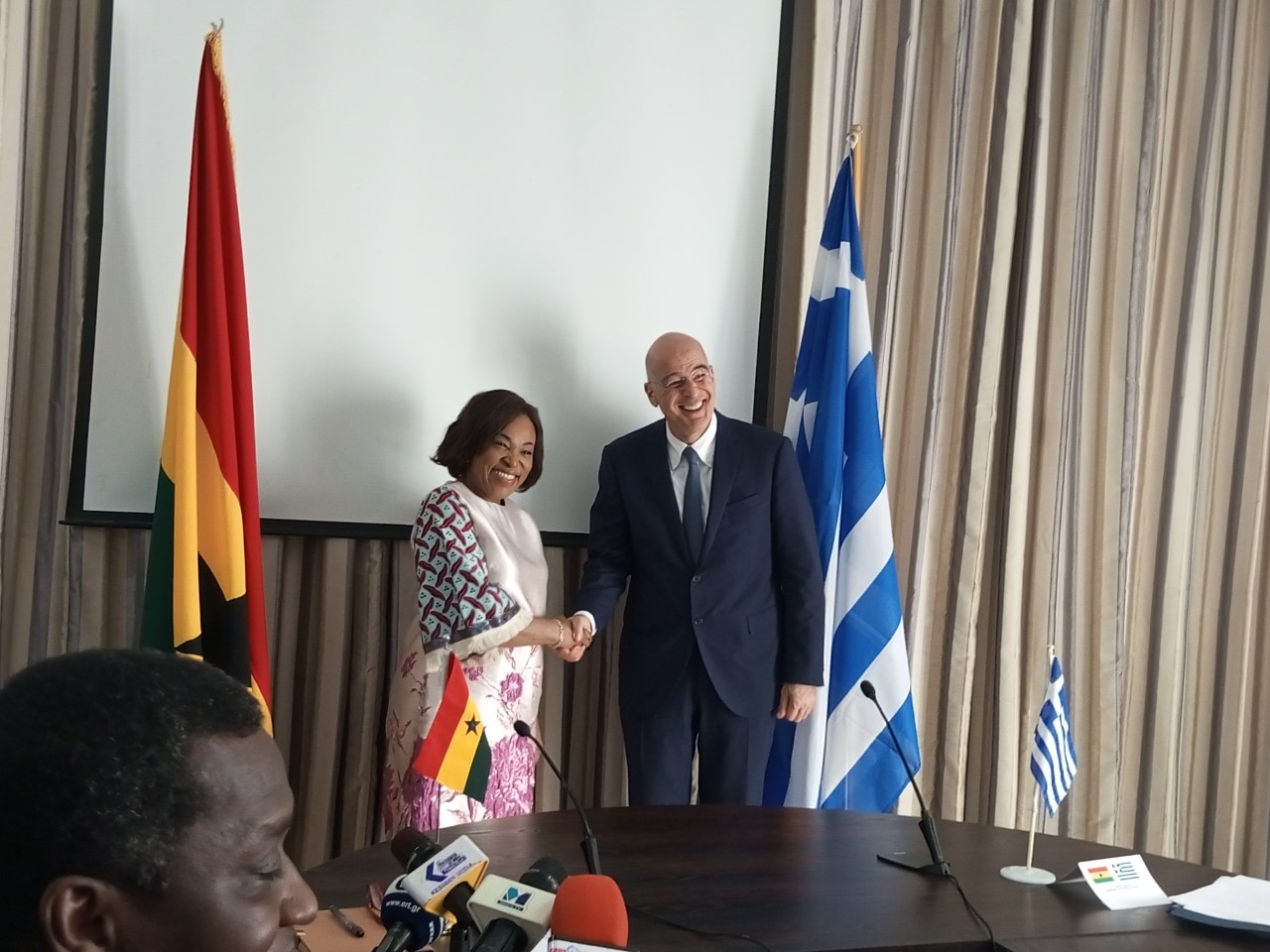