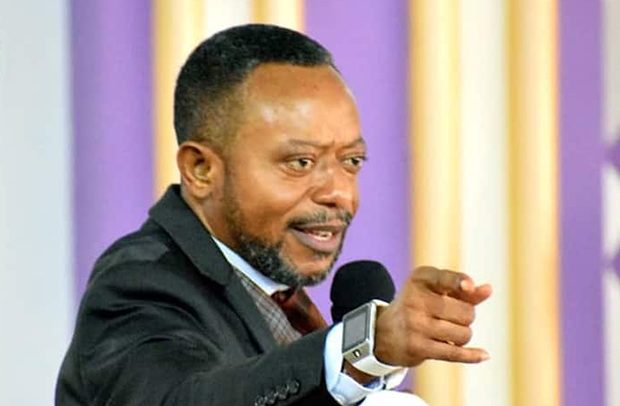 This follows the decision of the prosecution to withdraw the charges filed against Rev. Owusu-Bempah and the six, who were charged with 11 counts of threat of death against Agradaa, and offensive conduct conducive to the breach of peace.

The case docket had been forwarded to the Attorney General’s Office and DAILY GUIDE understands that the withdrawal of the case at the Circuit Court is informed by the decision to put the accused persons before the High Court in Accra.

They were facing a total of 11 counts of conspiracy, offensive conduct conducive to the breach of the peace contrary to Section 207 of the Criminal and Other Offences Act (Act 29), threat of death and abetment of crime.

They all pleaded not guilty to the charges levelled against them and were all granted bail by the court.

The accused are alleged to have gone to the residence of Agradaa, who is the complainant, on September 9, 2021, wielding cutlasses and other offensive weapons, to attack her.

They are said to have threatened to kill Agradaa, and during the act, Bright Berchie, according to court documents, was seen in a viral video brandishing a pistol to enforce their intent to kill Agradaa.

Court documents indicated that Mensah Ofori, during the act, also said the complainant had been given 24 hours within which she will be killed.

According the facts, the police visited the scene and met a group of well-built men wielding cutlasses and other offensive weapons shouting and hurling insults.

“Eight vehicles and twelve motorbikes were also parked on the street in front of the house. The first accused (Rev. Owusu-Bempah) was also seen seated in a black Toyota Land Cruiser instructing and urging the men to move into the house of the complainant (Agradaa) and bring her out for her to be killed,” the documents revealed.

The documents added that as the situation calmed down, the police invited both Agradaa and Rev. Owusu-Bempah to follow them to the police station for investigation, but he ignored the police and drove off with his group.

Remain professional in discharge of duties

NDC announces May 13 instead of May 6 for primaries

Effective Living Series: 6 practical ways to get out of debt