Residents in the Upper East Region have called on government to place a temporary ban on inter-regional travels across the entire country as part of measures to stop the spread of COVID-19.

They advocated that when a ban is put in place to restrict movement of persons or vehicles carrying persons especially from the affected regions to those regions, which have not yet recorded any case of the disease, it would help to minimise its spread.

President Nana Addo Dankwa Akufo-Addo,  on Friday, March 27, as part of measures to contain and fight the novel, COVID-19 pandemic, announced that some Metropolis and Municipalities within Accra, Tema, Kumasi and Kasoa would be in partial lockdown effective Monday, March, 30, 2020.

According to Health reports, the virus had so far affected 152 persons with five deaths, and two recoveries, recorded in the Greater Accra, Ashanti, Upper West and Northern Regions.

Speaking in an interview with the Ghana News Agency, the residents applauded the President for the partial lockdown of the country but indicated that it would be more prudent and safer to restrict total interregional movement of persons beyond the areas that are partially under lockdown.

They said when persons were prevented from travelling from one region to the other the risk of people getting infected would be minimal and the health professionals would be able to contain the situation.

Mr Sunday Ameriga, a resident of Balungu in the Bongo District, said it was unfortunate that the partial lock down triggered rapid migration from the cities to the regions in the north thereby, increasing the risk of spreading the virus.

“As it stands now, our region, I mean the Upper East, has not recorded any confirmed case, which means that we are safe for now and we will continue to be safe when people do not travel to our region,” he added.

Ms Belinda Ndego, a National Service person said since the virus could not move from one region to another by itself, but was being carried by people, a temporary ban on travel would help contain the virus and the country would not suffer the fate of other countries.

Ms Aisha Mohammed, another resident in the Bolgatanga Municipality stated that the pandemic was a very deadly one and the country had to make all efforts to contain it before it spreads to larger portions of the population, considering the fact that the country did not have the adequate medical supplies and infrastructure to handle many cases.

“The appropriate authorities must take steps not to only restrict inter-regional movements but disinfect all regions especially the market places and lorry parks and provide veronica buckets to promote hand washing,” she said.

Mr Stephen Bordotsiah, the Bongo District Director of Ghana Health Service, said though COVID-19 teams had been put in place across the region to ensure that passengers arriving in the region were screened, it was not enough to detect people infected with the virus.

He said it would be very difficult to quarantine every person who travels into the region and added that the ban on the inter-regional movement would be the best option for those regions yet to record any case, especially the Upper East Region.

Mr Godfred Abulbire, the Regional Chairman of the Ghana Private Road Transport Union (GPRTU), informed GNA that highway commercial vehicles from the region would only travel to Tamale while drivers and transport operators had been asked to reduce the number of persons per each vehicle.

Mr Abulbire explained that all the drivers had been directed to provide alcohol-based sanitizers for people to use when boarding their vehicles to avoid infection.

No student has COVID-19 in Volta Region – Regional Health Directorate 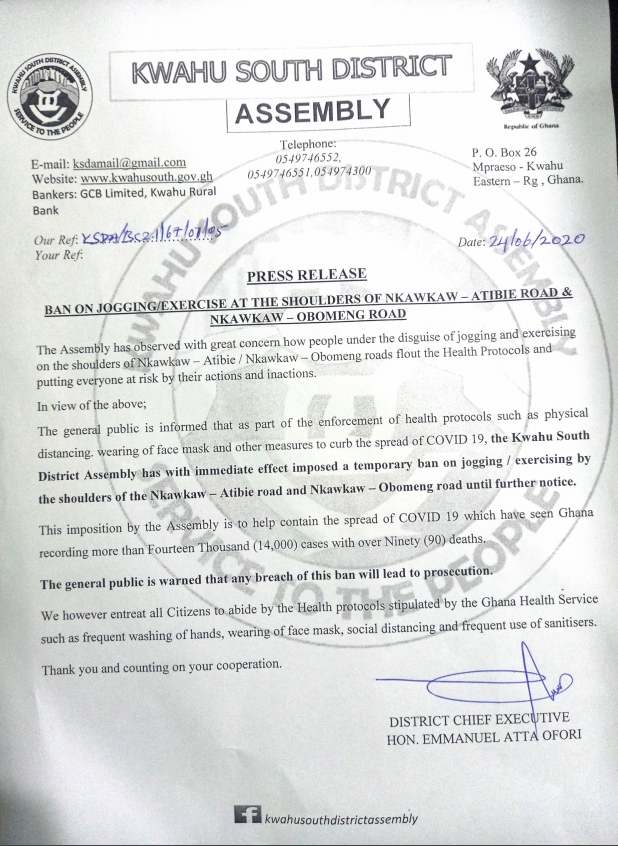 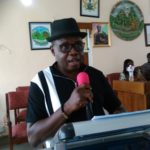 Why are East African truck drivers accused of being Covid-19 super spreaders. 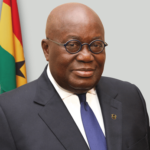