At least 107 people have tested positive for the coronavirus after attending a service at a Baptist church in the western German city of Frankfurt, the regional Health Ministry said on Sunday.

The affected worshippers were residents of Frankfurt and three districts in the surrounding central state of Hesse, said the state’s Health Minister Kai Klose.

The new numbers came a day after authorities said they had confirmed at least 40 cases related to the service.

“Most of them are not particularly sick. To our knowledge, there is only one person in a hospital,” said Rene Gottschalk, head of Frankfurt’s health department on Saturday.

Earlier, Wladimir Pritzkau, deputy head of the Baptist congregation, indicated that six people were being treated in hospital.

In response to the outbreak, authorities called off a Muslim service scheduled for Sunday in Hanau’s Herbert Droese Stadium, saying allowing the event to go ahead would be irresponsible in light of events in Frankfurt. 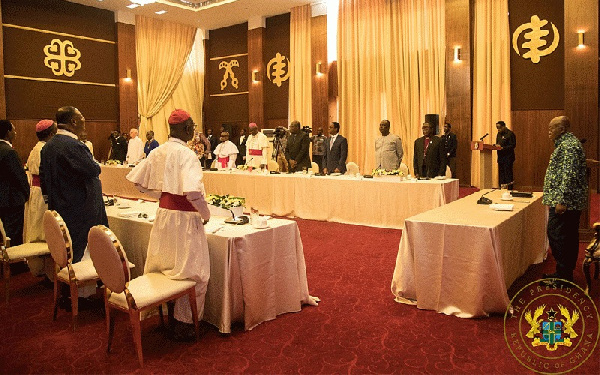 5 Killed in Hostage Crisis at Church in South Africa 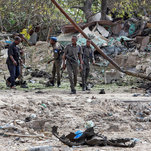 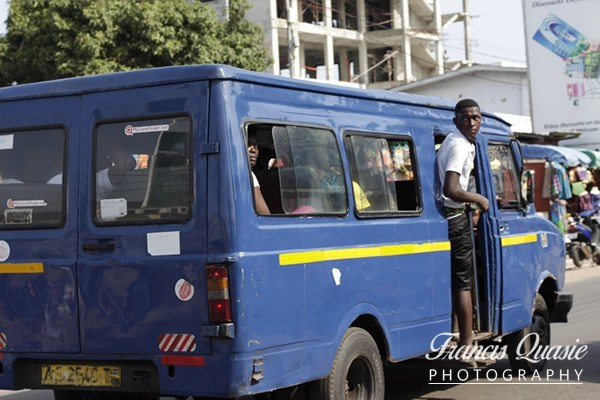 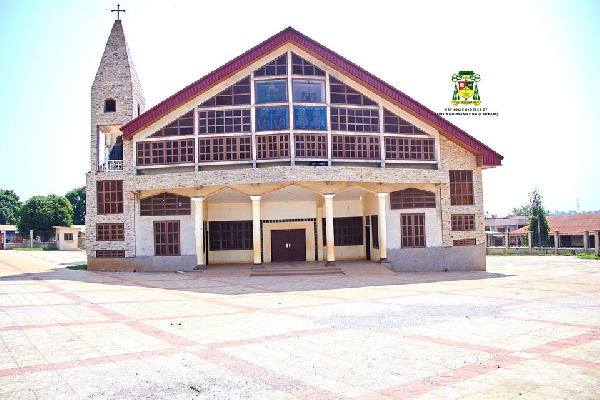 Coronavirus cases in Nigeria near 30,000