President Addo Dankwa Akufo-Addo on Tuesday said investment in the Ghana Navy and other security agencies under his watch would place the institutions one-step ahead of syndicated crimes associated with the oil and gas industry.

President Akufo-Addo said this during the commissioning of the Naval Training Command at Nutekpor in the South Tongu District of the Volta Region as part of his one-day working tour of the region.

President said it is believed “we shall leverage technology and new training methods to enhance greater training and efficiency.”

President Akufo-Addo commended the support of the Agave Traditional Area, the Nutekpor Chiefs for show of tenacity of purpose for the parcel of land for the Command and thanked the contractors for an excellent good job done and hoped their collective aspirations would be met under its Commander, Maxwell Arhen RPT Arhen.

He said the professionalism of the security forces, primarily was based on its regiment training modules and training schemes that enabled them to excel adding that it would become a Centre of Excellence and its medical centre opened to the traditional area.

Mr Nitiwul said government’s investments in the security sector was unprecedented and unrivalled by successive governments.

Rear Admiral Seth Amoama, Chief of Naval Staff said the discoveries of hydrocarbons in commercial quantities informed the upgrading of training modules for the Ghana Navy towards positioning them to international standards to combat criminals, who were taking advantage of the sector.

Other service Commanders were present.

The post Investment in Navy, one step ahead of marine criminals – President appeared first on Ghana Business News.

Editorial: Time to stop criminals in their tracks! 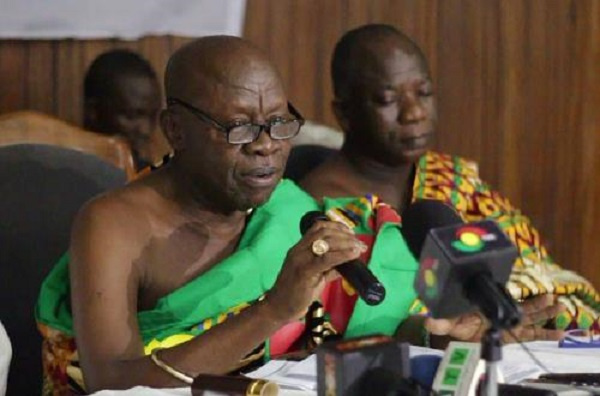 Of Quack Herbalists, Money Doublers And Criminals In Cassocks 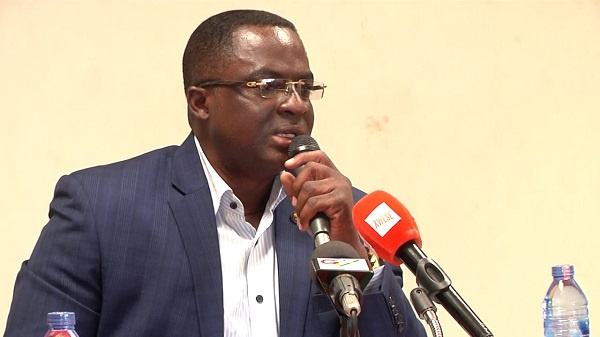 Tokyo 2020: Ghanaian athletes will be vaccinated ahead of the Games - GOC president

Panic buying in Kaduna ahead of NLC strike