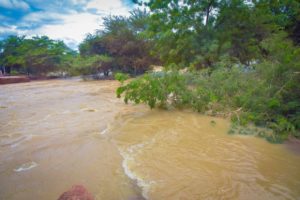 Mr Francis Ennor, the Upper East Regional Director of the Department of Agriculture, says the 2020 flood could pose a serious threat to food security in the region.

He said about 5,720 hectares of farmlands in eight Municipalities and districts of the region were destroyed by floods in 2020 and that was likely to cause food insecurity in the region.

The floods, which were largely caused by the torrential rainfall and the spillage of the Bagre Dam in Burkina Faso, affected 16,574 farmers including 7,809 males and 8,738 females in 74 communities, especially those along the White Volta River.

In an interview with the Ghana News Agency, the Regional Director noted that the floods had devastating effects on food crops, livestock, houses and farm road networks, among others.

He said an assessment conducted by the Department revealed that about 3,634.3 hectares of maize and 1,246.4 hectares of rice were destroyed.

He said the assessment also showed that about 406 animals including goats, sheep, pigs and poultry died while 201 houses of farmers were also destroyed in the Builsa North District which was the most affected area.

Mr Ennor said women were the most vulnerable as they formed about 53 per cent of the persons adversely affected by the phenomenon.

The Regional Director explained that it affected crop yields and therefore posed food security issues in the region and needed a strategic approach to help curb its effects on the people.

“The situation is dire and needs the intervention of all stakeholders given that maize and rice which are the staples of the people are the most destroyed. Food security is thus threatened in the region if proactive measures are not taken.

“Women are the most vulnerable and per the floods data, 53 per cent were affected. Alternative income generating activities are therefore needed, especially during the off season to mitigate the impact on women and children,” he added.

The Regional Director said as part of the activities by his outfit to help mitigate the annual occurrence, farmers were sensitized on the need to always maintain a 100-meter buffer zone when planting around the river banks and also cultivate early maturing crop varieties prior to the start of every season.

Mr Ennor suggested to the government to extend the subsidy for production inputs to include dry season farming to enable affected farmers take advantage of residual moisture for production.

This, he said, would relief the farmers and households of the suffering they had to undergo without adequate food. 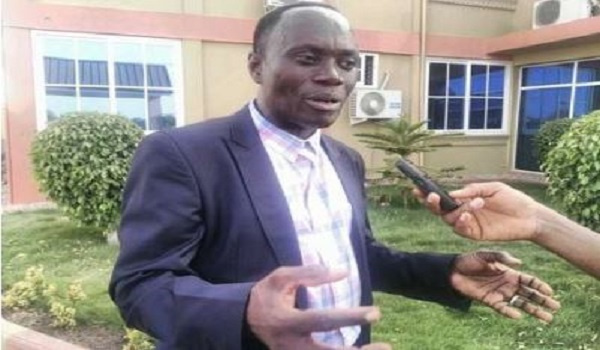 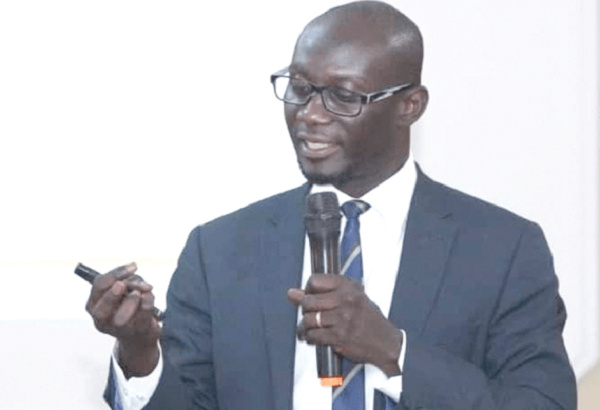 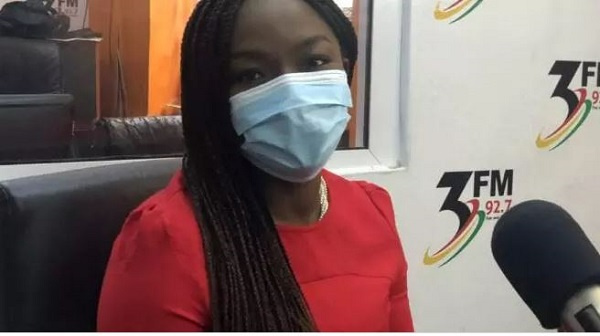 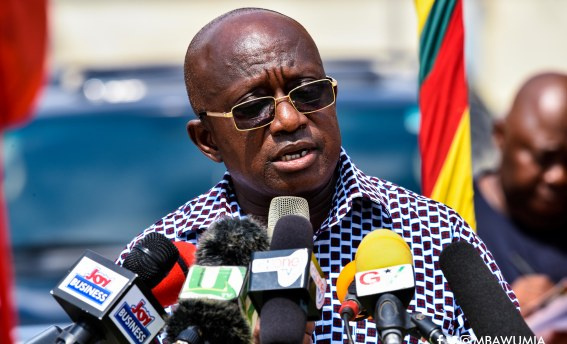