Chief Justice Kwasi Anin Yeboah has urged magistrates to build knowledge in Information Communication Technology (ICT) so that they are not left behind in the digitalised world.

Chief Justice Yeboah while swearing-in eight magistrates in Accra, said technology continued to be part and parcel of human life. Global changes in technology usage and digitalisation had reached a level those who paid lip service would be left behind, he said.

“We at the judiciary and the judicial service are tapping into opportunities in ICT, especially through the e-Justice system, to enhance our work and to meet globally acceptable standards.”

While administering the Oath of Allegiance, Judicial Oath and the Oath of Secrecy, the Chief Justice noted that the oaths indicated a call to duty and they ought to play their part effectively in the country’s justice dispensation.

He told the magistrates that their actions should reflect fairness and equity to all manner of persons who appear before them, adding, the role of the bench in maintaining the sanctity of society could not be overemphasized.

According to Chief Justice Yeboah, the Judiciary and the Judicial Service could be likened to a glue holding society together. “It is in this regard that Trust and confidence in the justice system is key in your rulings, especially, as most of the cases are initiated at the lower Court while the district Courts are the first point of call to the majority of our citizens who seek court services.”

He said the judiciary must serve as a demotivation to people who would want to take the law into their hands. “This is because we give them hope that their cases will see expeditious actions at the courts. We are under a heavy burden to promote the rule of law through our rulings.”

Chief Justice Yeboah said as magistrates, they were going to work with lawyers who were partners in justice delivery. “Respect them but never fear them in the adjudicating process”.

He entreated the Magistrates to constantly read and research in order to keep pace with changes in adjudicating cases adding that the Judicial Service would not leave them alone in their journey of personal development stressing that, “You should take advantage of every learning opportunity.”

Mrs Helen Zewu, Solicitor General who represented the Attorney General, Mr Godfred Yeboah Dame, urged the Magistrates to be prepared to use their expertise and rule of law to serve the country. She tasked them to approach their career with dedication and protect the legitimate interest of litigants.

Mr Yaw Acheampong Boafo, the National Secretary of the Ghana Bar Association (GBA), also congratulated the Magistrates on the assumption of their career path noting that the nation, the GBA and others expect so much from them.

Mr Boafo said as Magistrates, their position came with power and authority, hence they should serve and not abuse their power. He urged them to put up their best as the public would be judging them based on their decisions whether good or bad.

Meanwhile, Justice Cynthia Pamela Addo, Judicial Secretary, noted that that commitment to duty and professional excellence on the part of the Magistrate had earned them their roles and they should commit the three oaths they have sworn to their heart and mind and God would hold them to deliver justice truthfully. 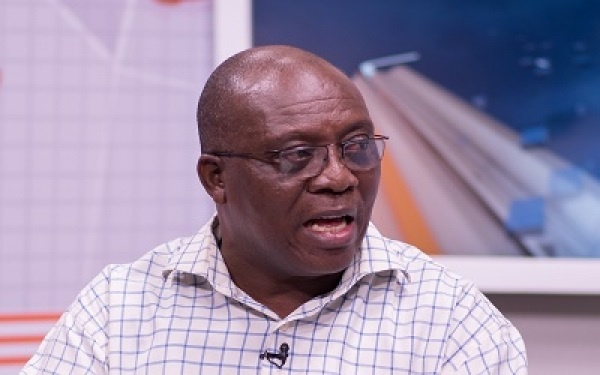 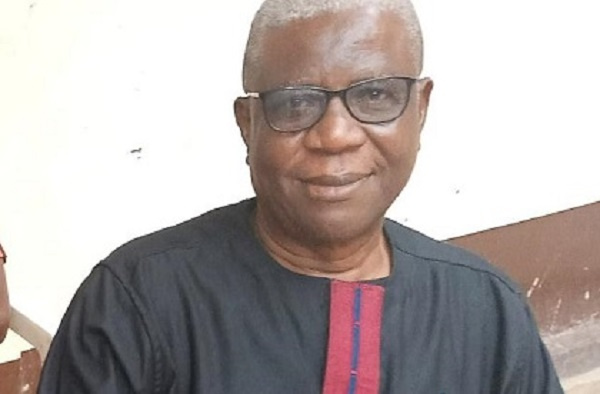 Leverage the knowledge and skills you have acquired – Bawumia charges graduates