A 40-year-old businessman who swindled his colleague over the sale of two vehicles, have been sentenced to a fine of GH¢48,000, by an Accra Circuit Court.

Leslie, charged with defrauding by false pretence, was found guilty at the end of the trial by the court presided over by Mrs Evelyn Asamoah.

Chief Inspector Haligah said in the year 2018, Madam Eunice Dowuona, a witness in the case was offering three Matrix cars for sale.

The court heard that after conducting some checks, Madam Dowuona gave the vehicles to Leslie, who after taking delivery of the vehicles used one to secure a loan facility and sold the other two to the complainant who showed interest in buying the two cars.

The Prosecution said the complainant managed to raised GH¢29,000 for Leslie leaving the balance of GH¢1,000.

The Prosecutor said Madam Dowuona who did not know anything about the sale of the two cars reported Leslie to the Sakumono Police over non- payment of the vehicles.

The Prosecution said Mr Asare, the complainant was arrested because he had in his possession the two vehicles.

When Mr Asare was granted police enquiry bail he also caused the arrest of Leslie at Osu. 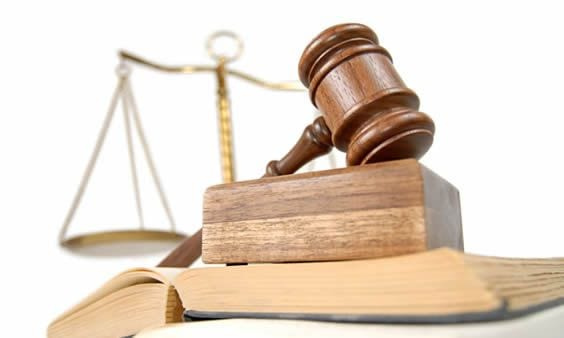 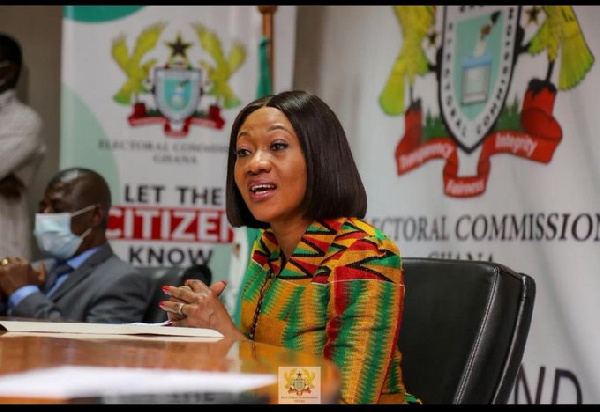 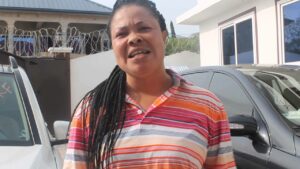 2 in court for allegedly defrauding businessman of GH¢1.7 m