More than 14.7 million doses of the COVID-19 vaccine have been administered across the continent, but rollout campaigns have stalled in many countries.

As of April 28, only Seychelles, an island nation with a population of almost 123,831 people, has vaccinated about 68 per cent of its population.

Sadly, Cape Verde, Zambia and Cameroon, which occupy the bottom lap of the vaccination table, had administered only six doses, 2,114, and 2,790 doses compared to their population.

More than 1.08 Billion vaccine doses have been administered worldwide, equal to 14 doses for every 100 people, according to the “World COVID Vaccinations Tracker.”

Africa Is Losing the Vaccine Race

Africa has lagged behind in the race to acquire COVID-19 vaccines since it began. It was clear individual governments would not be able to compete against wealthier nations purchasing limited stocks, so a collective effort quickly got underway.

When the first doses arrived in Ghana, the Ivory Coast, Kenya, and Rwanda in late February and early March, it seemed like the continent’s rollout had finally gotten off the ground.

However, efforts are stumbling in the face of systemic obstacles to distribution. Now, India’s surging third wave could also directly affect the continent’s access to vaccines.

Indian active cases crossed the three million mark a day for the first time since the beginning of the pandemic, with fresh cases rising to 379,000 and death rate of 3,596, the reason for the shortage of the AstraZeneca vaccines for Africa under the COVAX facility.

Africa has gotten most of its vaccine doses through the COVID-19 Vaccines Global Access (COVAX) initiative, backed by the World Health Organisation, the European Commission, and Gavi, the Vaccine Alliance, which pools donor funding to allow developing countries to acquire shots—primarily AstraZeneca, which doesn’t require below-freezing storage. COVAX now needs an additional $2 billion to continue its work.

But even that might not be enough if there are no shots to be found. The initiative has depended on the private Serum Institute of India, the world’s largest vaccine producer, for its supply. But grappling with soaring cases, India has halted vaccine exports and disrupted COVAX’s efforts in 36 African countries.

Last week, John Nkengasong, the Director of the Africa Centres for Disease Control and Prevention, called on India to lift its export restrictions.

“If you finish vaccinating your people before Africa or other parts of the world, you have not done yourself any justice because variants will emerge and undermine your own vaccination efforts,” he cautioned.

Stalled rollouts. With COVAX’s efforts undermined, it’s now unclear when the next batch of vaccines will arrive on the continent. The COVID-19 African Vaccine Acquisition Task Team, created by African Union heads of state, has raised money to acquire purchases of doses separately, but its efforts are also stalled by global shortages.

In the meantime, Ghana and Rwanda have nearly exhausted their vaccine supplies, their otherwise efficient rollout strategies hampered by shortages. Many people who received their first shot through COVAX have no idea, when the second will arrive, and there are fears the wait could weaken the vaccine’s efficacy. In Malawi and South Sudan, where rollouts were already challenged by weak public health infrastructure, AstraZeneca doses have expired and will have to be destroyed.

Scaling up local vaccine production could help solve distribution issues, but U.S. and European pharmaceutical companies are still closely guarding patent rights to the COVID-19 vaccines. Even as Nkengasong made the case for urgently setting up local manufacturing at a conference on April 12, he conceded that some African states may have to wait until 2023, until they are able to access the vaccine.

Going it alone. South Africa—which has seen the highest number of infections in Africa, at more than 1.5 million cases—has also had its vaccine rollout disrupted by forces beyond its control. As a middle-income country, it can’t make full use of COVAX’s tiered distribution system and is now trying to punch above its weight in the fight for shots.

South Africa paid for more than 1 million AstraZeneca doses, but they proved less effective against the variant first identified in the country. In February, it pivoted to Johnson & Johnson’s single-shot vaccine instead, planning to rely on a local production facility contracted to make it.

South African Health Minister Zwelini Mkhize revealed big pharmaceutical companies were subjecting the country to unreasonable demands. “We have found ourselves in the precarious position of having to choose between saving our citizens’ lives and risking putting the country’s assets into private hands,” he told parliament last week.

Compared to other regions, Africa seems to have been spared the worst of the COVID-19 pandemic, but the emergence of new variants shows no one is protected until everyone is. Scientists warn the longer it takes to inoculate a population, the more resistant COVID-19 could be to vaccines when they eventually arrived.

She said global advocacy was needed to exert pressure on activities of some countries in the process of hoarding to bring justice to bear on vaccine distribution.

She wondered if new vaccines could be administered or maintain the Astrazeneca doses for the second jab.

“Only 26 per cent of vaccines delivered to Western and Southern African have been administered.”

Professor Fred Newton Binka, specialist clinical epidemiologist, said the county must get at least 600,000 doses immediately to assuage the fears of the population who took the jab earlier.

He said the time for the second dose is limited to 8-12 weeks but the government must get off its back and start working the phones to friendly producers and manufacturers to strike an urgent deal to sort out the delays by the end of May, otherwise it points to a disaster.

The Public Health Physician said it was so strange the government was dependent on free donations of vaccines, when it could have committed funds to procure vaccines or empower local production.

Covid-19 vaccines: Why some African states have leftover doses 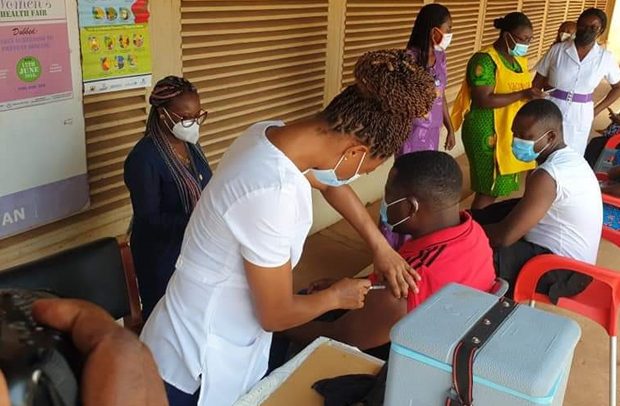 Covid-19 vaccines: Why some African states can’t use their vaccines 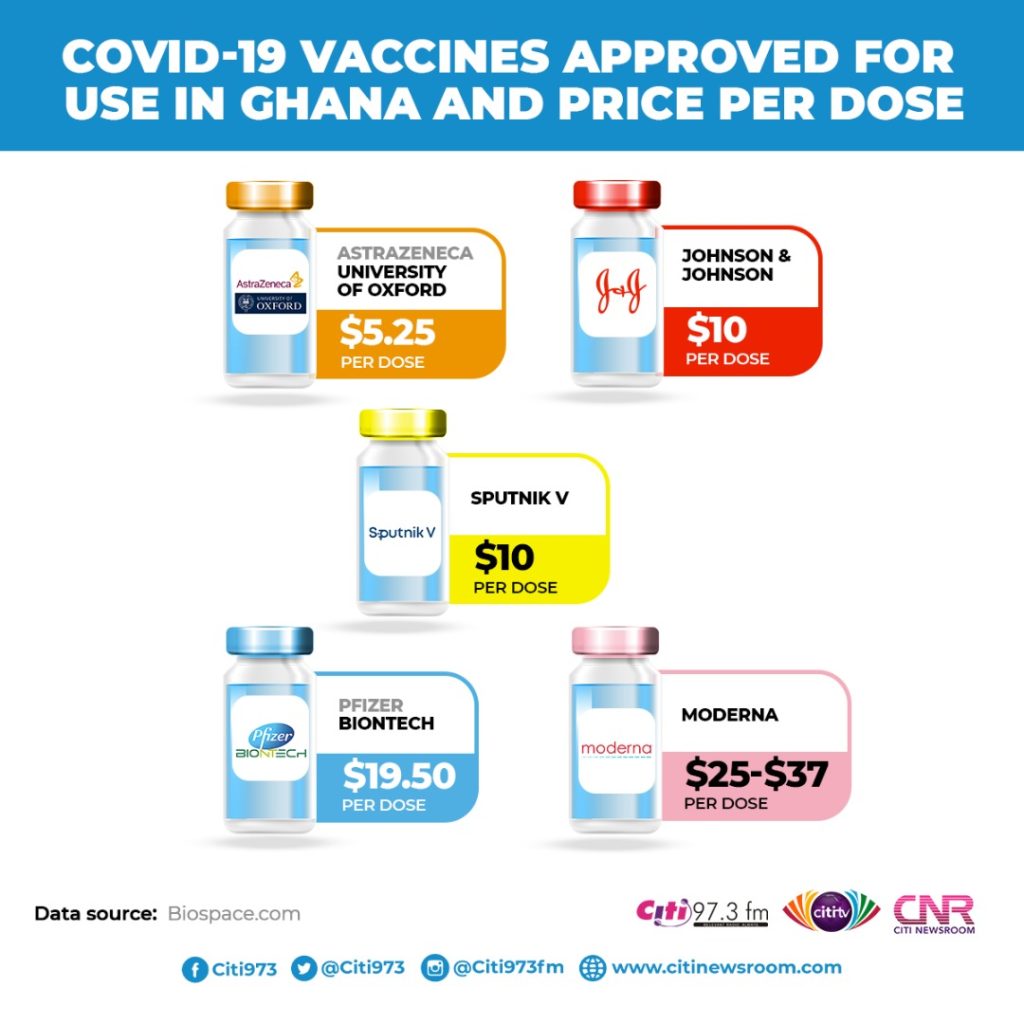 COVID-19: GAVI on ambitious mission to supply 400 million vaccine doses to Africa before 2022